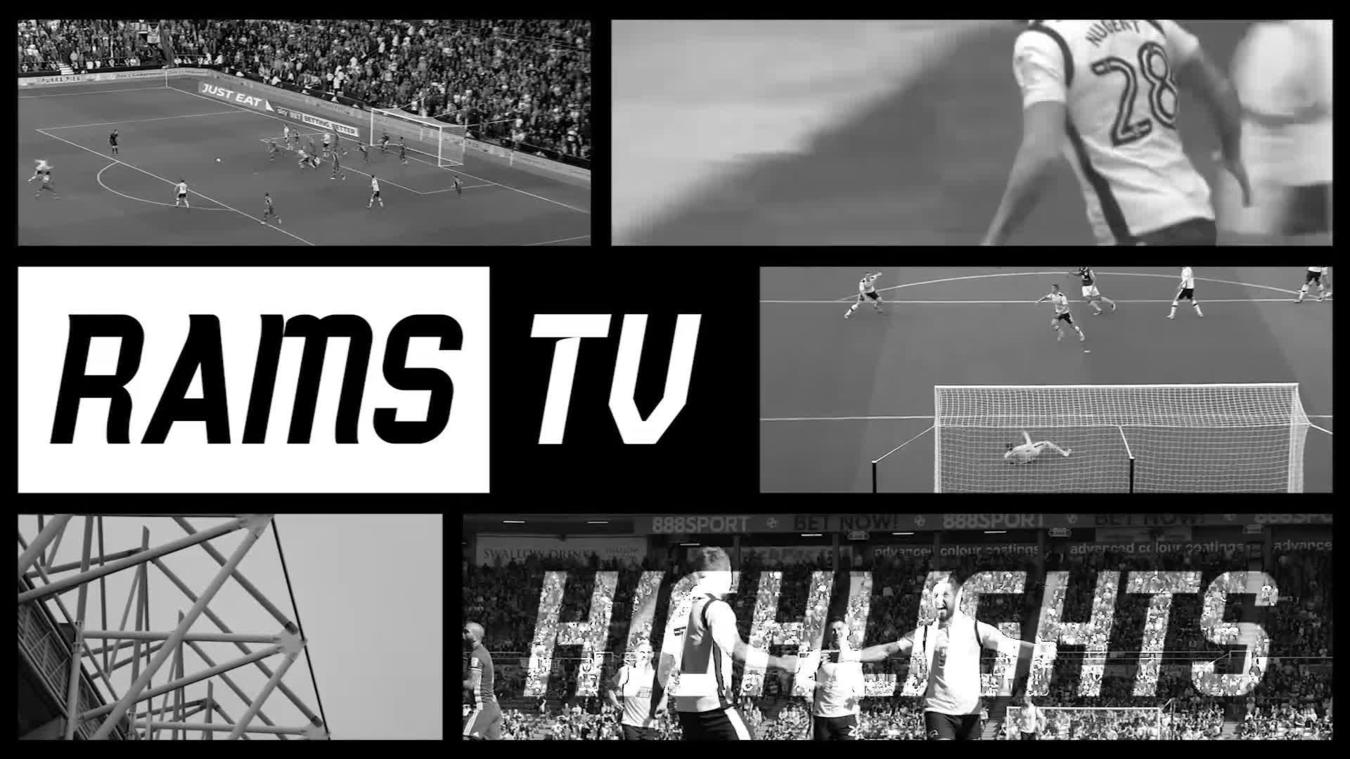 'When Everything Clicks We're A Match For Anyone' 'I Hope I Have Taken My Chance' Derby County’s Under-23 produced a strong defensive display but their work was undone by a late Ovie Ejaria strike as Liverpool took the points at Prenton Park.

The Premier League 2 – Division One league leaders were taken to the brink by Darren Wassall’s side in a tight contest which saw the Rams strike the bar.

Derby were under-fire from the start as Wales international Ben Woodburn and Bobby Adekanye combined well to send in a threatening cross only to be thwarted by Alex Cover.

Despite the early pressure, the visitors made an opportunity for themselves when Kyron Stabana linked up with Alex Babos to fashion a chance inside the penalty area but the eventual shot was scuffed wide.

Derby hit Liverpool on the counter attack midway through the first half, which led to Lewis Walker being brought down by an on-rushing Danny Ward outside of the box, with the ‘keeper receiving a yellow card.

Josh Barnes continued his shot-stopping form from the first half into the second, as he prevented two long range efforts from Woodburn either side of the half-time whistle, both of which were goal bound.

The best chance of the match came close to the hour mark and it fell to the hosts’ Toni Gomes who saw his initial shot saved by Barnes, before he failed to convert the rebound as his shot sailed over the bar.

Derby were resolute in defence and even had a chance to take the lead after Cameron Cresswell was fouled on the edge of the box, with Luke Thomas striking the bar with the resulting free-kick.

The introduction of Liam Millar gave Liverpool renewed energy in attack and the substitute provided Adekanye with a golden opportunity at the back post which was once again stopped by Barnes.

Millar then made a chance for himself he dribbled through Derby's defensive line only to be prevented by the post.

Ejaria provided the crucial moment of inspiration with just three minutes to go as received the ball on the left-hand side of the box before drifting through and firing into the far corner.

Millar's introduction to the field on the 56th minute was the turning point in the game, just as Liverpool's attack was beginning to run out of ideas.

The Derby defence was looked unbreakable until the substitute began to pick out key passes and drive with the ball in to key areas that weren't being explored before his arrival.

Barnes was the Rams’ stand out player as he led the defensive line through his voice and actions.

His commands were crucial in organising the defence amidst the onslaught of Liverpool attacks and he was called upon on many occasions to prevent Liverpool breaking the deadlock.

Derby face Manchester United at St George's Park on the Sunday 4th February and Wassall’s side will be looking to secure a double over the Red Devils after a 2-1 win at Leigh Sports Village back in September.