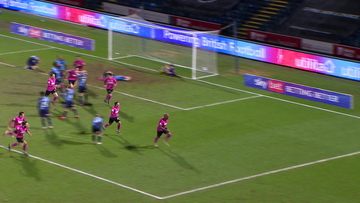 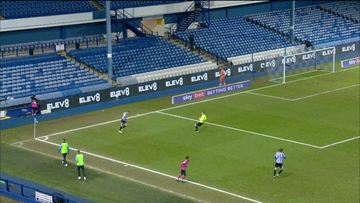 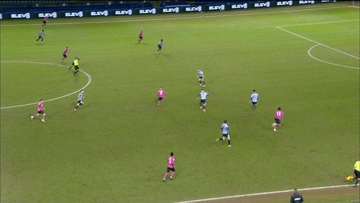 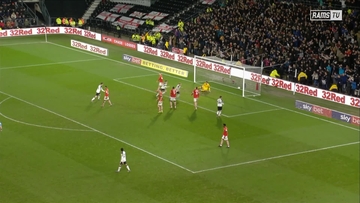 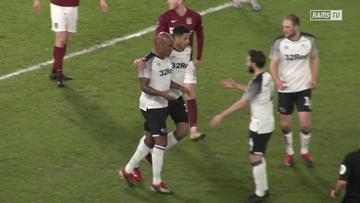 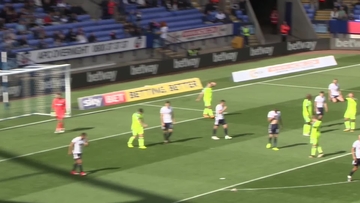 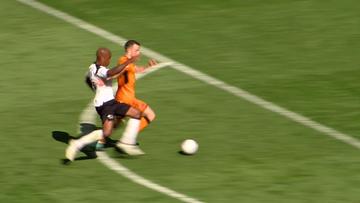 Andre Wisdom is now entering his fourth full season as a Derby County player and continues to be a popular and valuable member of the squad.

He enjoyed something of a renaissance in the 2019/20 season, establishing himself as a regular once again after a disappointing 2018/19 campaign due to injury.

The defender, who signed permanently from Liverpool in 2017, featured for the Rams 20 times during the campaign after recovering from a knee injury which forced him to miss the opening months of the season.

He scored his first Rams goal, and just the second of his career, with a close-range finish in Derby’s Emirates FA Cup Fourth Round replay victory over Northampton Town at Pride Park Stadium.

Wisdom, capable of playing at right-back or centre-back, was also handed the captain’s armband in Wayne Rooney’s absence in the Rams’ 3-0 home win over Blackburn Rovers in March 2020.

He missed the latter stages of the 2019/20 season after he was the victim of an unprovoked assault and robbery in late June 2020. He sustained injuries which resulted in him being admitted to hospital.

Wisdom arrived from Liverpool after nearly a decade at Anfield during which he made 22 appearances for the Reds, but he gained most of his experience on loan away from the club.

Along with Derby, he also spent time with West Bromwich Albion and Norwich City in the Premier League, whilst he joined up with Austrian Bundesliga side Red Bull Salzburg for the 2016/17 campaign.

He won the first silverware of his career out in Austria, as Salzburg secured the league and cup double, before sealing his switch back to Derby.

Wisdom also has experience at international level, having represented England at Under-16, Under-17, Under-19 and Under-21 level. He was named in the Team of the Tournament after winning the Under-17 European Championship in 2010. 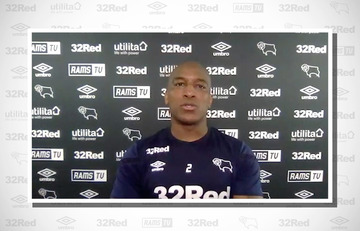 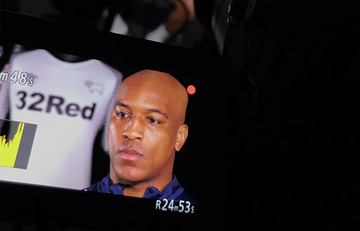 Wisdom On Temporary Captain’s Role: “It Is An Honour”