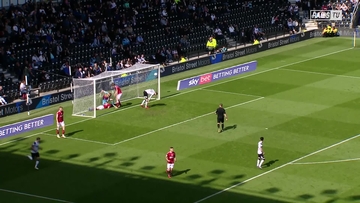 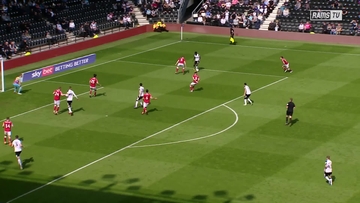 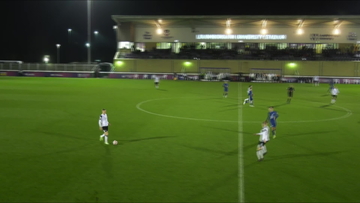 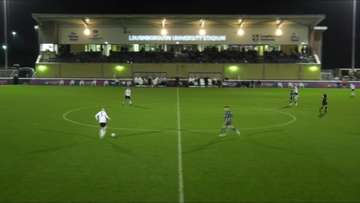 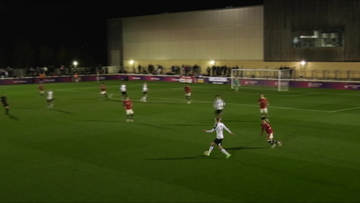 Bartosz Cybulski is a towering striker who has been at the Derby County Academy since Under-9s and signed as a first-year scholar ahead of the 2019/20 campaign.

Cybulski made 14 appearances for the Rams’ Under-18s during his first season with the side, scoring five goals and claiming one assist.

He also appeared for the Under-19s on one occasion in their UEFA Youth League campaign.

Cybulski scored eight times and picked up five assists for the Under-18s in their 2020/21 league programme, while he also appeared for the Under-23s twice and played in the youthful Rams side against non-league Chorley off the bench in the Third Round of the FA Cup in January 2021.

The frontman, who joined the Under-23s squad on a permanent basis in the summer of 2021, was called up to the Poland Under-19 squad in September 2020 but missed out on their matches against Denmark due to injury. 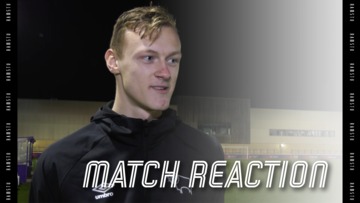