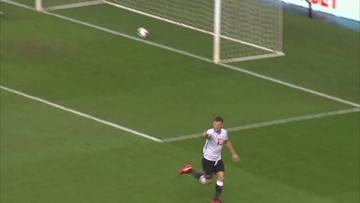 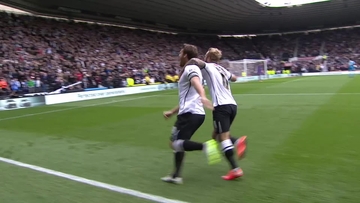 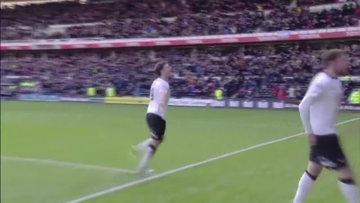 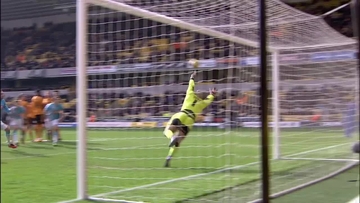 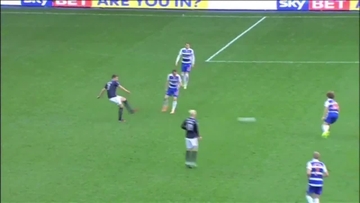 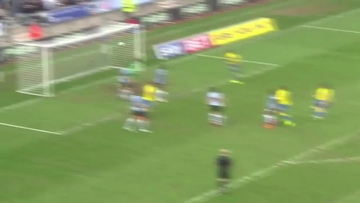 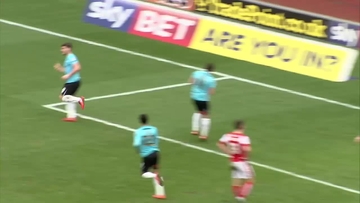 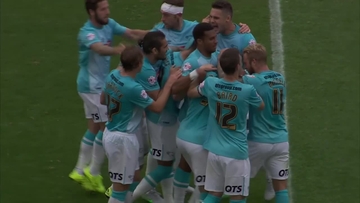 After a year out on loan with fellow Sky Bet Championship side Hull City, striker Chris Martin is back with Derby County and hoping to make a telling contribution during the 2019/20 season.

Last season, Martin featured 31 times for the Tigers. He scored twice for the Tigers, once in a 6-0 win over Bolton Wanderers and a narrow 3-2 defeat against Norwich City.

Martin has been back with the Rams during pre-season and made two assists during friendlies at the club’s pre-season training camp in Florida.

He set Jack Marriott up in the 2-0 win over Sarasota Metropolis and laid the ball to Mason Bennett who found the top corner against Bristol City.

His physical presence, ability to hold the ball up and bring people into play saw Martin become an instant favourite during the 2013/14 season as the side finished third in the table, but his 25-goal haul made him a key player.

Martin went on to score 21 times during the 2014/15 season. That final total would have been higher but for a hamstring injury that ruled him out of action.

That trend continued into a third year as Martin again topped the scoring charts with another 15 strikes for The Rams – the first time that such a feat has been achieved since Dean Saunders between 1988 and 1991.

A Norwich City Academy graduate, Martin played 117 appearances for his hometown club, scoring 34 goals in the process and notably, 23 of those goals came in their 2009/10 League 1 title-winning campaign.

The Beccles-born striker has also had loan spells with Luton Town, Crystal Palace and Swindon Town, before his move to Derby. 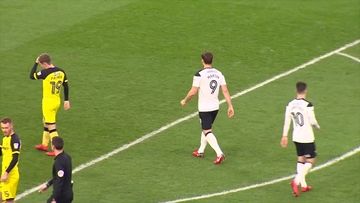 Martin Determined To Use Recent Victories As A Springboard