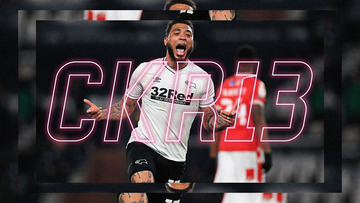 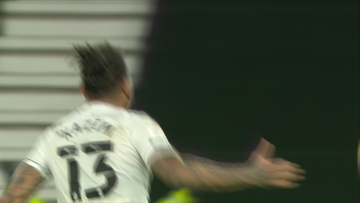 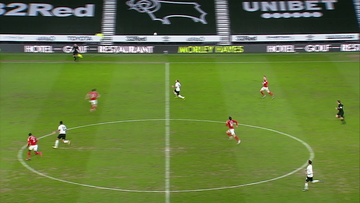 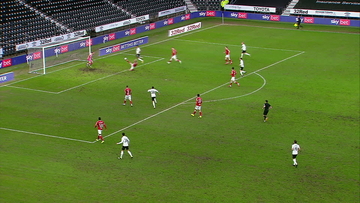 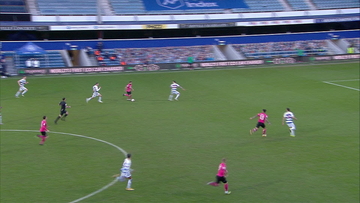 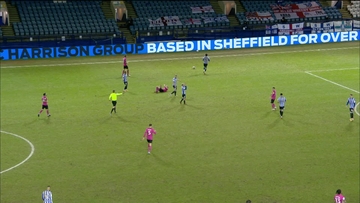 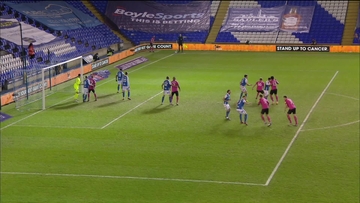 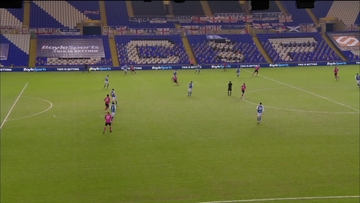 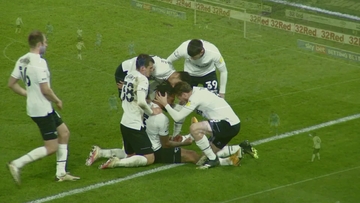 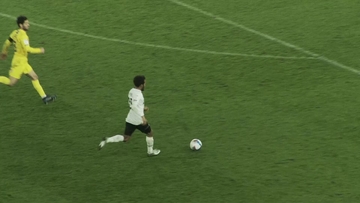 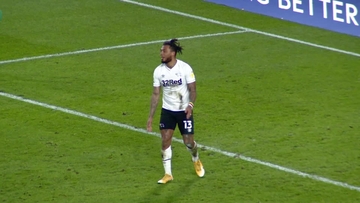 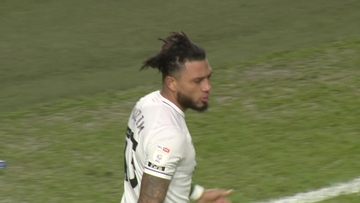 TACKLE - Colin Kazim-Richards Vs Brentford (A) 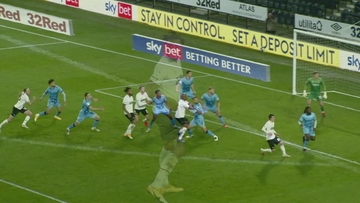 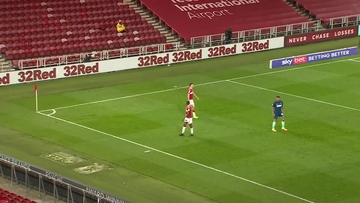 TACKLE - Colin Kazim-Richards Vs Middlesbrough (A) 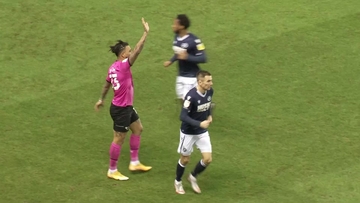 BLOCK - Colin Kazim-Richards Vs Millwall (A) 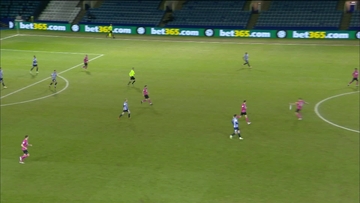 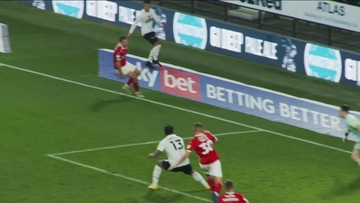 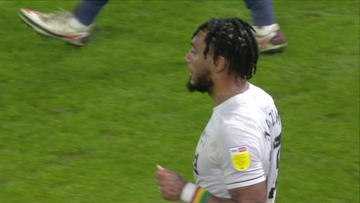 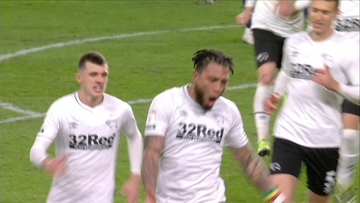 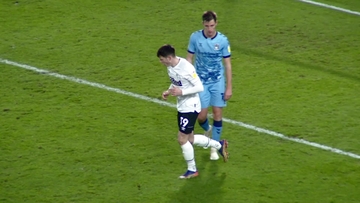 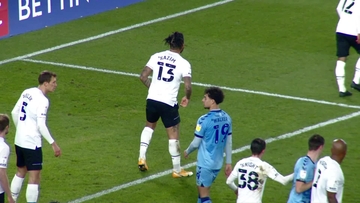 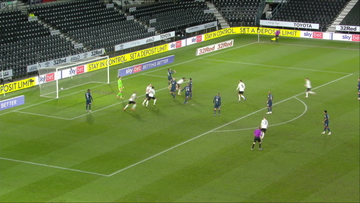 The frontman, who has been capped by Turkey at senior international level on 37 occasions, signed a contract with Derby which will run until the end of the 2020/21 campaign.

Kazim-Richards joined the Rams as a free agent after previously spending time training with the squad.

The London-born frontman, who amassed almost 500 appearances in club football prior to joining the Rams, began his career in England at Bury and has since gained significant experience both at home and abroad.

He has also played in Turkey, France, Greece, Holland, Scotland, Brazil and Mexico over the course of his career, as well as playing in the Champions League and Europa League.

Kazim-Richards, born in Leytonstone in London, came through the youth set-up at Bury after joining the Shakers as a 15-year-old.

The striker burst onto the first-team scene whilst still a teenager and his impressive displays in League Two saw then-Championship club Brighton & Hove Albion secure his services for £250,000 in the summer of 2005.

He went on to join Sheffield United in the Premier League a year later, before embarking on a move abroad to Turkish top-flight side Fenerbahce ahead of the 2007/08 campaign.

Kazim-Richards remained with the Yellow Canaries until 2011, featuring in the Champions League and scoring against Chelsea in the Quarter Finals of the competition in 2008, while he also had a spell on loan at French Ligue 1 outfit Toulouse in 2010.

He moved across Turkey in January 2011 to sign for Galatasaray, while he also spent time out on loan at Greek club Olympiacos and Blackburn Rovers in a year-long return to England in 2012/13.

His next stop was another Turkish side, Bursaspor, in the 2013/14 season, before spending the 2014/15 campaign on loan at Feyenoord in Holland. He sealed a permanent switch to the Eredivisie club in the summer of 2015, prior to signing for Scottish giants Celtic in early 2016.

Kazim-Richards went on to play in South America for the next four years, representing Brazilian sides Coritiba and Corinthians and Mexican outfits Lobos BUAP, Veracruz and Pachuca prior to the COVID-19 outbreak earlier this year.

He has league winner’s medals to his name from Greece, Scotland and Brazil, as well as winning the Turkish Super Cup twice.

On the international stage, Kazim-Richards recorded 37 caps for Turkey between 2008 and 2015 - scoring twice - and was part of their 2008 European Championships squad as they reached the Semi-Final stage. He also has Under-21 and B Team international appearances to his name for Turkey, for whom he qualifies for through his mother.