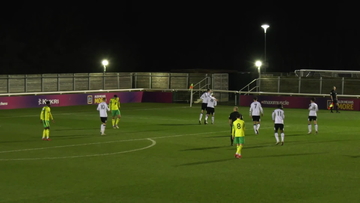 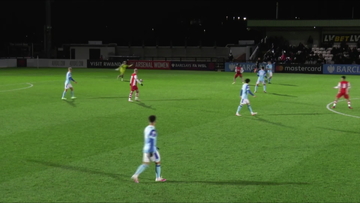 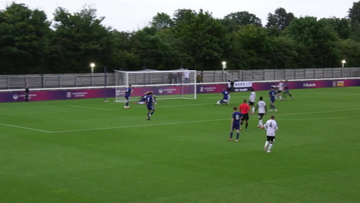 Midfielder Connor Dixon is one of a number of players to have made a seamless transition from the Under-18s to Under-23s at Derby County.

Dixon’s most noticeable quality is his work-rate in the centre of the park, but he also possesses great technical quality too.

His best football was played with the title-winning Under-18s in the 2018/19 season, where he made an impressive contribution of five goals and two assists in 26 appearances in all competitions.

He made two appearances off the bench for the Under-23s as a reward for his progress.

He followed that up with 12 appearances for the Under-23s in 2019/20, his first season as a permanent member of the squad after signing professional terms, and three appearances in the UEFA Youth League for the Under-19s.

The midfielder continued his development in the 2020/21 season, making 15 appearances for the Under-23s, providing one assist.

He impressed in his performances in Premier League 2 - Division 1, and spent time training with the Rams' first team towards the end of the season. He also appeared on the bench in Derby's Sky Bet Championship meeting with Preston North End in April 2021. 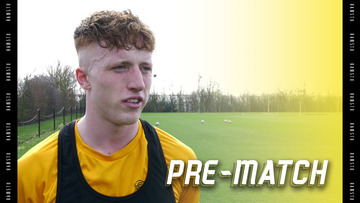 U23 PRE MATCH - Connor Dixon Vs Blackburn Rovers Under-23s (A) 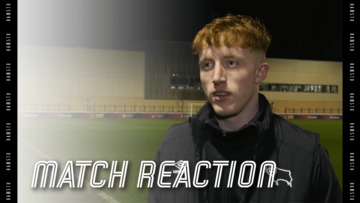