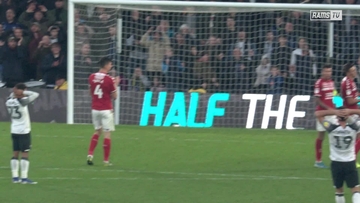 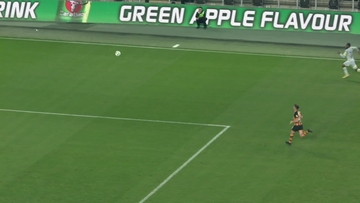 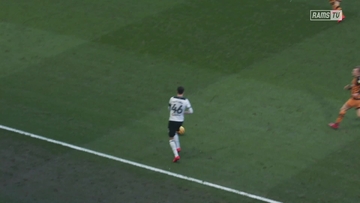 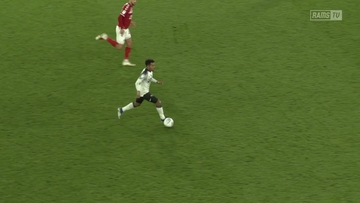 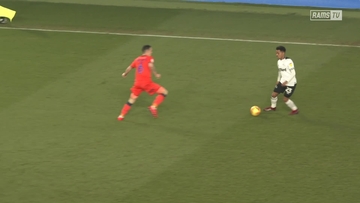 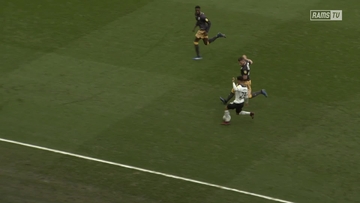 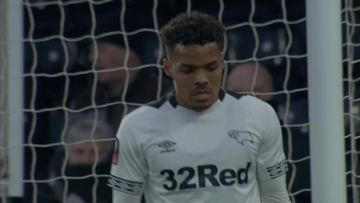 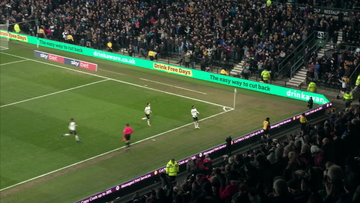 Energetic midfielder Duane Holmes has certainly proved his worth at Derby County since his arrival over two years ago.

Capable of playing centrally or out wide, Holmes is a valuable member of the squad and provides several key qualities required in the side.

Signed from Sky Bet League 1 side Scunthorpe United in August 2018 under former manager Frank Lampard, he joined the club following a pre-season injury.

It took the attack-minded midfielder a while to get up to scratch but he did provide two assists on his debut in a 4-0 win over Hull City in the Carabao Cup during September 2018.

His first league start came in November 2018 as the Rams beat Birmingham City 3-1, whilst his first goal came in January 2019 in a 2-1 win over Reading as he became a more regular feature in the side.

Holmes’ impressive form alerted the USA national side, whom he qualifies for due to his father. He earned his first cap in a 1-0 defeat against Venezuela in the summer of 2019.

He remained a key player under Phillip Cocu in the 2019/20 season and his energy and ability to drive at opponents saw him established as a regular.

Born in Columbus, Georgia, United States, he moved to England aged four. Holmes joined the Academy set up at Huddersfield Town aged nine and went on to make his debut for the club aged 18 against Hull City.

Holmes scored five goals for the Terriers over a three-year period, and following loan spells with Yeovil Town and Bury, he joined Scunthorpe Town on a permanent basis in 2016.

In his two years with the Iron, he netted 12 times in 94 appearances in all competitions. His pace and trickery led a number of clubs to chase the winger during the summer of 2018, where Derby won the battle for his signature. 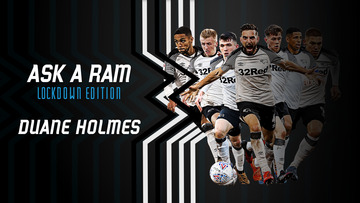 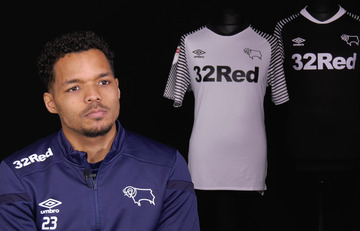 Holmes Eager To Produce His Best Form In A Derby Shirt 06:19
Holmes Reacts After Final Friendly Ahead Of New Season