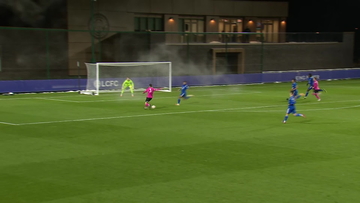 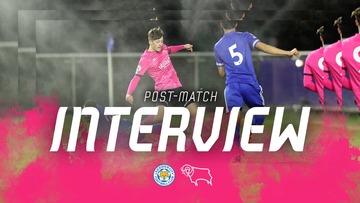 A versatile and explosive player, Dylan Williams burst on to the scene in his first year at Moor Farm.

Having previously been on the books at Wolverhampton Wanderers, Williams joined the Derby County Under-18s squad ahead of the 2020/21 season.

He wasted no time in getting started, starting in the Under-18s first game of the season, a victory against Sunderland, before scoring his first goal in the second game, a 3-2 victory away at Middlesbrough.

It was the first of three goals in the Under-18s for Williams, as he bagged a brace in a 5-1 victory over Blackburn Rovers in November.

By January, the predominantly left-sided player became a regular in the Under-23s scoring once in a 2-1 victory over Leicester City, and providing an assist in a 6-2 defeat against Manchester United.

Williams was also the youngest player in the Rams' side that faced Chorley in the FA Cup at just 16 years old. He started in the historic game in which a mixture of Under-18s and Under-23s players stood up to the challenge after the first-team where forced to isolate during the COVID-19 pandemic.

His versatility was put on show during the season, as he played in five different positions during the campaign.

He made his senior debut for Derby in the Carabao Cup Round One tie against Salford City at Pride Park Stadium in August 2021. 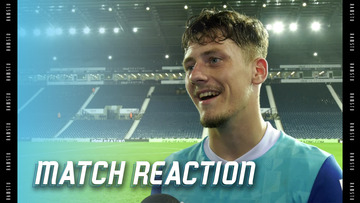 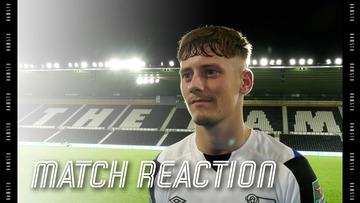 Williams: “The Best Birthday Present I Could Ask For”

Williams: “I Loved Every Minute Of It”