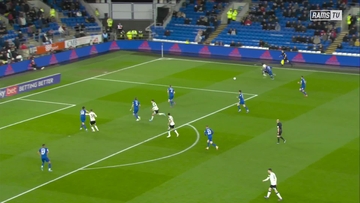 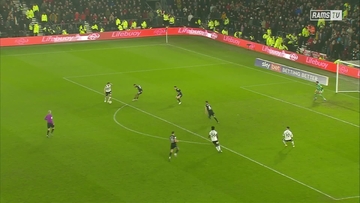 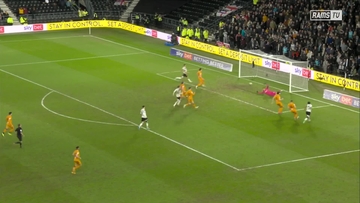 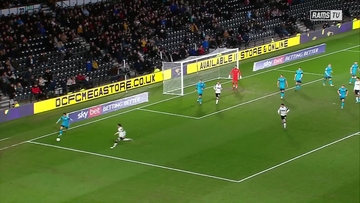 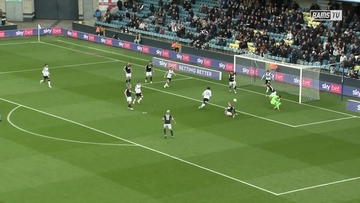 CHANCE - Festy Ebosele Vs Millwall (A) 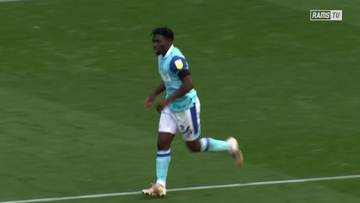 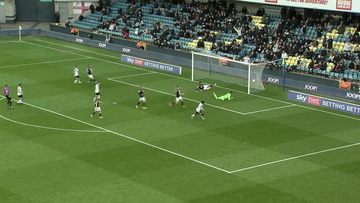 GOAL - Festy Ebosele Vs Millwall (A) 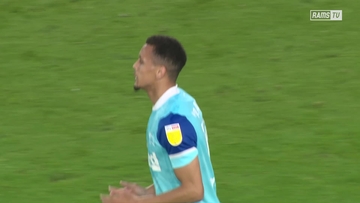 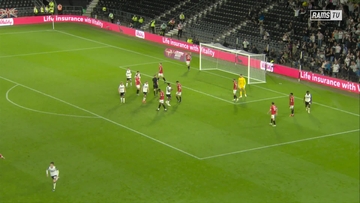 After making his senior debut during the 2020/21 season, Festy Ebosele will be looking to push on for the Rams in his second year as a professional.

The Republic of Ireland youth international joined Derby from Irish side Bray Wanderers ahead of the 2018/19 season.

Ebosele has featured for the Rams at right-back but, with his attacking intent, he can also perform in a more advanced role too.

His first season with the club saw him play 22 times for the Under-18s as they claimed the Under-18 Premier League title, registering three assists along the way.

The 2019/20 campaign was another progressive one as Ebosele played 13 times for the Under-18s, scoring four times and claiming a single assist.

He also gained European experience in the UEFA Youth League with the Under-19s as he played five times and picked up one goal and one assist in the process.

He stepped up to the Under-23s during the season and appeared 12 times, six from the start, and recorded one assist.

Ebosele made three appearances for the Under-23s at the start of the season, before an injury that came against Chelsea kept him out of the squad from October until the end of January when he retuned in the FA Cup clash against Chorley.

His nine appearances for the Under-23s caught the eye on first-team manager Wayne Rooney and made his Sky Bet Championship debut coming off the bench against Norwich City in April 2021.

In May 2021, Ebosele made his Republic of Ireland Under-21s debut in a friendly against Switzerland. 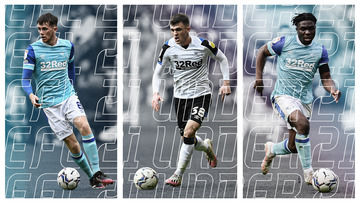 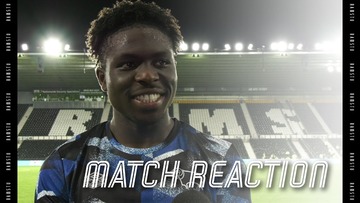 Cashin And Ebosele Earn Republic Of Ireland Under-21 Call Ups