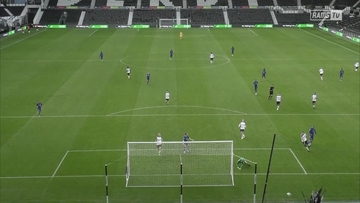 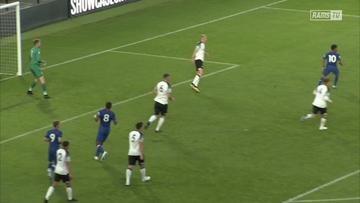 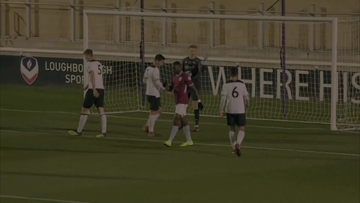 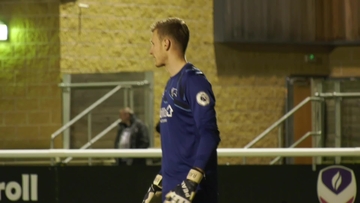 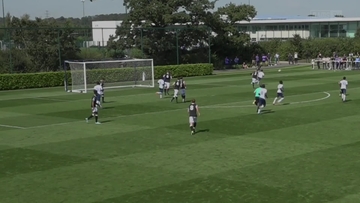 SAVE - Hendrich Ravas Vs Tottenham Hotspur U23s (A)

Slovakian youth international goalkeeper Henrich Ravas linked up with Derby County in January 2016 and he has made good progress with the club in recent seasons.

Ravas joined the Rams off the back of an impressive first half of the season at Boston, where he earned rave reviews for his performances, and slotted into the club’s Academy set-up in the Under-23s side.

The custodian gained valuable experience with Derby’s Under-23s in the EFL Trophy during the 2016/17 season, playing in the group-stage fixtures at Port Vale and Doncaster Rovers.

The 2017/18 campaign was a positive one for Ravas, as he spent the season on loan at National League North outfit Gainsborough Trinity. He appeared 43 times in total and, despite several fine performances which resulted in him being named as Gainsborough’s Young Player of the Year, he was unable to help the side avoid relegation.

He acted as Derby's third-choice goalkeeper upon his return to Derby during the 2018/19 and 2019/20 seasons and appeared as an unused substitute on several occasions, as well developing his talent alongside Head Goalkeeping Coach Shay Given.

Ravas continued to get game time with Derby’s Under-23s and he was awarded the Premier League 2 Save of the Season in July 2020 for his fine stop in the Under-23s 2-1 victory at Tottenham Hotspur. 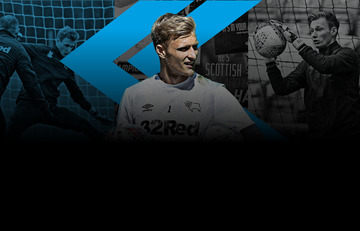 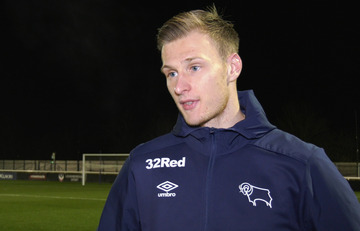 Ravas Wins PL2 Save Of The Season

PL2 SAVE OF THE SEASON