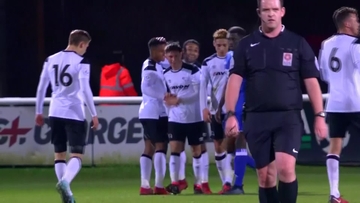 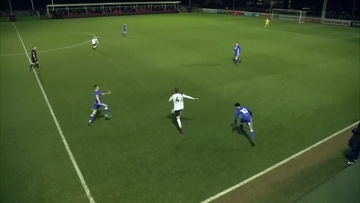 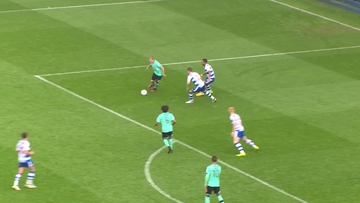 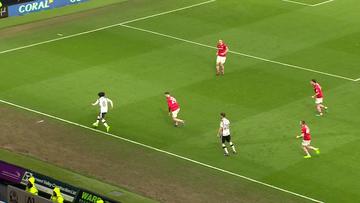 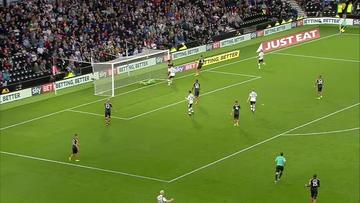 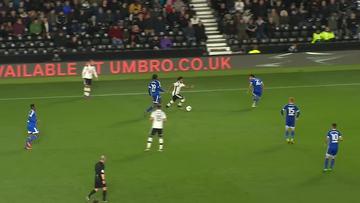 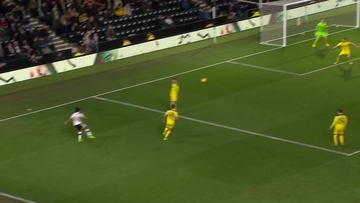 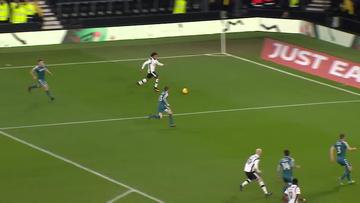 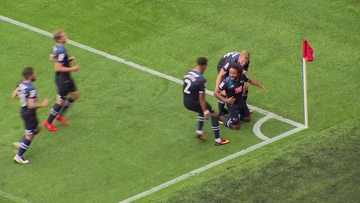 It didn’t work out for Ikechi Anya under former manager Frank Lampard as he spent the majority of the season in the club’s Under-23 side.

During that time, he passed on his experience and knowledge to the club’s young talent, however, this season, he will be hoping to secure more game time under new manager Phillip Cocu.

Born in Glasgow, Anya began his career at Wycombe Wanderers but was released as 17-year-old and entered the non-league system, turning out for the likes of Oxford City and Halesowen Town, before returning to the professional game in 2009 with Northampton Town.

Anya headed to Spain to revitalise his career, spending time at the Glenn Hoddle Academy before securing moves to Sevilla Atletico, Celta Vigo, Granada and Cadiz during 2011 and 2012.

Whilst with Granada, Anya returned to England on loan, joining Watford in 2012/13 and featured on 29 occasions as the Hornets reached the Play-Off Final before they were beaten by Crystal Palace at Wembley.

Anya sealed a permanent switch to Vicarage Road in the summer of 2013 and was a regular during the 2013/14 and 2014/15 seasons, the latter of which resulted in promotion to the Premier League.

On the international stage, he has played 29 times for Scotland since making his debut in 2013 and has scored three goals, with his most memorable coming against Manuel Neuer and Germany in September 2014. “It’s Not The Time To Relax”