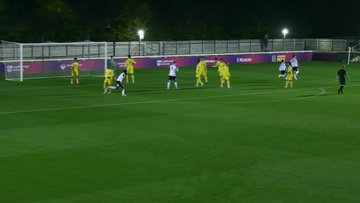 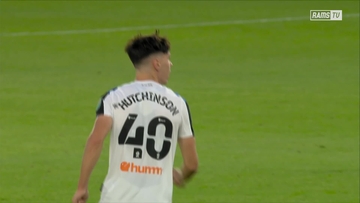 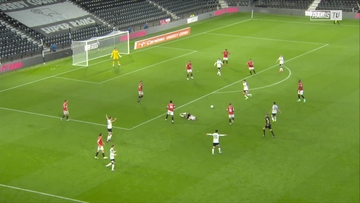 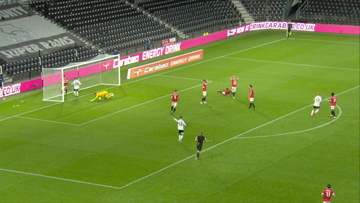 The midfielder joined the Rams following a four-year spell with the Shrimpers which saw him make 40 first-team appearances in total, scoring two goals.

He scored one minute into his professional debut in a Football League Trophy fixture against Cambridge United in September 2018, whilst his other goal came in October 2019 in a Sky Bet League One fixture against Doncaster Rovers.

Prior to that, Hutchinson progressed through the youth ranks at Premier League side Brighton & Hove Albion before joining Southend United in 2016.

In his first season with the Rams, Hutchinson became a regular in the Under-23s. Following the Academy's return after the festive break, Hutchinson brought some experience to the Rams team that faced Chorley in the FA Cup.

He was the only player in the starting line-up with any senior experience as a squad of Academy players stepped up to the challenge while the first team were in isolation due to COVID-19.

Shortly after, the midfielder went on loan to League Two side Forest Green Rovers. He made 12 league appearances and provided an assist to help Rovers to a play in the League Two Play-Offs. 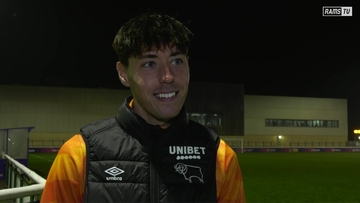 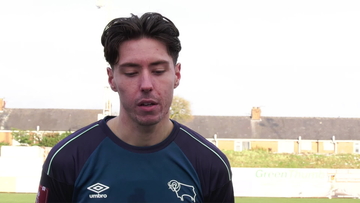 02:13
Hutchinson Delighted To Hit The Net In Under-23s Win Over Reading