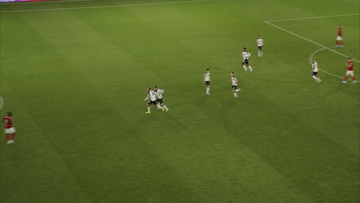 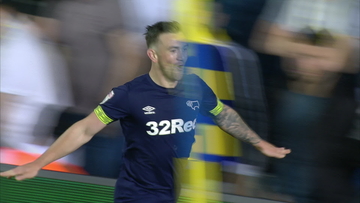 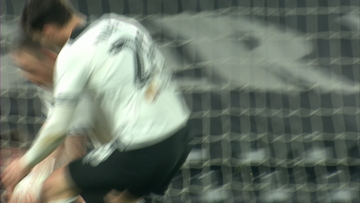 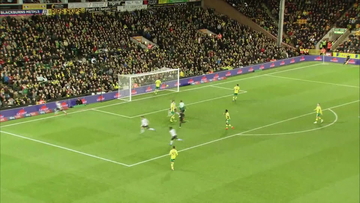 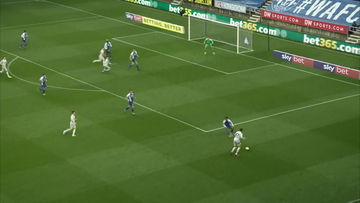 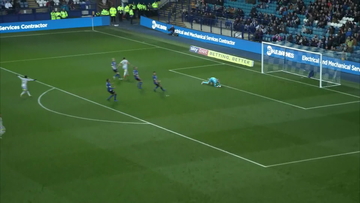 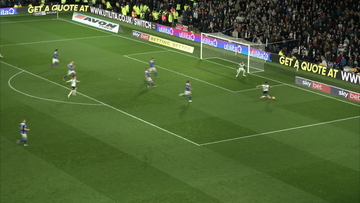 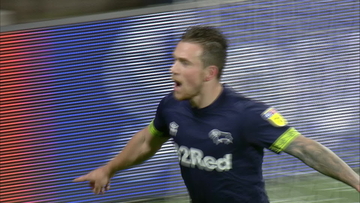 Jack Marriott Goal Vs WBA (A) 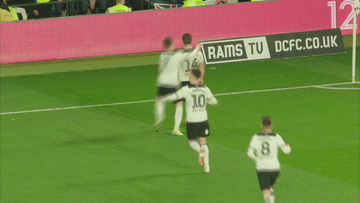 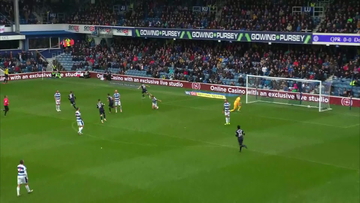 Jack Marriott Goal Vs QPR (A)

Striker Jack Marriott joined Derby County in the summer of 2018 from Peterborough United and arrived with a pedigree of scoring goals.

In his first season with the Rams, Marriott certainly showed what he is capable of doing as he netted 13 goals in 43 appearances in all competitions.

His first goal for the club came at Old Trafford in September 2018 as he headed a late goal to put the Rams 2-1 ahead against Manchester United in the Third Round of the Carabao Cup. Derby would go on to win the game on penalties.

From that moment on, he went from strength-to-strength, scoring seven goals in 10 games which included winners against Sheffield United, Sheffield Wednesday and Wigan Athletic. He would also score the winner in an incident-packed 4-3 victory over Norwich City at Carrow Road.

Whilst a lot of his performances in the second half of the season were from the substitute’s bench, he always made an impact and that wasn’t more evident than in the Play-Off Semi Final victory over Leeds United as he came off the bench to score twice.

The 2019/20 campaign provided to be a frustrating one for Marriott as his stop-start season was hampered by a long-standing groin problem which eventually required surgery. He still made 37 appearances, but these were mainly from the bench, and scored three times alongside four assists.

Marriott’s rise to stardom started in the lower leagues, despite starting his career with Ipswich Town. A number of loan spells away, including three spells at Woking where he scored 16 goals in 41 appearances, saw him get recognised.

After spells with Gillingham, Carlisle United and Colchester United, he found a permanent home with Luton Town. He scored eight goals in his first season, and 14 in his second, helping them to the Play-Offs before defeat they suffered defeat in the Semi Final against Blackpool.

Interest in Marriott rose, and Peterborough United manager Grant McCann signed the striker for an undisclosed fee at the start of the 2017/18 season.

The striker would end the season as the Sky Bet League One top goalscorer, netting 27 goals for the club. His clinical finishing and intelligence around the box persuaded Derby to sign the striker for an undisclosed fee. 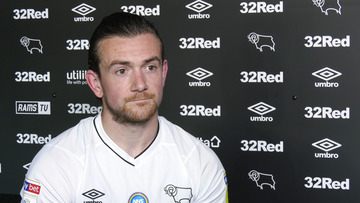 04:09
Marriott Talks About Derby's Loss To Leeds And His Comeback