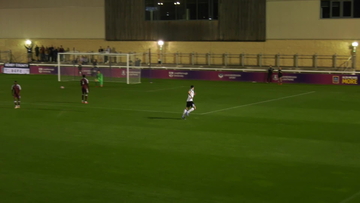 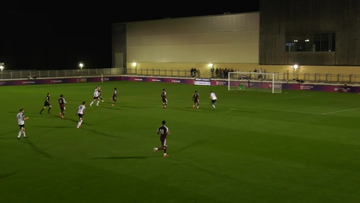 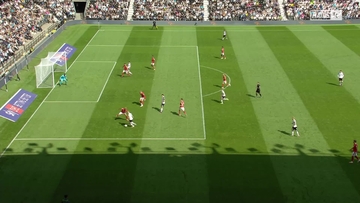 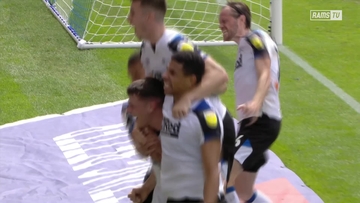 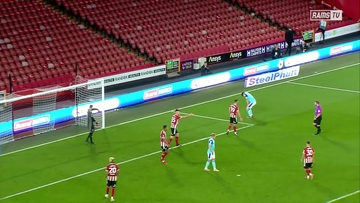 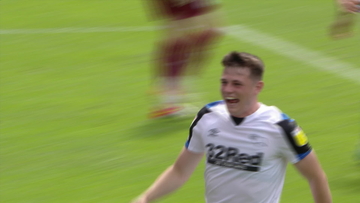 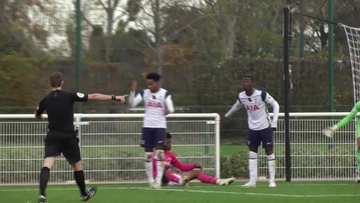 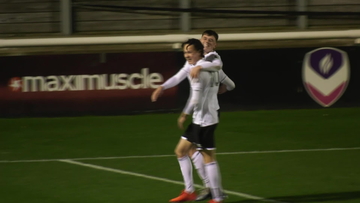 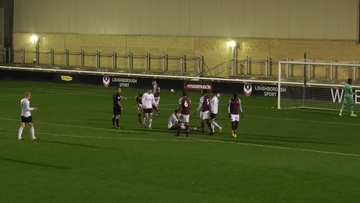 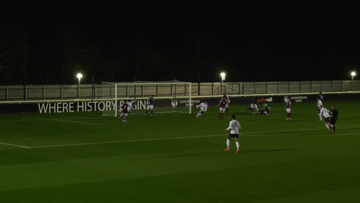 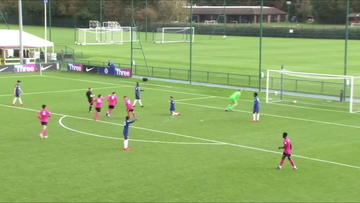 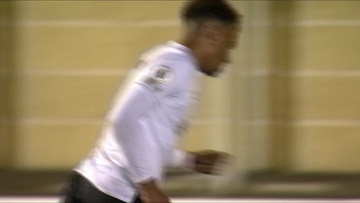 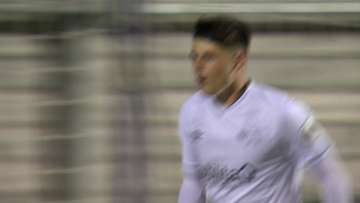 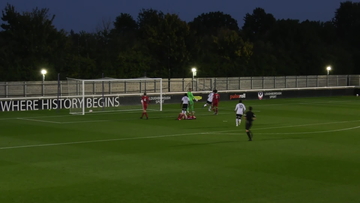 The 2021/22 campaign could prove to be a big one for Academy graduate Jack Stretton.

The striker entered his first full season as a professional at the start of the 2020/21 campaign, and made inroads into the first team.

Following a strong start to the season with the Under-23s where he scored eight goals in eight games, including a hat-trick against West Ham, he caught the eye of first team manager Wayne Rooney who immediately brought him into the first team fold.

He went on to make his league debut for his boyhood club against Wycombe Wanderers, coming off the bench in a 1-1 draw in November 2020.

Three days later, he almost registered his first goal for the club but fired against the crossbar from eight yards out against Coventry City in another 1-1 draw at Pride Park Stadium.

Stretton was loaned to National League side Stockport County to continue his progression and he certainly stepped up to the task, scoring three goals in five games for the Hatters as they challenged for promotion back to the EFL.

Stretton returned to Derby early following a shortage of strikers and was put straight into the squad to face Reading on Easter Monday. He came off the bench but unfortunately suffered an injury which would end his season early.

The striker has been earmarked as one to watch by the club's Academy since joining as a first year scholar in the 2018/19 campaign.

Stretton’s 14 goals in all competitions during the Under-18s title-winning campaign came in just 14 starts, but most of those came in the first half of the season before injuries struck.

Remarkably, despite missing a large chunk of the season, Stretton still ended the campaign as the Under-18s’ second-highest goalscorer behind Morgan Whittaker.

He hit back during the 2019/20 season with 12 goals and three assists from 18 appearances for the Under-18s, in addition to three outings for the club’s Under-23s.

Stretton also appeared for the Rams’ Under-19s in the UEFA Youth League and scored four times in six appearances, as well as registering one assist.

His superb form in front of goal saw him called up to the Scotland Under-19 squad during the 2019/20 season and he will be aiming for more game time during the 2021/22 campaign. 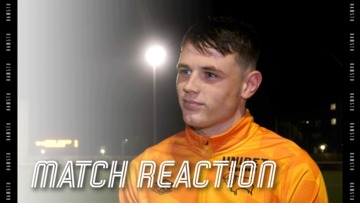 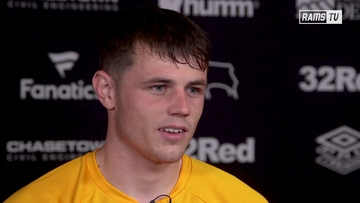 Stretton Happy To Be Amongst The Goals For Under-23s 02:19
Hat-Trick Hero Stretton Delighted To Be Amongst The Goals For Under-23s Stretton Called Up For Scotland Under-21 Duty