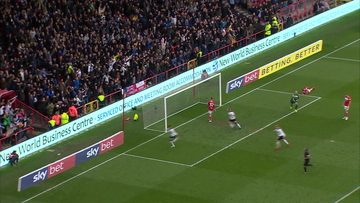 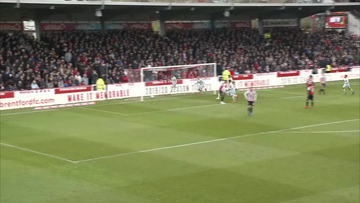 Jayden Bogle Goal Vs Brentford (A) 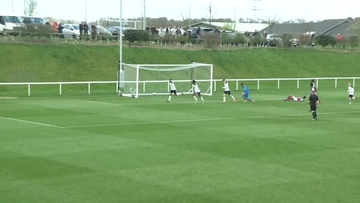 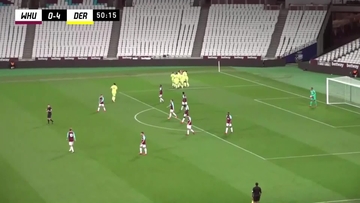 After being handed his debut by former manager Frank Lampard in the 0-2 win against Oldham Athletic in the Carabao Cup First Round, Bogle made the right back position his own with a string of impressive performances.

The defender was tested on many occasions during the season against experienced opposition, but he dealt with their dangers with relative ease.

Going forward, Bogle recorded some impressive figures and would go on to set records. He made nine assists during the season which was the most of any teenager in the league.

It was also made the most assists for Derby County and for any defender in the league. Not a bad way to introduce yourself.

Bogle also added two goals to his name during the season. His first professional goal came in the 3-3 draw against Brentford at Griffin Park, whilst he scored Derby’s second in a crucial 0-2 win over Bristol City in April which helped secure passage through to the Sky Bet Championship Play-Offs.

He made 50 appearances in total for the Rams and will be hoping to kick on this season under new manager Phillip Cocu.

Bogle joined the Rams from Swindon Town as a schoolboy and the right-back has made significant progress since then.

After becoming a regular for the Under-18s and Under-23s, he began to feature within the first-team set-up towards the back end of the 2017/18 season as an unused substitute before making his breakthrough.

His fine form for the Rams saw him sign a new contract in September 2018, which will run until the summer of 2022.

Jayden Bogle Goal Vs Brentford (A) Cocu Open To Using Bogle In Advanced Role In The Future Bogle: “We Need To Be Better Away From Home” 03:54
"It Is The Perfect Chance To Show A Reaction Away From Home"