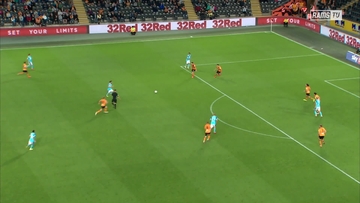 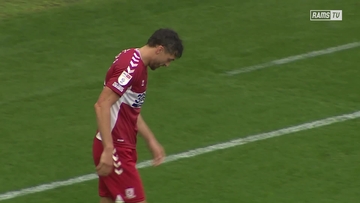 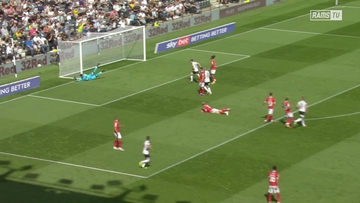 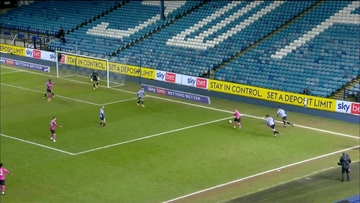 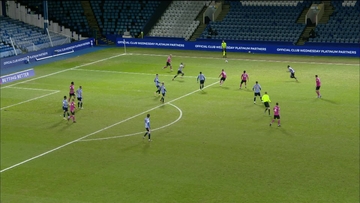 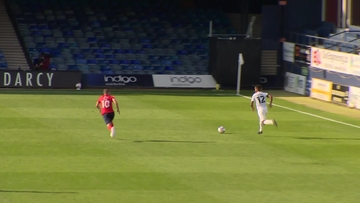 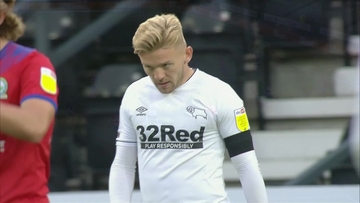 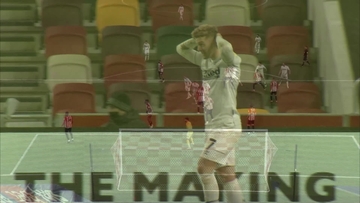 CHANCE - Kamil Jozwiak Vs Brentford (A) 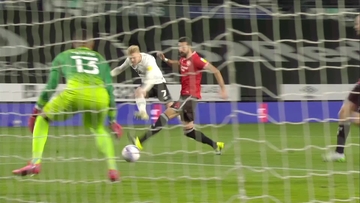 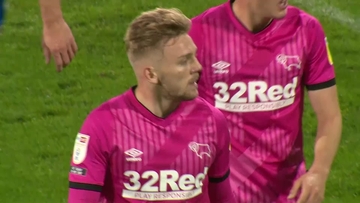 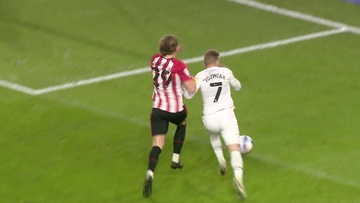 CROSS - Kamil Jozwiak Vs Brentford (A) 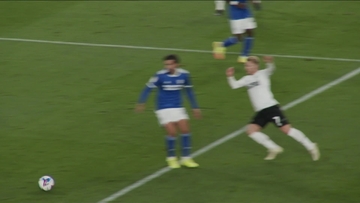 CHANCE - Kamil Jozwiak Vs Millwall (A) 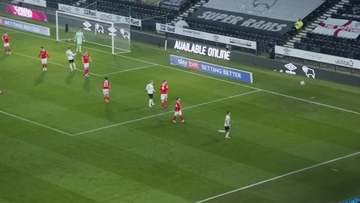 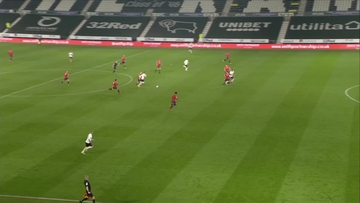 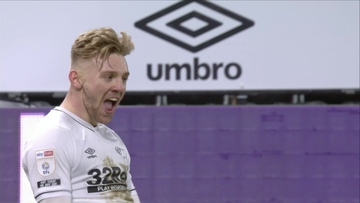 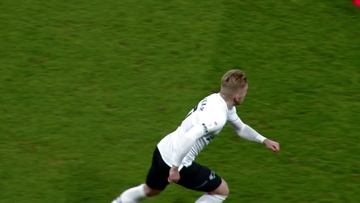 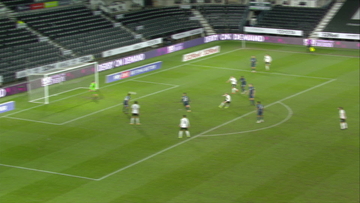 Poland international Kamil Jozwiak is in his second full season with Derby County now following his move from Lech Poznan in September 2020.

The 22-year-old winger joined Derby for an undisclosed fee and signed a four-year deal.

Jozwiak is a product of Lech Poznan’s youth system and he made his professional debut for the club in February 2016 at the age of 17.

His first season on the first-team stage, the 2015/16 season, saw him claim silverware as Lech Poznan won the Polish SuperCup.

Jozwiak came off the bench for the final 15 minutes of their 4-1 victory over Legia Warsaw, before enjoying a loan spell at GKS Katowice during the following season to gain first-team experience.

He returned to his parent club and went on to record more than 100 appearances across all competitions and established himself as a key player during the 2018/19 and 2019/20 seasons.

Lech Poznan finished second in the Polish top-flight in 2019/20, three points behind champions Legia Warsaw, and as a result qualified for the Europa League first qualifying round.

Jozwiak playing a key role in his best season to date which resulted in his making his first-ever senior international appearance for Poland in November 2019.

Across all competitions he made 39 appearances, chipping in with nine goals – the club’s second highest goalscorer in the campaign - and a further seven assists.

Jozwiak made an immediate impact for Derby as he provided an assist for Jack Marriott to level the game against Luton Town in September 2020.

He was cruelly denied his first goal for Derby against Nottingham Forest at the City Ground, however, he did net in a 2-0 victory over Swansea City in December of that year.

The winger went on to make 41 appearances for the Rams in the 2020/21 campaign and his form earned him a call up to Poland's international squad for the delayed UEFA European Championships in 2021.

It was the first time Jozwiak had appeared at a major competition and he started all of Poland's group games and provided an assist for Robert Lewandowski in a 1-1 draw against Spain.

Prior to making his international bow, he was capped by his country at every level from Under-16s right through to the Under-21s. 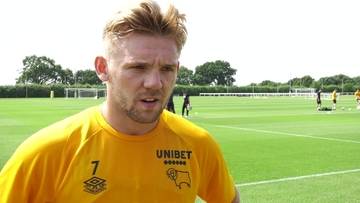 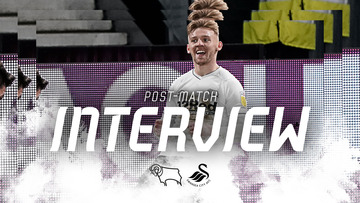 Jozwiak Scores For Poland As They Guarantee Play-Off Position