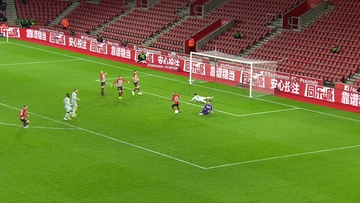 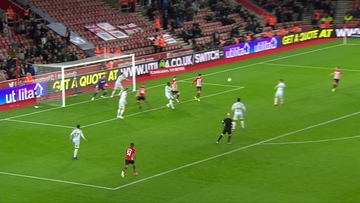 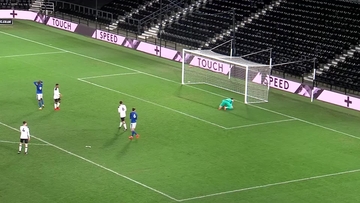 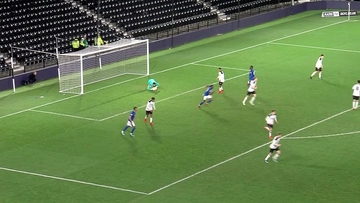 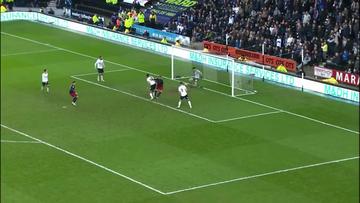 Five years after signing for the club, Kelle Roos finally made his league debut for Derby County during the 2018/19 campaign, and it proved to be a memorable season for the goalkeeper.

After signing for the club in January 2014, Roos would have to wait patiently for his chance to shine for the Rams. Showing patience and a calm head, the goalkeeper was forced into action following an injury to regular choice Scott Carson.

Roos grabbed the opportunity of first team football with both hands and impressed with a string of impressive performances.

His display against Premier League side Southampton in the FA Cup earned him plaudits from then-manager Frank Lampard and his consistency saw him firmly in the driving seat.

He would go on to force his way into the starting 11 and went on to make 24 appearances for the Rams in all competitions.

The former Dutch youth international would make eight clean sheets during the season.

Roos joined the Rams from non-league side Nuneaton Borough and spent time on loan with Rotherham United, Bristol Rovers, Port Vale and Plymouth Argyle before his emergence this season.

The goalkeeper will be hoping to retain the starting position under new manager Phillip Cocu during the 2019/20 season. Waghorn And Roos Join 'Get Set To Go' Group