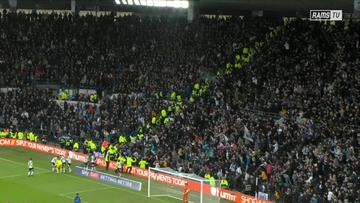 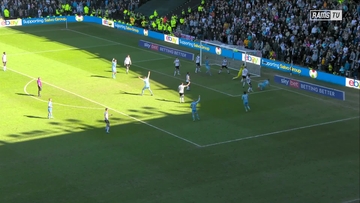 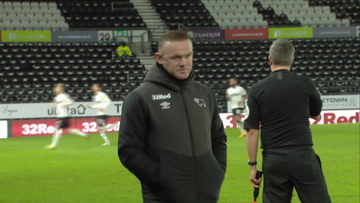 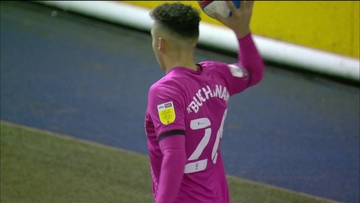 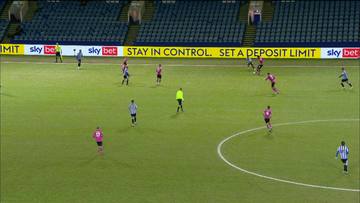 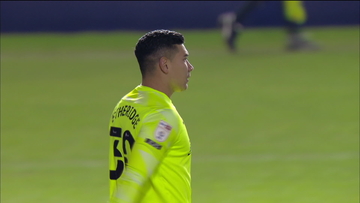 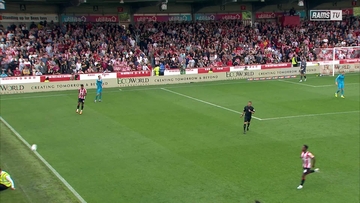 TACKLE - Krystian Bielik Vs Brentford (A) 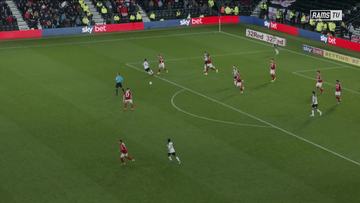 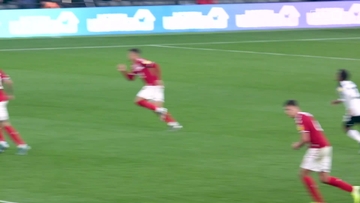 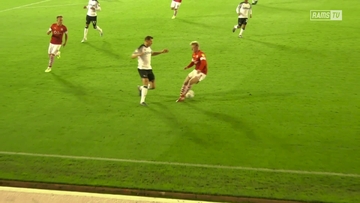 SKILL - Krystian Bielik Vs Barnsley (A) 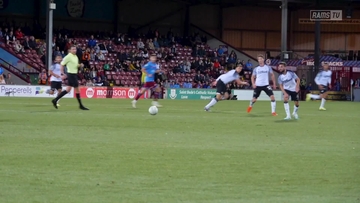 Poland international Krystian Bielik joined Derby County from Premier League side Arsenal in the summer of 2019.

Bielik, a midfielder who is also more than capable of playing in central defence, joined the Rams on a five-year contract for an undisclosed fee.

He starred during a loan spell with Charlton Athletic in the 2018/19 season as they gained promotion to the Championship. Bielik was an influential figure as the Addicks finished third in the League 1 table and overcame Sunderland in the Play-Off Final.

As a result of his impressive season he attracted interest from clubs not only in England but across Europe. Derby, however, won the race to secure his signature and he is viewed as a player who is set to have a big future for both club and country.

Bielik made 21 appearances during the 2019/20 season with Derby, during which time he also gained his first-ever senior caps for Poland, before a significant knee injury sustained in early January 2020 sidelined him for the remainder of the campaign.

After a 10-month absence, he made his return to the squad midway through the 2020/21 campaign and he made an immediate impact. His box-to-box play, as well as his ability to win the ball back and drive Derby forward earned him many plaudits.

He finally scored his first goal for the club in a convincing 4-0 victory over Birmingham City in December 2020, whilst two weeks later, he scored the only goal in a 1-0 victory over AFC Bournemouth at Pride Park Stadium.

However, he would suffer a second ACL injury at the end of January 2021 in a fixture against Bristol City. The midfielder, who had worked hard to get back into contention, will be aiming to return stronger in the 2021/22 campaign.

Bielik joined Arsenal from Polish side Legia Warsaw in January 2015 at the age of 17 for a reported fee of £2.4 Million after impressing in their first-team set-up. His first appearance for Arsenal’s first team came towards the end of 2015 as he came off the bench for Arsenal in an EFL Cup tie at Sheffield Wednesday.

Another EFL Cup appearance, in a 4-0 thrashing of Nottingham Forest at the City Ground in September 2016, was then followed by a loan switch to Birmingham City in January 2016 and he made ten appearances for the Blues before returning to North London.

Injuries limited his game time in another loan spell, at Walsall in the second half of the 2017/18 campaign, before a successful stint in League 1 with Charlton Athletic in 2018/19.

Bielik made 34 appearances in all competitions and scored four goals as Charlton reached the League 1 Play-Off Final and defeated Sunderland 2-1 at Wembley Stadium to secure promotion to the Championship.

On the international stage, Bielik has represented Poland at various youth levels - as well as at senior level - and was part of the Poland Under-21 side at the 2019 UEFA European Under-21 Championships. 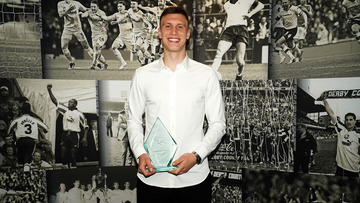 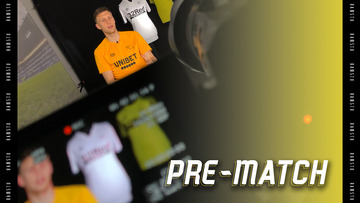 Bielik: “We Just Have To Win” 06:47
Bielik Looks Ahead To Derby's Long Trip To Swansea