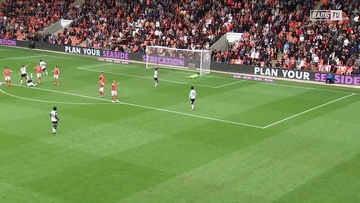 CHANCE - Louie Watson Vs Blackpool (A) 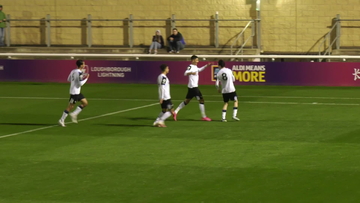 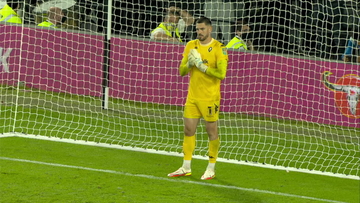 Midfielder Louie Watson is heading into his second full season with Derby County after breaking into the first team during the 2020/21 campaign.

The midfielder, who left West Ham United to join the Rams, is a Republic of Ireland youth international and has impressed Wayne Rooney since stepping into the first team environment.

Originally signed for the Under-23s squad, Watson moved into the senior side and made his league debut for the club in a convincing 4-0 victory over Birmingham City. He came off the bench for the final five minutes of the game to see out the victory.

Watson was a regular feature on the bench for Derby and made a handful of appearances as a substitute. After continuing to impress, he made his first league start against Brentford at Pride Park Stadium in March 2021.

He has also stepped up on the international stage, too. The midfielder made his debut for the Ireland Under-21 side in March 2021, whilst over the summer, he featured in three more fixtures.

With a year's experience in first team football under his belt, Watson will be hoping to kick on during the 2021/22 campaign. 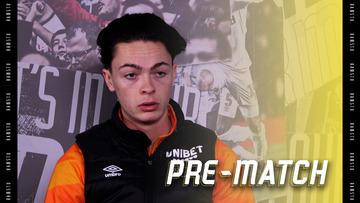 U23 PRE MATCH - Louie Watson Vs Leeds United (A) 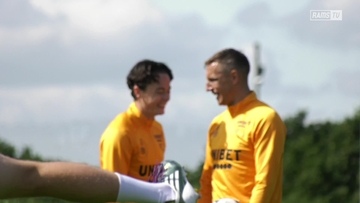 Watson Named In Republic of Ireland Under-21 Squad