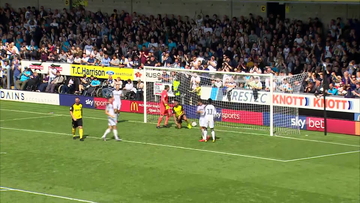 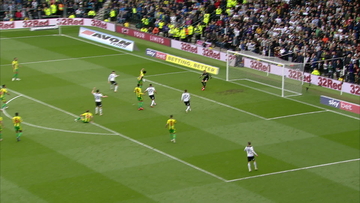 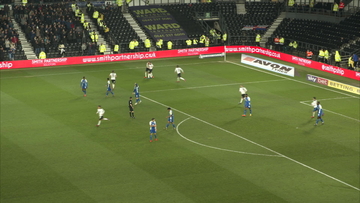 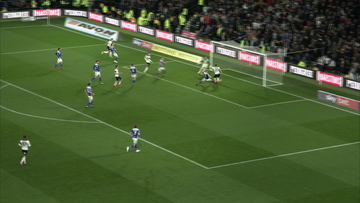 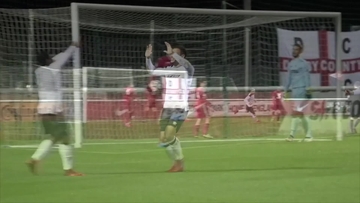 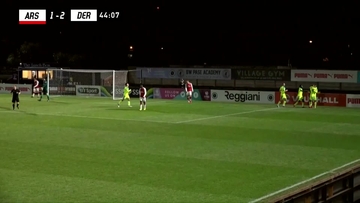 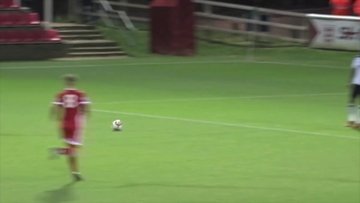 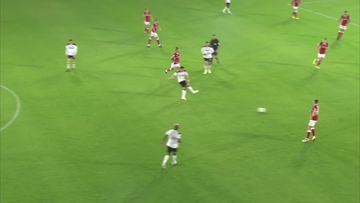 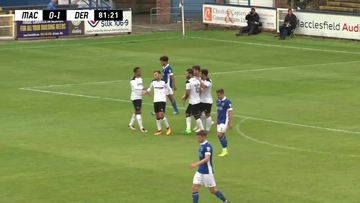 Mason Bennett stepped up to the plate during the 2018/19 campaign and in his own words stated that it was the best of his career so far.

The forward, whose career at the Rams was stuttering until last season, made an instant impact with the club’s former manager Frank Lampard as he made some match-winning contributions in his opening couple of months.

He assisted Tom Lawrence’s winner against Reading and also crossed for Florian Jozefzoon to win the game against Hull City at the KCOM Stadium. After the game, Lampard heaped praise on Bennett, stating he had fallen in love with the Academy graduate.

An injury against Aston Villa in November halted his progress, however, he returned stronger than ever as he scored the club’s Goal of the Season against Wigan Athletic in March. His acrobatic effort saw him sail away with the award.

He effectively scored the winning goal to seal Derby’s passage into the Sky Bet Championship Play-Offs and played a key role in the win against Leeds United as he started the game as the lone striker.

He won a penalty for the Rams in the dramatic 4-3 aggregate win at Elland Road and started in the Play-Off Final against Aston Villa.

Bennett will be hoping to go from strength-to-strength under new boss Phillip Cocu in the 2019/20 campaign.

At just 15 years and 99 days old, Bennett became Derby’s youngest ever player when he was named in the starting line-up in a 2-0 defeat at Middlesbrough in October 2011.

He hit the crossbar at the Riverside Stadium and impressed with a lively display in attack - but it wasn't a surprise to The Rams' coaching staff after an impressive run of form for Derby's Under-18s.

He made nine first-team appearances in total by the end of the campaign, as well as eight during the 2012/13 season and became Derby County’s youngest ever goalscorer when he scored the first ever goal of his career in a 5-0 FA Cup Third Round home win over Tranmere Rovers in January 2013.

Bennett has also represented England at Under-16, Under-17 and Under-19 level.

He had loan spells away from the club with Chesterfield, Bradford City, Burton Albion and Notts County. Bennett Moves To Millwall On Loan