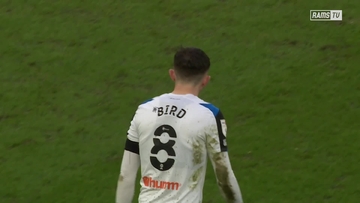 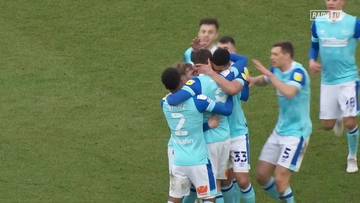 GOAL - Max Bird Vs Middlesbrough (A) 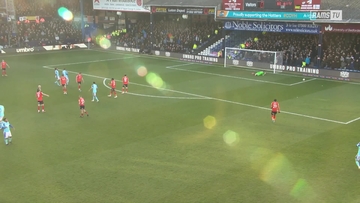 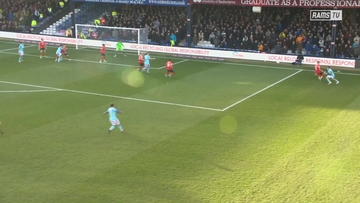 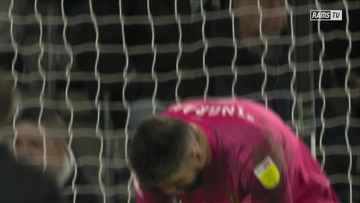 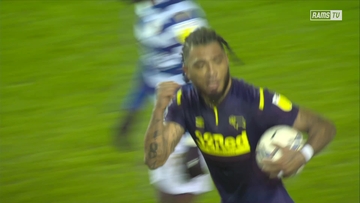 ASSIST - Max Bird Vs Reading (A) 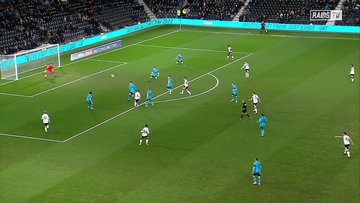 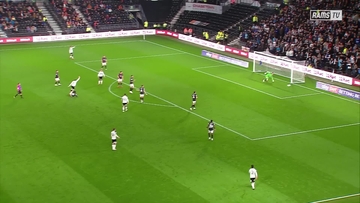 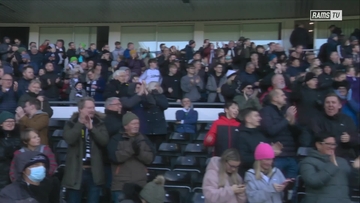 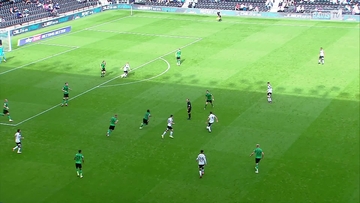 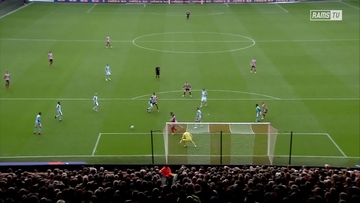 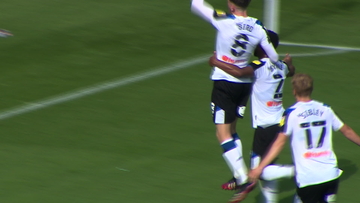 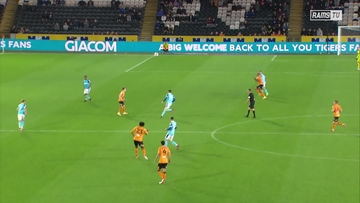 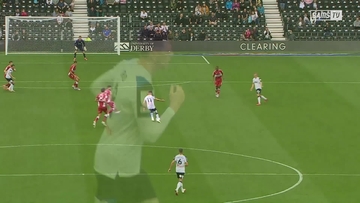 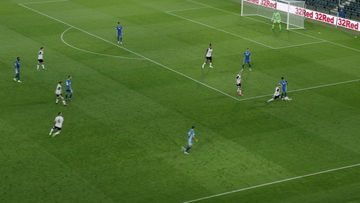 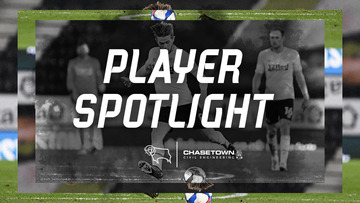 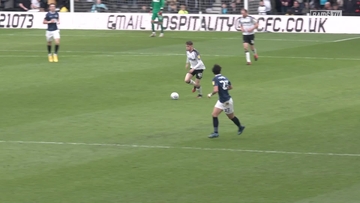 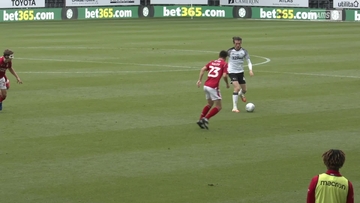 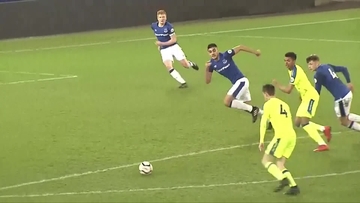 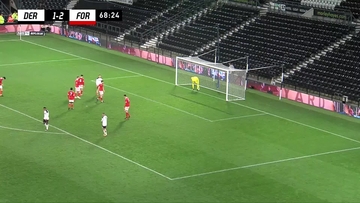 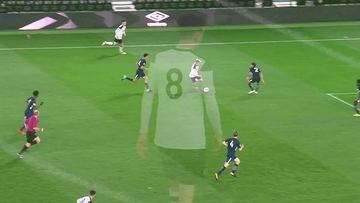 Max Bird is a graduate of the illustrious Derby County Academy.

The youngster, who has risen through the youth ranks from an early age, was earmarked as an exciting prospect and he's certainly gone on to prove he is more than capable in the first team.

Bird made his first team debut for Derby at the age of just 16, four days before his 17th birthday, as he played 81 minutes in an EFL Cup fixture against Barnsley in August 2017.

Whilst that would be his only first team appearance that season, he would continue to play for the club's Under-18s and Under-23s side, captaining the latter.

The 2018/19 campaign would be a progressive one for Bird, who helped the Under-18s win the Premier League National final, beating Arsenal 5-2 at Pride Park Stadium.

He also regularly trained in Frank Lampard's first team squad and made his league debut for Derby against Swansea City in December 2018. His first start came in a defeat against Aston Villa in March 2019.

His hard work and dedication paid off as he was named as the EFL Apprentice of the Year, whilst the following season, under Phillip Cocu, Bird would enjoy a stunning breakthrough campaign.

In what was his first season as a professional after two years as a scholar, Academy graduate Bird stepped up to the plate and made himself a first-team regular in the second half of the campaign.

After impressing for Derby’s Under-23 side in the first half of the season, Bird – and a number other Academy starlets such as Jason Knight, Louie Sibley and Morgan Whittaker - grasped the opportunity to shine with both hands.

A fine display off the bench at Wigan Athletic on Boxing Day saw him rewarded with a place in the side in the following fixture, a 2-1 home victory over Charlton Athletic in which he set up Knight for his second goal of the evening, and he never looked back from that point onwards.

Bird made 27 appearances in all competitions and formed a strong relationship with then-skipper Wayne Rooney in the middle of the park.

On two occasions in the latter stages of the season, he donned the captain’s armband after Rooney was substituted in the second half of the away fixtures at West Bromwich Albion and Birmingham City.

Bird made 34 appearances in the 2020/21 campaign as the season was played behind-closed-doors owing to Coronavirus outbreak. 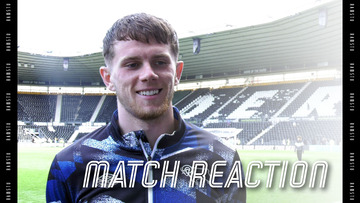 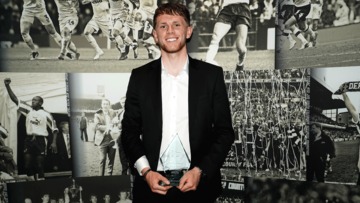 Bird Reflects On Young Player Of The Season Award, Being A ‘Dad’ To Derby’s Youngsters And Ending The Season On A High