Pat Lyons has been part of Derby County’s Academy coaching staff for several years and he also has a long-running association with the club.

As a player Lyons himself was in the Derby County youth system but his dreams were halted when he was released by the club he supported as a boy at the age of 18.

He spent his late teens and early 20s playing at various non-league clubs while building up his coaching resume, which in the early years included starting up Burton Albion’s youth system, a stint at Stoke City and working with the Under-12s and Under-13s at Derby, where he returned in 2009 and has been ever since.

He has worked alongside Academy Director Darren Wassall since becoming a permanent face in the Academy and assisted on the coaching team of the Under-18s and Under-23s, as well as younger age groups, while he also provided coaching support when Wassall had a spell in charge of the first-team in 2016.

Lyons holds the position of Senior Professional Development Phase Coach and manages Derby’s Under-23 side as part of his role and is assisted by Jake Buxton. 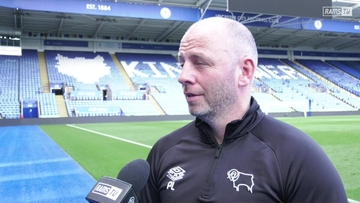 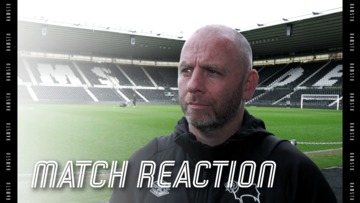 02:53
Lyons Offers His Reaction To Under-23s' Loss At Blackburn