SAVE - Ryan Allsop Vs Reading (A) 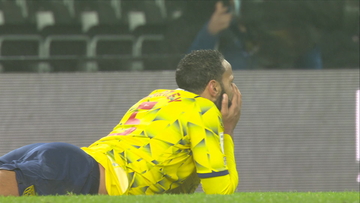 SAVE - Ryan Allsop Vs Bristol City (A) 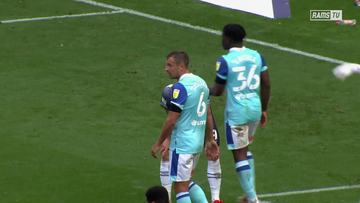 SAVE - Ryan Allsop Vs Preston North End (A) 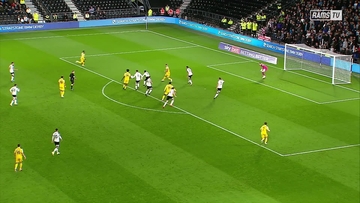 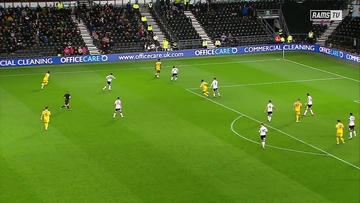 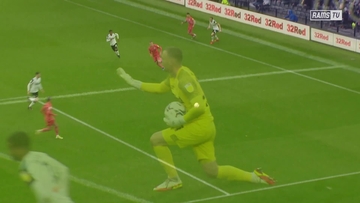 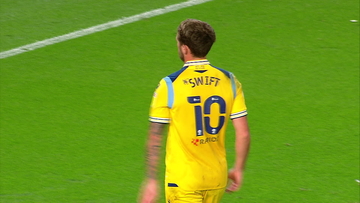 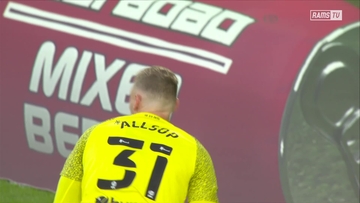 SAVE - Ryan Allsop Vs Sheffield United (A) 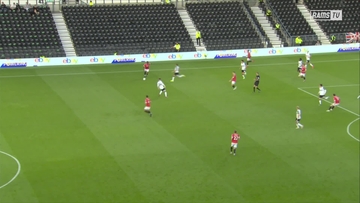 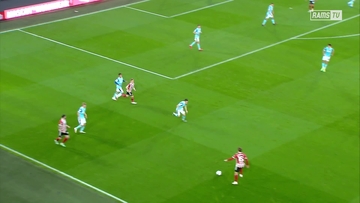 SAVE - Ryan Allsop Vs Sheffield United (A)

Derby County secured the services of goalkeeper Ryan Allsop on a one-year contract for the 2021/22 campaign prior to the new Sky Bet Championship season kicking off.

The goalkeeper, who hails from Birmingham, came through the youth system at West Bromwich Albion, however, never managed to make the breakthrough into their first team. He did, however, play five times for England’s Under-17s as he progressed as a goalkeeper.

During his spell at the Hawthorns, he was loaned to Stockport County but did not make a first team appearance.

He moved down south in 2011, joining Millwall, but was released at the end of the season after becoming the club’s fourth choice goalkeeper.

In need of game time, Allsop took a leap of faith and signed a short-term deal with Icelandic club Hottur where he made 10 appearances in both the league and cup competitions before he returned to England prior to the 2012/13 season as he joined Leyton Orient on a six-month contract.

After an injury crisis at Brisbane Road, the goalkeeper had the opportunity to impress. He made his debut in a EFL Cup tie against Charlton Athletic before making 22 consecutive appearances in both league and cup.

With his short-term contract at an end, the goalkeeper joined AFC Bournemouth and made 10 further appearances in the 2012/13 campaign as the Cherries earned promotion to the Championship.

Allsop started as the club’s number one goalkeeper the following season in the second tier, however, with results going against Bournemouth, he lost his place in the side.

A number of loan spells followed as he spent time at Coventry City, Wycombe Wanderers, Portsmouth, Blackpool and Lincoln City. He helped win the EFL Trophy with the Imps in 2018 as they beat Shrewsbury Town at Wembley.

He was released by AFC Bournemouth in 2018 but joined Wycombe Wanderers who had just been promoted from Sky Bet League Two.

He made 41 appearances in his first year with the club, whilst he was part of their historic 2019/20 campaign as they earned promotion to the Championship for the first time in their history following a 2-1 victory over Oxford United at Wembley Stadium.

Allsop was Wycombe’s first-choice goalkeeper during the 2020/21 campaign behind-closed-doors until February 2021 before losing his place in the squad. His last competitive game for the Chairboys came against the Rams as Andre Wisdom fired a late winner for Derby.

After a successful trial period with the Rams during the summer, Allsop was handed a one-year contract and made his debut for the club in the Carabao Cup First Round penalty-shootout victory over Sky Bet League Two side Salford City. 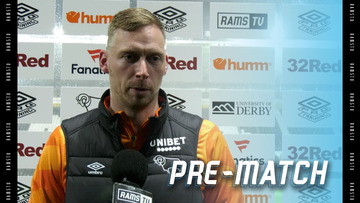 Allsop: “It’s Important That We Try And Put Runs Together” Allsop: “I Just Wanted To Take My Opportunity”