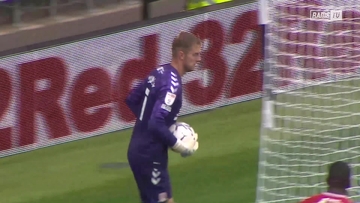 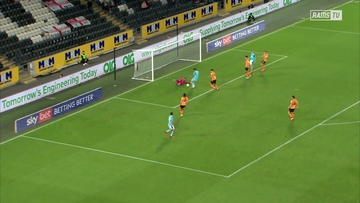 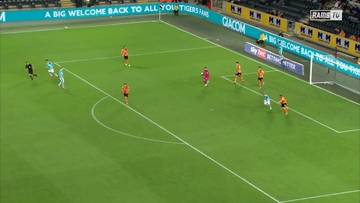 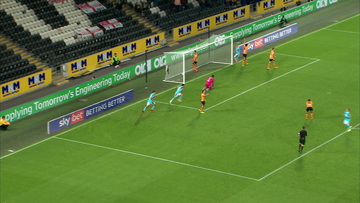 The frontman put pen-to-paper on a deal with the Rams until January 2022 to add to the squad’s attacking options.

He had previously spent time training with Derby as a free agent prior to the start of the 2021/22 season.

The frontman arrived at Pride Park Stadium with over 100 career goals to his name from in excess of 400 appearances.

Baldock began his professional career at MK Dons and his goalscoring exploits in League One saw him attract interest from several clubs and he eventually made the step-up to the Championship with West Ham United early in the 2011/12 season.

He helped the Hammers gain promotion via the play-offs in his only season with the club and linked up with Bristol City ahead of the 2012/13 season.

He netted a highly impressive 26 goals in 54 appearances in League One in 2013/14, with his 24 league goals earning him the division’s Golden Boot and City’s Player of the Season award.

Baldock was on the move again early in the 2014/15 season as he moved to Brighton & Hove Albion and spent four seasons with the Seagulls.

His most prolific season on the South Coast saw him score 12 times in 34 outings as Brighton gained automatic promotion to the Premier League.

On the international stage, Baldock was capped by England at Under-20 level on two occasions in 2009. Rams Add Jagielka And Baldock To The Ranks