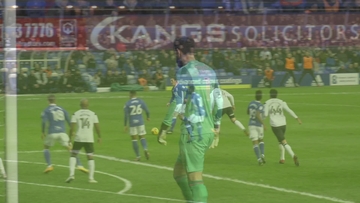 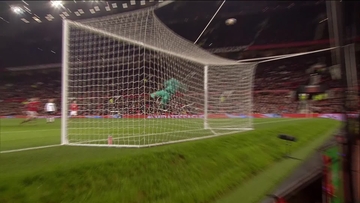 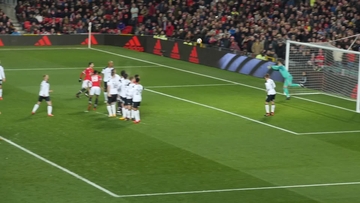 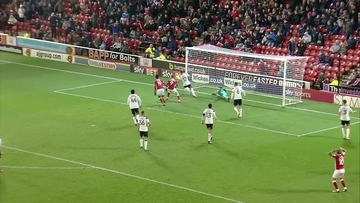 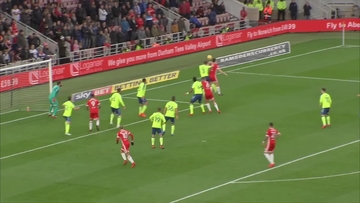 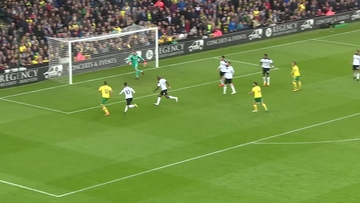 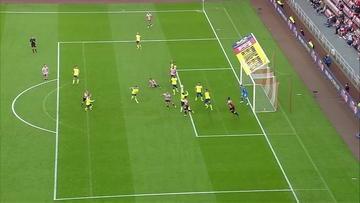 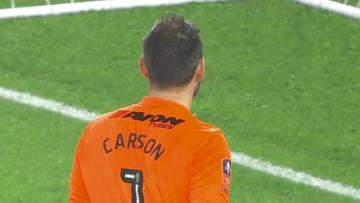 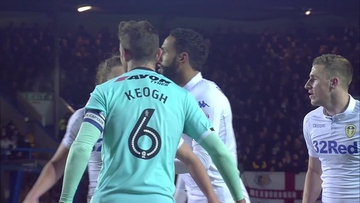 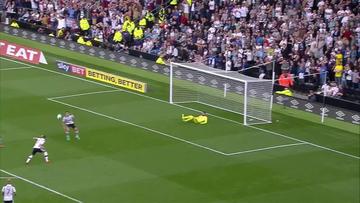 It was an up and down 2018/19 campaign for Derby County’s number one Scott Carson. The shot-stopper made 33 appearances for the Rams in all competitions and played his part in some memorable nights for the Rams.

He saved Phil Jones’ spot kick in the penalty shootout victory against Manchester United at Old Trafford and also was in goal as the Rams beat Championship winners Norwich City at Carrow Road 4-3 in an action-packed encounter.

However, Carson sustained an injury in January following the game against Leeds United at Elland Road and spent two months on the sidelines.

Kelle Roos came in for the goalkeeper and impressed, but Carson did force his way back into the side after recovering from injury as he helped the Rams beat Wigan Athletic in a crucial win at Pride Park Stadium.

Carson won the Save of the Season award at the club’s annual End of Season event as his acrobatic stop from Bristol City’s Famara Diedhiou at Pride Park in December helped the Rams to a 1-1 draw.

Towards the end of the summer transfer window in 2019, Carson joined Premier League Champions Manchester City on loan for the season to provide further cover in their goalkeeping department.

Carson arrived at Pride Park Stadium in 2015 with a wealth of experience at the highest level of football to his name, which includes four caps as a full England international.

There have been notable successes along the way.

Carson was a promotion-winner with West Brom in 2009/10, helped Wigan Athletic achieve a play-off finish in 2013/14 and was an unused substitute as Liverpool memorably came back from 3-0 down to draw 3-3 with AC Milan in the 2005 UEFA Champions League Final, before lifting the trophy following a penalty shoot-out in Istanbul – in addition to also being an unused substitute in the 2005 UEFA Super Cup against CSKA Moscow.

On the international stage, Carson represented England at Under-18 and Under-21 level on a regular basis before making his full international debut in 2007, having also claimed two caps for England’s B side.

After being part of the England squad for the 2006 World Cup, he made his international bow against Austria in 2007 and kept a clean sheet in a 1-0 victory. 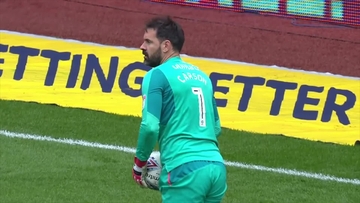 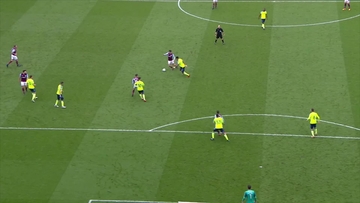 04:10
Given Gives A Look Inside Keepers' Training Keepers Hard At Work In Florida