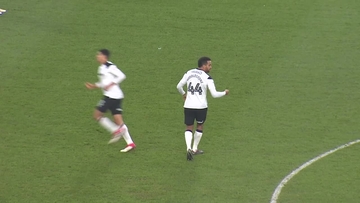 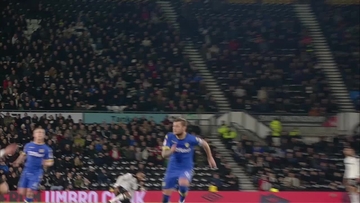 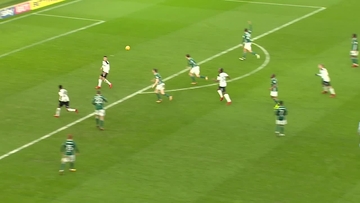 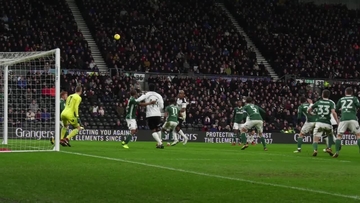 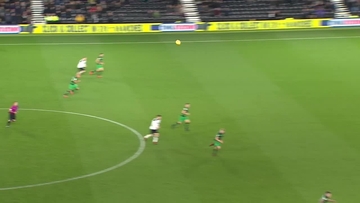 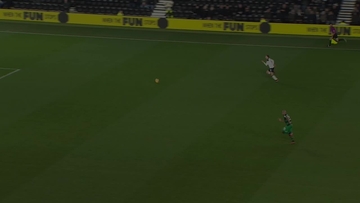 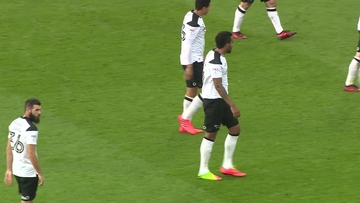 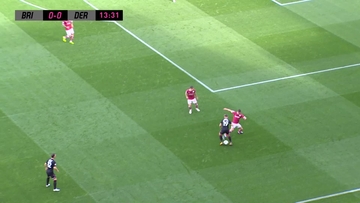 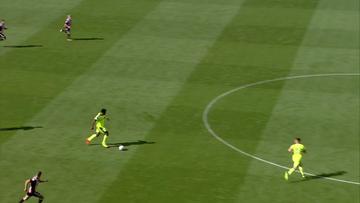 Tom Huddlestone’s second season back with Derby County almost ended perfectly but he will be hoping the 2019/20 campaign is one to remember.

He made a total of 31 appearances in all competitions during the 2018/19 season without finding the net, however, he did make one assist.

Huddlestone surpassed 150 appearances for the Rams during the campaign and will look to build on that going into the new campaign.

Huddlestone was a regular over his first two years at Pride Park Stadium and he made 95 appearances in total, during which time he helped The Rams secure a play-off finish in 2004/05 and was named in the Championship Team of the Year.

At Spurs, following a brief loan spell at Wolverhampton Wanderers, he went on to become one of England’s most accomplished midfielders.

During an eight-year stay in the capital, he lifted the League Cup, played a crucial role in Spurs achieving a Champions League finish and broke into the senior England set-up – collecting four caps after making his debut against Brazil in 2009.

After moving to Hull City in 2013 for a club-record fee, he once again became pivotal.

Huddlestone helped the Tigers stay in the Premier League and reach the FA Cup Final in his first year and even after they were relegated the following year, the midfielder was a near ever-present as they returned to the top flight at the first attempt, via the play-offs. 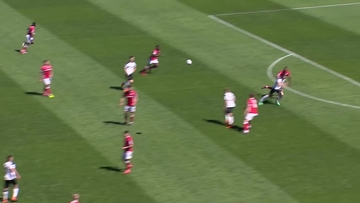 Cocu Pleased To Have Huddlestone Back In The Fold 06:42
Huddlestone Delighted To Return From Injury In FA Cup Victory