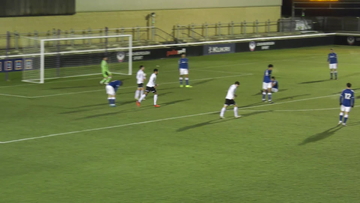 Exciting forward Tyree Wilson made his debut for Derby County’s Under-23s at the age of just 15 against Manchester City during the 2017/18 season.

Wilson was a key member of Justin Walker’s title-winning Under-18s during the 2018/19 campaign and his end-product in the attacking third was crucial throughout the campaign.

He scored eight goals and recorded 11 assists, with only Morgan Whittaker (39) bettering his record of 19 goal contributions in all competitions during the campaign.

Wilson was rewarded for his progress with a call-up to the first-team squad under Frank Lampard and he was unused substitute in the 2-1 home win over Reading in January 2019.

The wideman spent the vast majority of the 2019/20 season with the Under-18s, where he made 13 appearances. He contributed with five goals and four assists, while he also managed to appear four times for the Under-23s.

In addition, he gained valuable experience as part of the Under-19s side that took part in the UEFA Youth League during the campaign. From his four appearances in the competition, he scored once and set up three goals.

During 2020/21 Wilson had a trio of goals and assists in 15 Under-23s appearances to help the young Rams to a top-half finish in the Premier League 2 - Division 1. 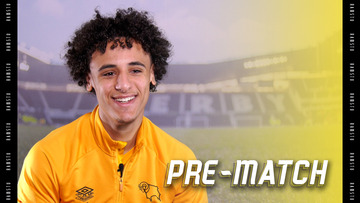 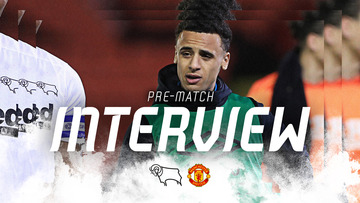