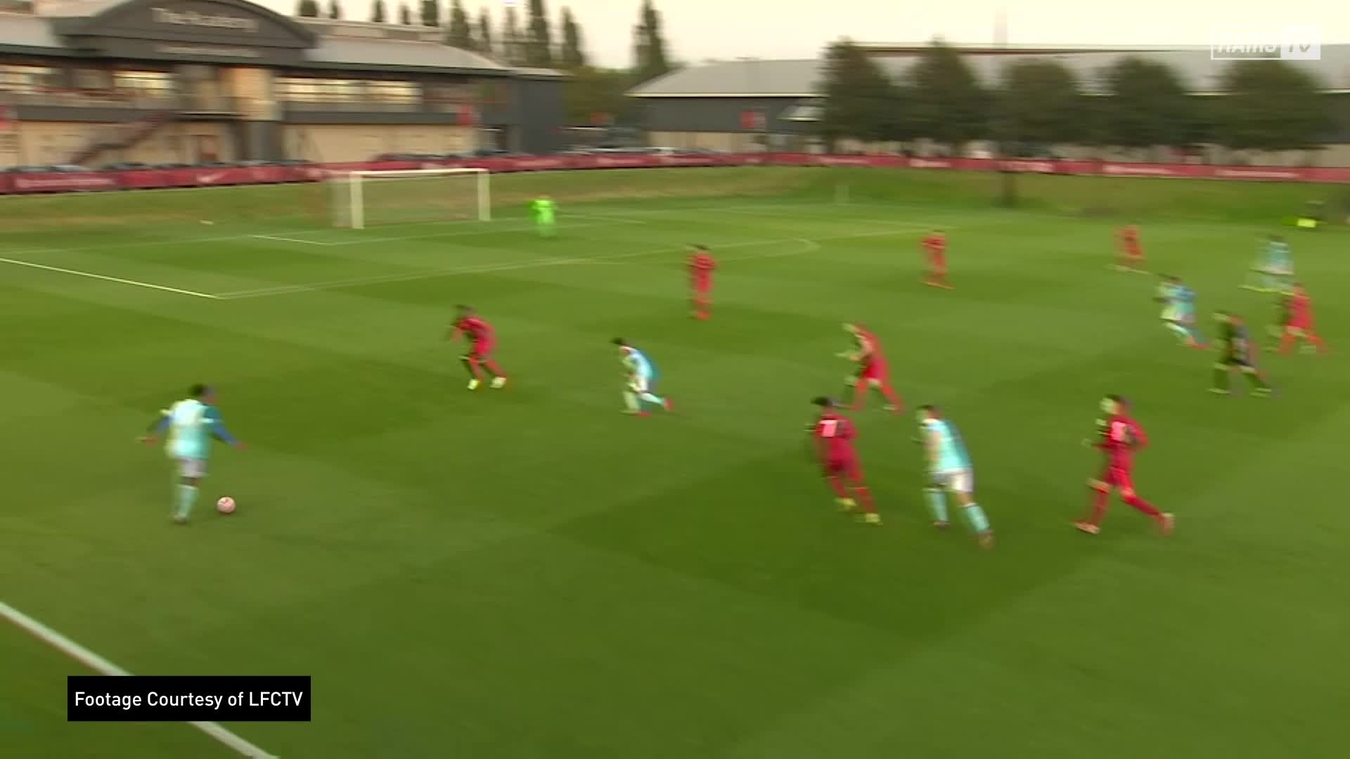 Derby County’s Under-18s picked up their second victory of the 2021/22 season with an impressive display at Liverpool on Tuesday night.

Adam Robinson’s side were 3-1 winners against the Reds, unbeaten prior to kick-off, in their fourth fixture of the Under-18 Premier League - North season.

They began the campaign with a 3-0 victory at Middlesbrough in August, before tasting back-to-back home defeats against Blackburn Rovers and Newcastle United either side of the international break.

After drawing 1-1 at home to Reading in their Under-18 Premier League Cup opener on Saturday, Robinson’s side returned to winning ways with an excellent display on the road at Liverpool’s Academy.

Zion Dixon put Derby’s youngsters ahead after just six minutes to give them the perfect start.

The home side, however, got themselves back on level terms just after the half-hour through Oakley Cannonier.

The Rams retook the lead with 67 minutes played as first-year scholar Adebayo Fapetu struck just six minutes after coming off the bench.

With the home side pushing for a leveller in injury time, Derby hit a third to confirm the victory through midfielder Sam Sebagabo.

Derby’s Under-18s are back on the road on Saturday in the league when they travel to Sunderland (1pm kick-off).