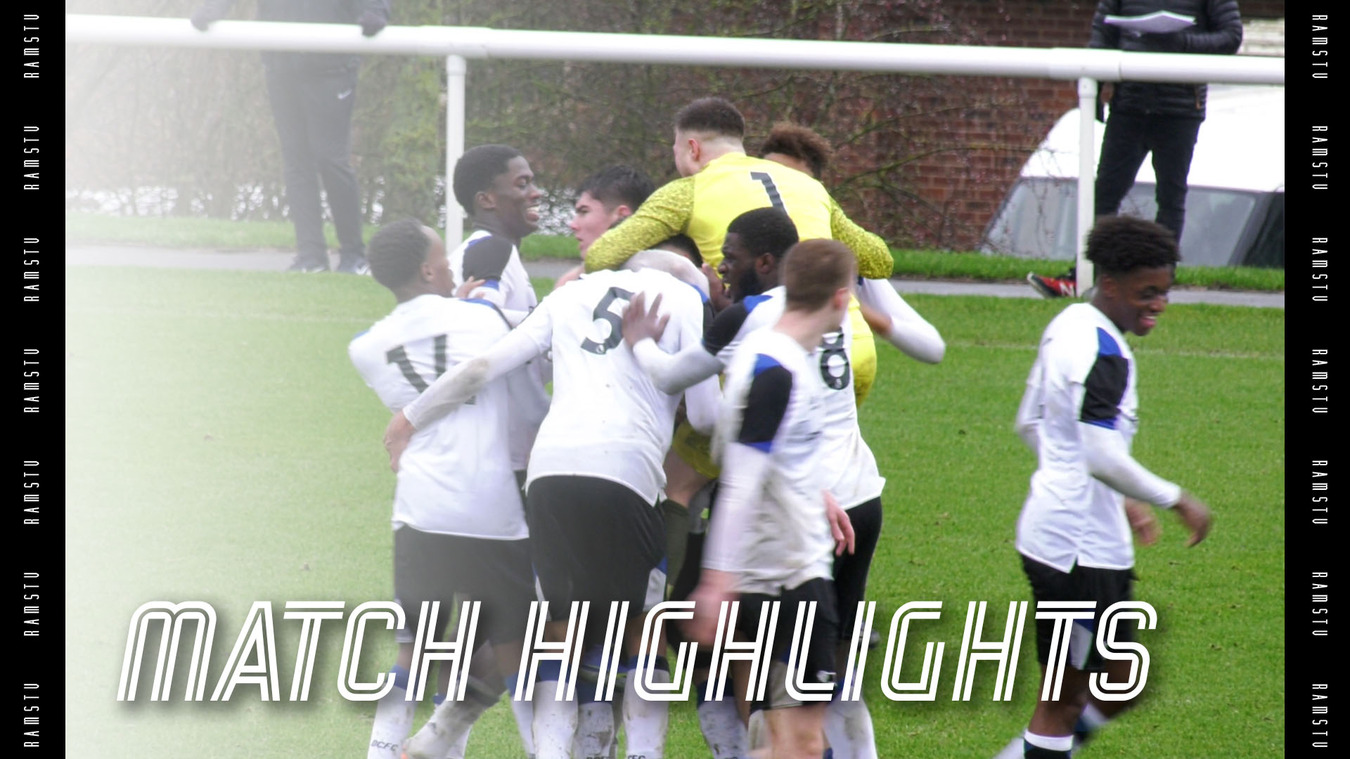 Derby County’s Under-18s returned to action for the first time in over a month with a local derby encounter against Nottingham Forest on Saturday.

Following an extended break over the festive period, the Rams’ youngsters got the second half of their 2021/22 Under-18 Premier League - North campaign up and running at Moor Farm Training Ground.

The game was the Under-18s’ first competitive fixture since their FA Youth Cup loss against Peterborough United on 2nd December and their first outing in the league since the 2-1 home win over Stoke City on 20th November.

Adam Robinson’s side marked their return to action, and the side’s first game of 2022, with a thrilling 3-2 victory over their local rivals as they came back from 2-0 down to claim all three points.

Derby found themselves two goals down at the break courtesy of goals from Detlef Esapa Osong after eight minutes and Kyle McAdam moments before half-time.

Robinson’s side responded straight after the interval as Malcolm Ebiowei found the back within three minutes of the restart.

Ebiowei, who joined the Rams from Rangers in the summer, equalised midway through the second half to set up an exciting end to the encounter with the Reds.

Derby went on to score the winning goal with ten minutes left to play as midfielder Darren Robinson found the net to complete a dramatic comeback and collect three valuable points.

Next up for the Under-18s is a trip across the A50 to take on Stoke City on Saturday 15th January (11am kick-off) at the Potters’ Clayton Wood Training Ground.