Derby County have bolstered their defensive options with the signing of vastly-experienced full-back Ashley Cole. 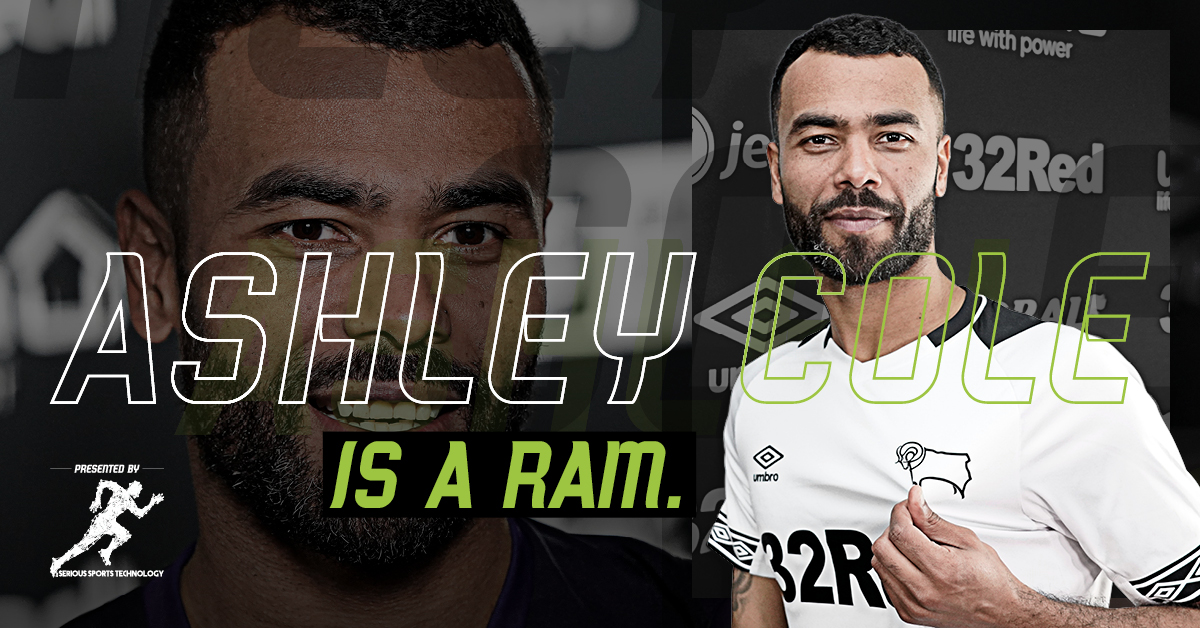 The former England defender, who has 107 international caps to his name at senior level, joins the Rams as a free agent following his recent departure from Major League Soccer side LA Galaxy.

Cole has amassed an impressive 682 appearances in club football and turned out for Arsenal, Crystal Palace, Chelsea, Roma and LA Galaxy during his illustrious playing career to date.

He is a former team-mate of Derby boss Frank Lampard at both club and international level, with Chelsea and England, and will provide further competition in the left-back position.

A serial-winner in club football, Cole has three Premier League winners’ medals to his name while he has also lifted the FA Cup a record-breaking seven times - and the EFL Cup on one occasion.

Cole was also part of the Chelsea sides, alongside Lampard, that won the UEFA Champions League and Europa League.

Reacting to the signing, Lampard said: “I’m delighted that we’ve been able to secure Ashley’s services for the rest of the season.

“He’s a fantastic player, a quality left-back, and he also brings great experience to the dressing room.

“I know him very well from our time together at Chelsea, and with England, and I also know what he can bring to the group and the influence he will have.

“Ashley is in good shape, which doesn’t surprise me because he’s an excellent professional, and he will compete for a place in the side like every other player here.

He added: “I’ve made my feelings known over the last couple of days just how highly I think of Ashley and I have no doubt whatsoever he will be a positive addition to our squad.”

Cole began his playing career at Arsenal and made his professional debut for the Gunners in 1999.

He gained vital first-team experience on loan at Crystal Palace in the second half of the 1999/2000 season before he returned to Arsenal to establish himself as a first-team regular under Arsene Wenger.

Cole enjoyed significant success with the Gunners, featuring heavily as they won the title in 2003/04 as ‘The Invincibles’ and played in their Champions League Final defeat to Barcelona in 2006 before leaving to join London rivals Chelsea that summer. He made 228 first-team appearances for Arsenal, scoring nine goals.

At Chelsea, his success continued as he was a regular at Stamford Bridge and amassed 339 appearances across all competitions as they continued their impressive rise to become one of the Premier League’s heavyweights.

Cole claimed nine winners’ medals during his time with Chelsea, lifting four FA Cups and both the UEFA Champions League and Europa League in his closing years with the Blues.

His consistent performance saw him collect various individual awards, including the Players’ Player of the Year award on two occasions.

He left Chelsea in the summer of 2014 and moved abroad as he linked up with Serie A side Roma, where he made 16 appearances during an 18-month stint with the Italian outfit.

Cole’s next venture saw him head over to America to link up with MLS outfit LA Galaxy, where he spent three years and made 86 appearances. He also demonstrated his leaderships qualities after being handed the captain’s armband for the 2018 campaign.

On the international stage, Cole was capped by England at youth level before making his senior bow against Albania in March 2001.

He won the England Player of the Year award for 2010 and retired from international football in 2014, with his last appearance coming against Denmark in a 1-0 victory at Wembley Stadium in March 2014.