Fans from across the globe can watch Derby County Under-23s in Premier League Cup action on Friday afternoon - LIVE and for FREE on RamsTV. 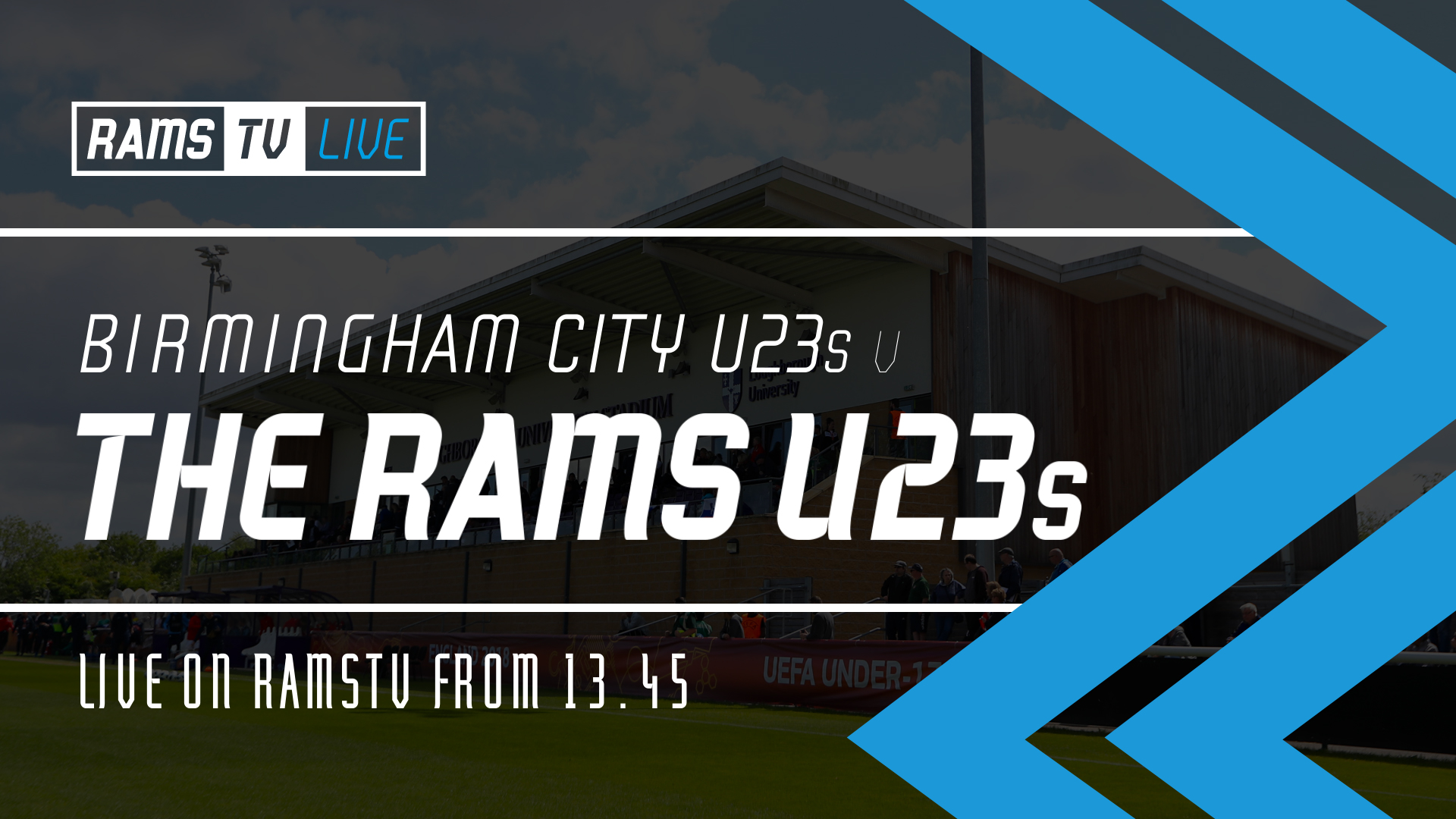 The Under-23s are currently top of their Premier League Cup group table after picking up nine points from their first four games, which included a 5-1 victory over Birmingham in the reverse fixture back in December.

Available to watch in the UK and world-wide on dcfc.co.uk and Derby County’s official app, RamsTV’s coverage of the Under-23s’ cup clash with Birmingham begins from 1:45pm with full team news and pre-match interviews with under-23s coach Pat Lyons and midfielder Connor Dixon.

Snapshot In Time: Strupar Joins The Rams In December 1999

EFL Statement: We Can All Play Our Part