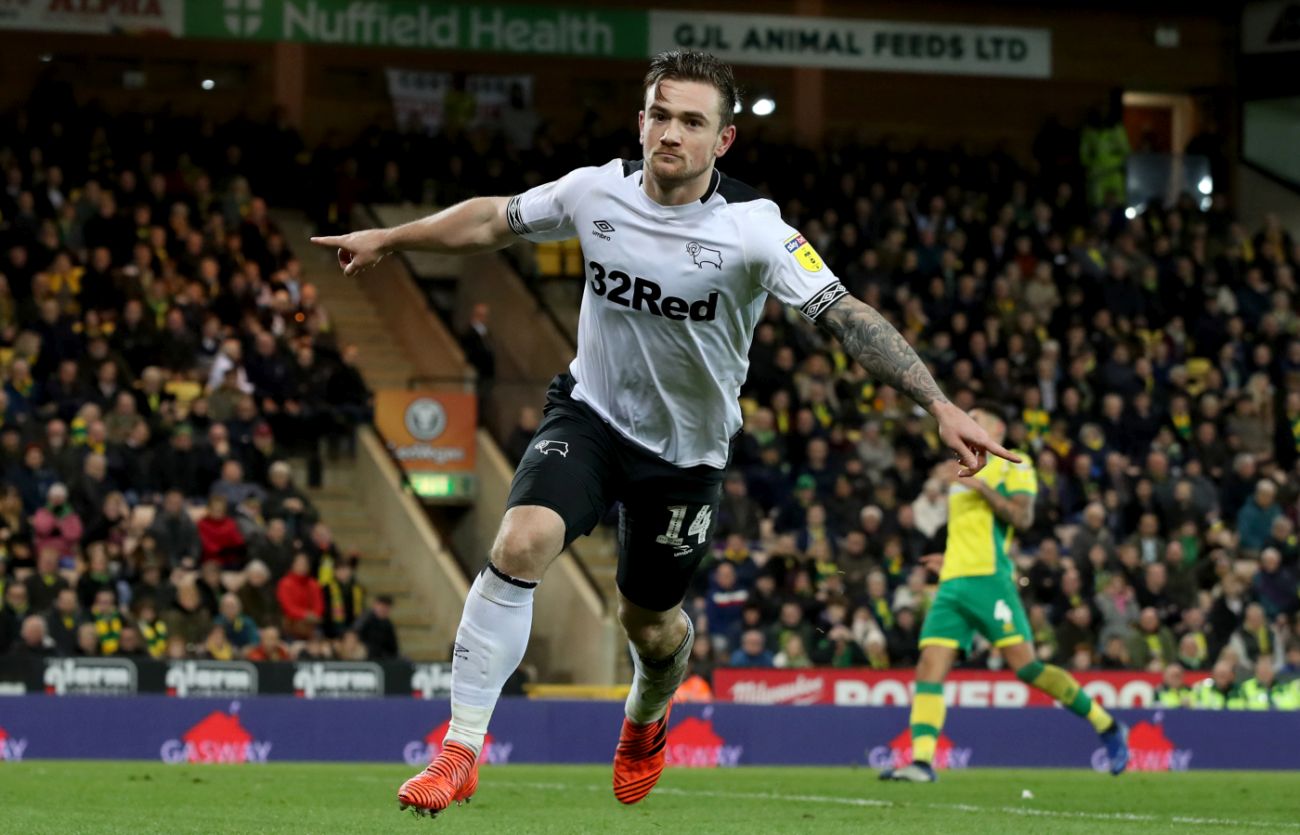 In a game where the lights went out, Derby County lit up Carrow Road as they fought back to steal all three points from Norwich City in an extraordinary 4-3 victory back in December 2018.

The Rams struggled in the opening half an hour and found themselves two goals behind after Ben Godfrey and Teemu Pukki found the net, however, they fought back strongly and managed to level the scores before half time.

Fikayo Tomori thundered his one and only league goal for the Rams before Mason Mount found the corner to equalise before the break.

The hosts regained the lead again in the second-half through Pukki before the floodlights went out with only 10 minutes of the game remaining.

That caused a 15-minute delay which allowed Derby a chance to regain their focus. The fate of the match hung in the balance, but when the lights came back on, the Rams were rampant.

Florian Jozefzoon managed to equalise, scoring from close range, before a long ball found Jack Marriott into stoppage time and he lifted the ball over Tim Krul to secure a memorable victory for the Rams at Carrow Road.