Derby County defender Curtis Davies felt there were positives to take despite the 1-0 defeat against Huddersfield Town on Tuesday night - but admitted the Rams didn't have a cutting edge as a team in the final third. 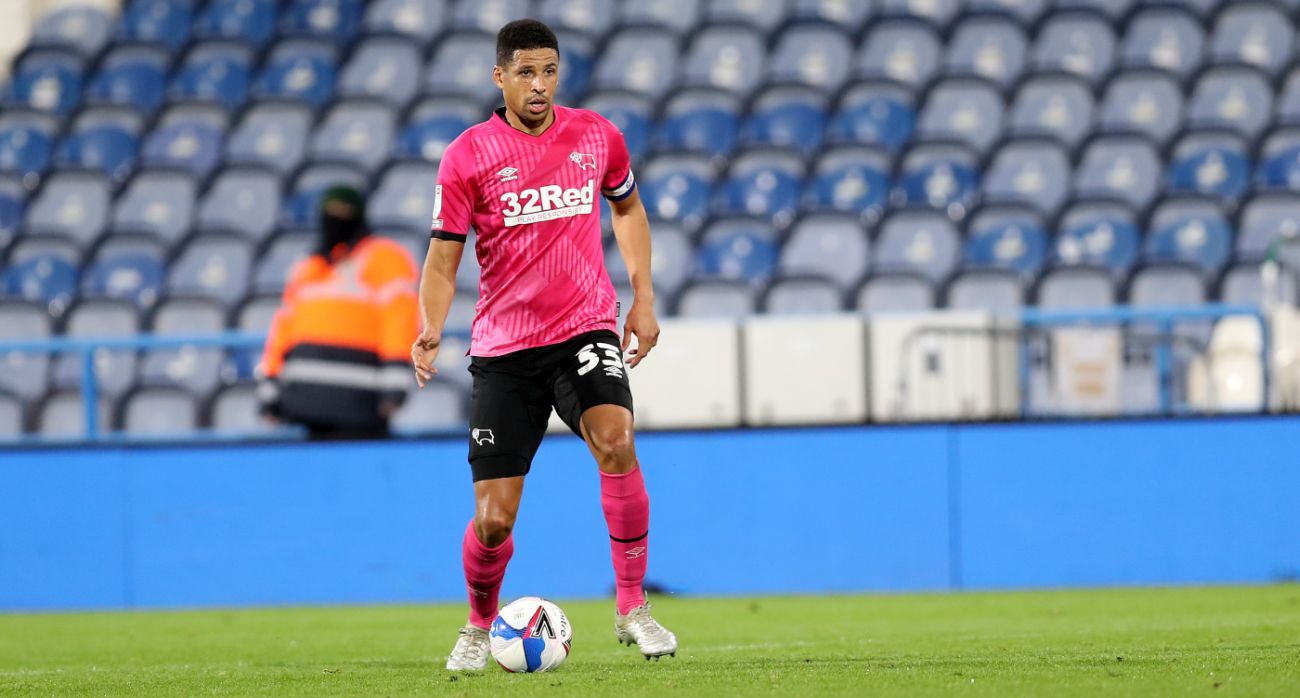 The Rams fell to a defeat at the John Smith’s Stadium despite a strong first-half showing which was full of bite and energy.

However, they were hit with a sucker-punch eight minutes into the second half as Juninho Bacuna scored a breakaway goal to ensure the home side secured all three points.

Derby threw everything forward in a bid to get something out of the game, with substitute Duane Holmes and defender Matt Clarke going the closest to equalising, but they fell short.

Davies, who captained the side in the absence of Wayne Rooney, believes there are positives despite a slow start to the season for the side.

“If anything, it was probably our best performance in terms of taking the game to another team,” Davies admitted, speaking to RamsTV.

“In the Watford game last Friday, we had a lot of the ball but in this game we drove forward, had a lot of final third entries and good control of the ball. But we didn’t quite get that little bit of quality at the end to get a goal.

“In the last three games we have conceded two and only scored one and that one was from a set-piece. It is important that as a group we are creating chances and getting on the end of them.

“It is a team effort and as a group we need to be creating more chances and giving ourselves the chance to go ahead in games and actually hold on to something.

“We have been solid, but if you’re not creating chances it is easy for the opposition too. It is frustrating because the way Huddersfield scored it was a breakaway from a press that we got wrong and it cost us."

Other positives to take from the game was the return of striker Martyn Waghorn who played the final half an hour of the game, whilst Tom Lawrence also managed 60 minutes in his first start of the season.

New signing Colin Kazim-Richards also made his debut in the final 10 minutes.

“It was good to have Waggy back,” Davis said. “Waggy was out there, Kazim-Richards made his debut and Tom Lawrence made his first start since coming back. We have got the makings of a good front line; it is just getting them all back and getting them fit and firing.

“We can’t sulk, we can’t be crying about the fact we have lost these games. The only ones that are going to do it are us.

“The manager can put something together and make us play a certain way, but us on the pitch need to take responsibility as players and we need to make sure that we do that.”