Defender Teden Mengi has described his deadline day move to Derby County as a ‘no-brainer’ after joining from Manchester United on loan until the end of the season. 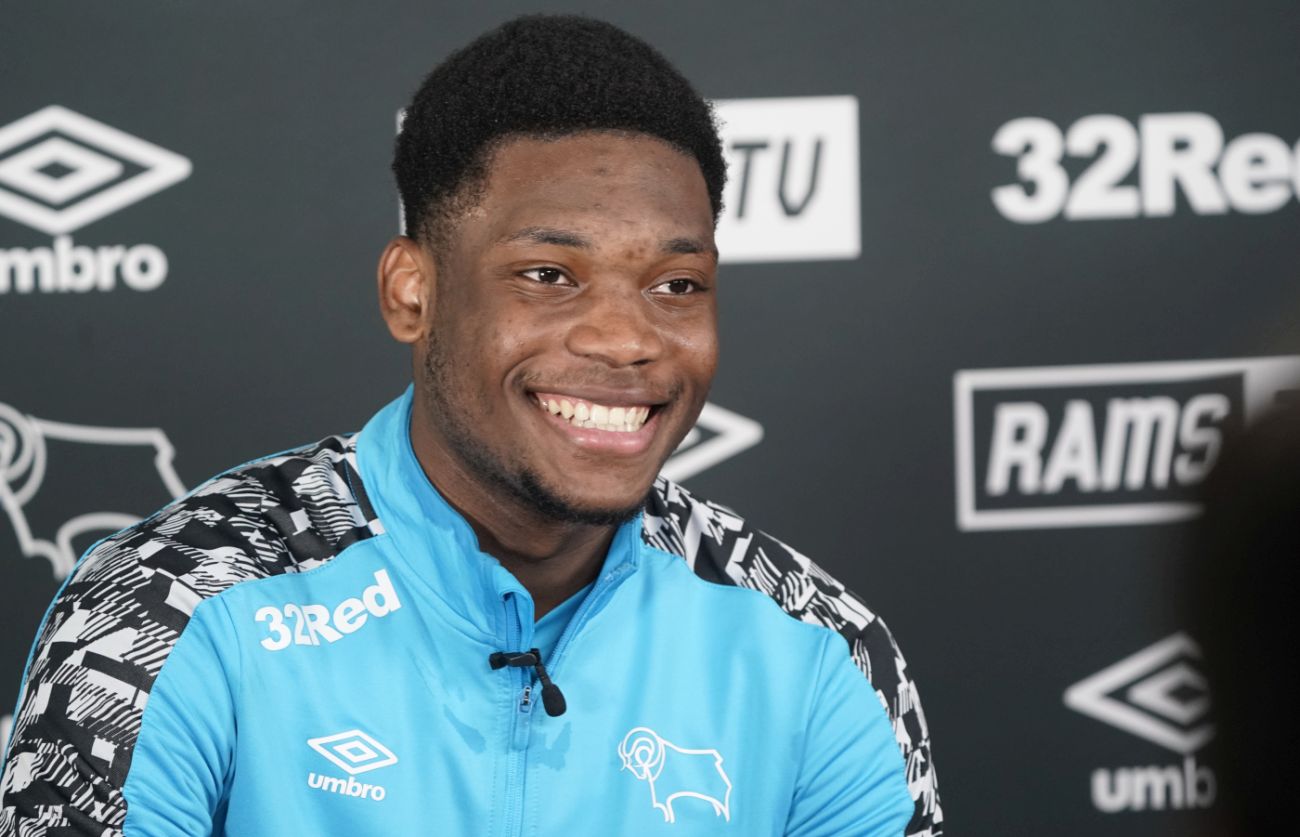 The 18-year-old centre back is highly regarded at Old Trafford and has featured as an unused substitute both in the Carabao Cup and the Champions League this season.

He made his senior debut last season in a UEFA Europa League fixture against LASK Linz in August 2020 whilst he featured for the Red Devils Under-23s in the EFL Trophy earlier this season.

He now links up with the Rams for the rest of the 2020/21 campaign to add stability to the defence.

It’s the defender’s first competitive loan spell away from United but Mengi is looking forward to testing himself in a competitive environment.

“I’m really excited and I’m buzzing to be here,” he told RamsTV. “When I first heard Derby County were interested, it was a no-brainer for me to be in the Championship against good opponents and to be playing men’s football. I am really happy to be here.

“I think I did well in the Under-23s last season so I think I need a new challenge. I am a fighter with a willingness to defend and a ball-playing centre back and vocal as well. I am ready to kick on and this is a brilliant opportunity for me.”

Mengi, who has also featured for England at Under-15, 16, 17 and 18 level, joins from the Red Devils where Rams manager Wayne Rooney is the club’s all-time leading record goalscorer.

He is a legend at Old Trafford and Mengi admits he was a huge reason behind his move to Derby. 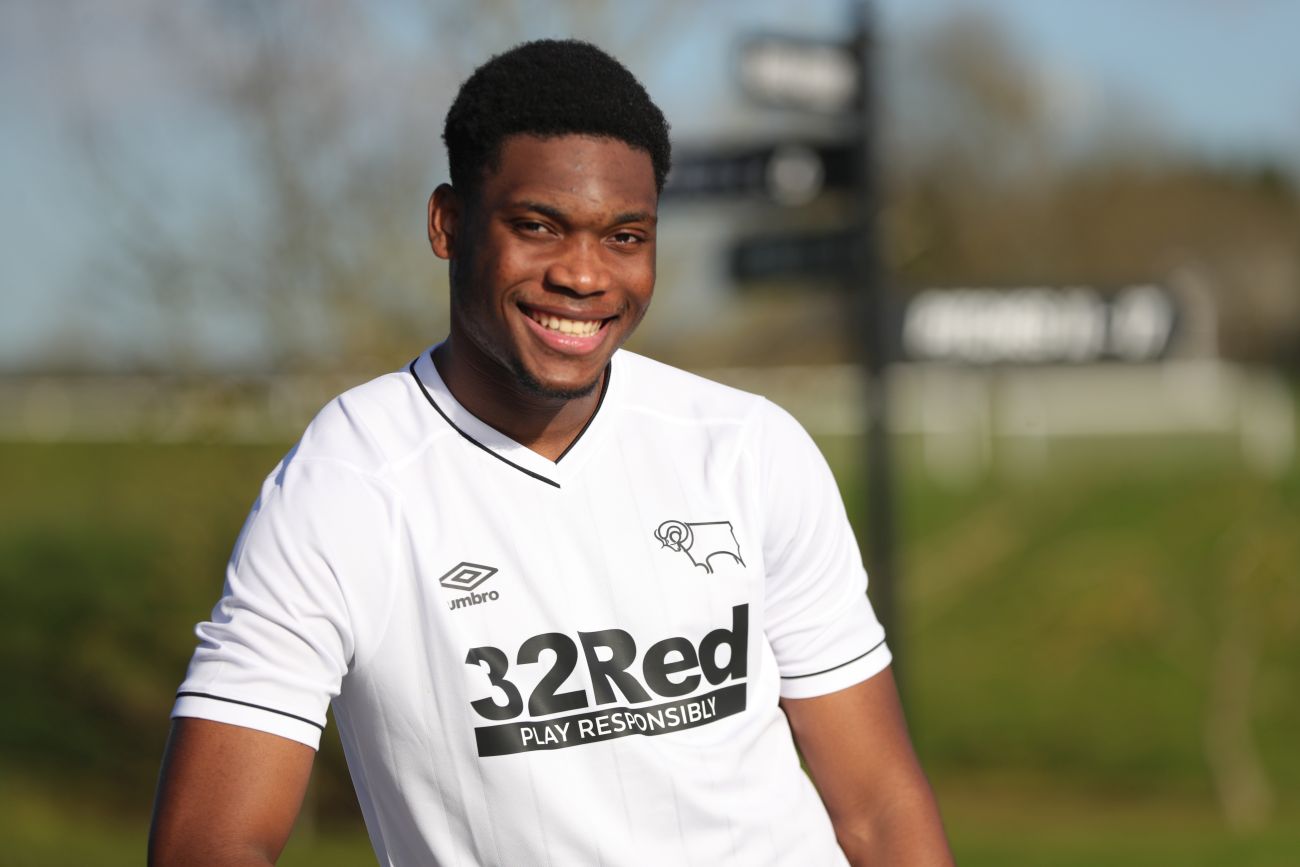 It’s a move Mengi feels is good for his development of as a professional footballer and the coaches at Manchester United believe so, also.

“They tell you the situation and ask you how you feel about it,” he explained. “At the end of the day, it is down to the player to make the decision.

“I did have the conversations with the coaches and they thought this would be brilliant for me and brilliant for my development as I am still young in the game, but I will try to thrive for more.”