Derby County winger Tom Lawrence has been nominated for the Sky Bet Championship Goal of the Month award for April, following his superb strike against Reading on Easter Monday. 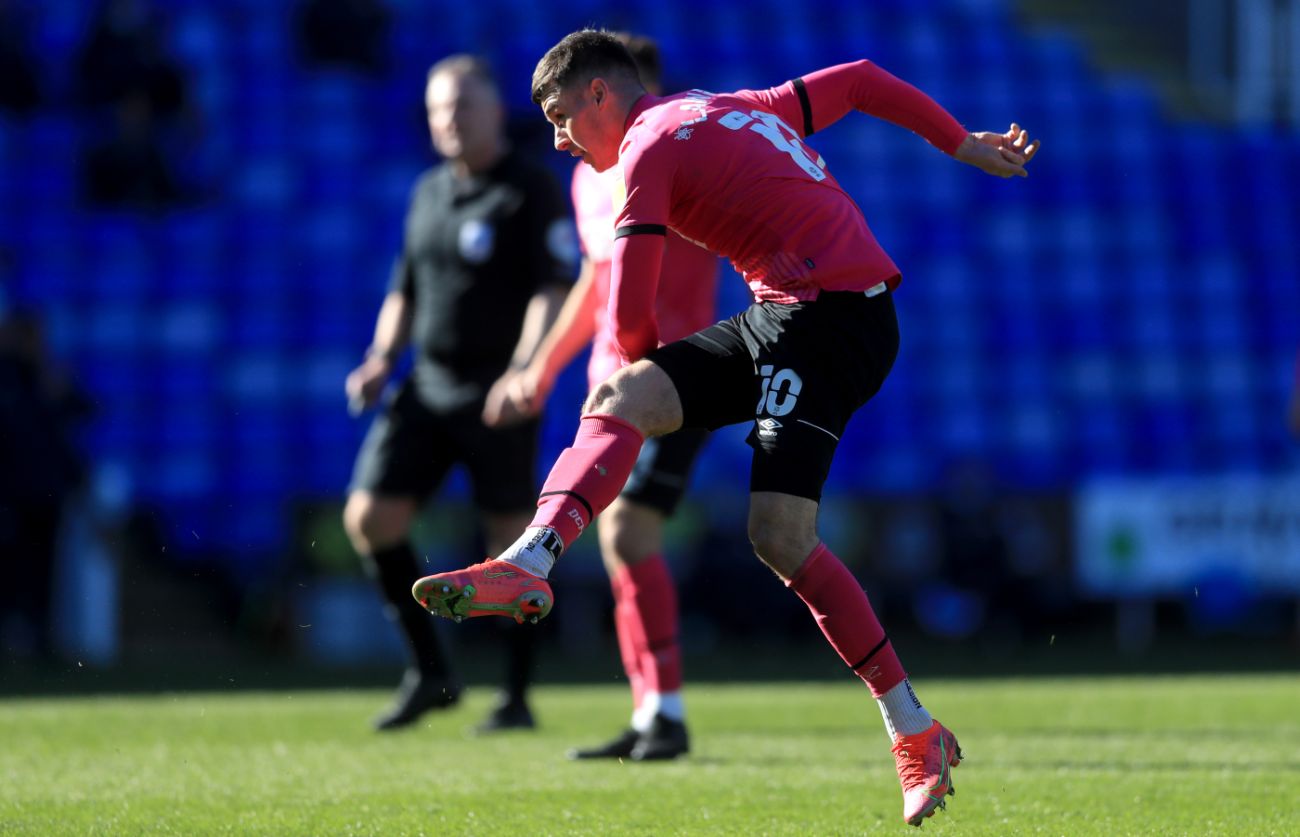 The Welsh international forward unleashed an unstoppable effort from 30 yards into the top corner, leaving Royals goalkeeper Rafael Cabral rooted to the spot, to pull a goal back for the Rams with only 10 minutes of the game remaining.

It was Lawrence’s first goal of the season after returning from injury, however, Derby would go on to lose the game 3-1 at the Madejski Stadium.

Lawrence’s strike has been nominated alongside AFC Bournemouth’s Arnaut Danjuma against Norwich City and Rob Dickie’s strike for Queens Park Rangers against Middlesbrough.

The winners of the Sky Bet EFL Goals of the Month are chosen by a fan poll on the official Sky Bet Championship, League One and League Two Twitter accounts.

Voting is open from 10am on Friday 7th May and will close on Monday 10th May.

The winner will be announced on Friday 14th May.