There’s plenty going on at the Pride Park Stadium before kick-off on a matchday to keep everyone entertained!


The DCFC Megastore, which is the hub of Derby County’s retail operations, is located at the North East corner of the stadium and remains open right up until kick-off.

This stocks a wide range of Derby County items ranging from home and away kits to accessories and gift items.

You can also check out the DCFC Ministore located on the Toyota West Stand side of the stadium near the statue of legendary duo Brian Clough & Peter Taylor.

Another popular pre-match venue is the Fans Park, located in the West Stand Car Park, and is a great place to meet supporters and enjoy a drink ahead of the action getting underway. 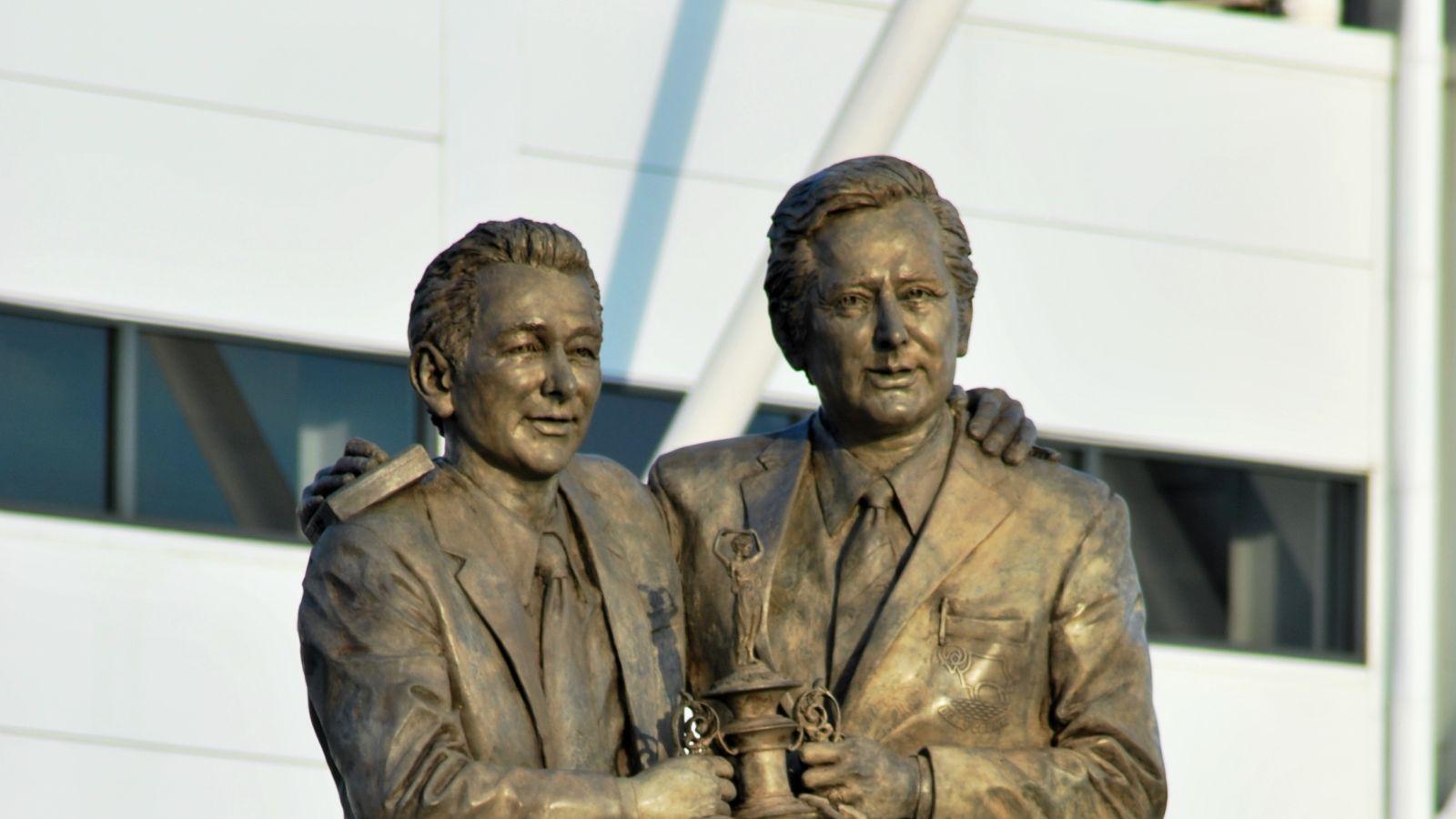 The turnstiles to enter the stadium open an hour and a half before kick-off. Derby County operates a scanning system to allow access to the stadium where the barcode of the ticket is scanned to gain entry.

It's easy to use, demonstrated in our three-step guide below...

Once inside the stadium there are plenty of activities, matchday competitions and entertainment on the pitch. The main event is the big game, but the club strives to produce an enjoyable experience to all supporters right the way through the day including pre-match and half time performances and Rammie meeting and greeting fans of all ages.

Rammie & Ewie's Play Pen is our hub for young Rams fans and their families to enjoy. The Play Pen, located opposite the DCFC Megastore, hosts all sorts of activities from around an hour and a half before kick off, including penalty shoot out competitions, face painting, balloon modelling, signing sessions, a matchday sweetie tuck shop and much more!

There is also the club’s Big Screen which contains a range of exciting features, from games around the country to player interviews.