Derby County will head back out on the road this weekend to face Wigan Athletic in the Sky Bet Championship at the DW Stadium, kick-off: 3pm. 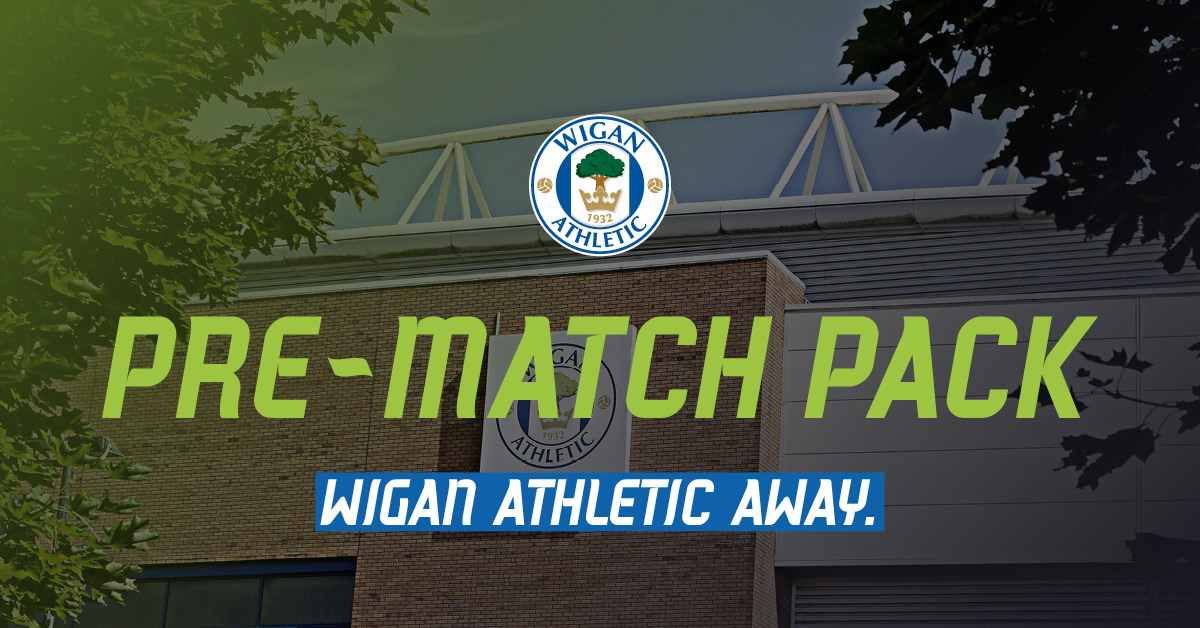 Frank Lampard’s side will be looking to record back-to-back victories following a win at Pride Park Stadium over Swansea City and here, dcfc.co.uk has gathered all the information you need ahead of the clash with Paul Cook’s side.

Jack Marriott missed last Saturday’s fixture against the Swans with a badly bruised foot but has been back training with the squad and is in contention for the trip to Wigan.

George Evans has been pushing for a return after an extended period out with a knee injury and will continue to gain match fitness on Friday night as the Derby County Under-23s face Manchester City.

Curtis Davies underwent surgery on his Achilles earlier in the week and joins Mason Bennett, Joe Ledley and Marcus Olsson who are all out of action.

Speaking to RamsTV, Lampard said: “They have a good home record, have good players and a very good manager.

“I am really impressed with their story over the last couple of years, to bounce back like they did to win the league and play good football.

“They are a very energetic team which makes them very difficult to beat and they’ve had some good results this year, so it will be a tough game for us.”

He added: “This week has given us an opportunity to rest and get some training into them, so we have used both of those and we go into the game into good shape. It’s up to the players now to perform.”

There will be no price increase on the day of the game and matchday tickets will be available at DW Stadium. 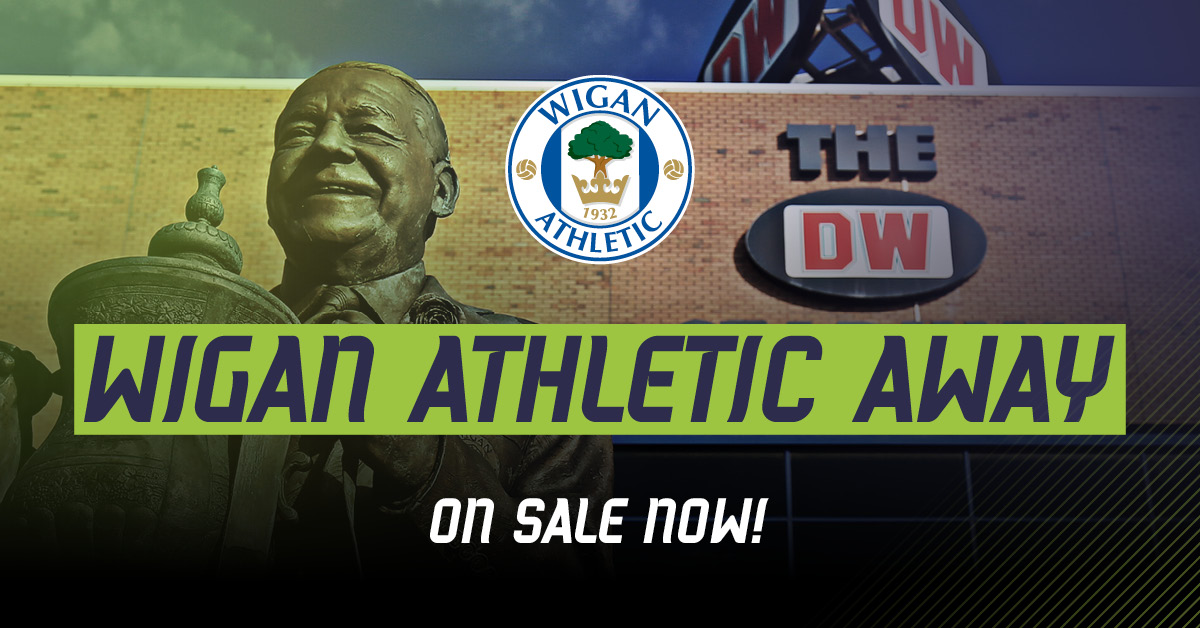 The cash only payments will be accepted at Turnstile P at the following prices:

The draw extended the Rams’ unbeaten run to ten games as they sat just outside the play-off places in seventh. Wigan, however, ended a five-match losing run as they struggled at the bottom of the table.

It was the Latics who had the early chances with Will Grigg hitting the post before Darren Bent cleared Jake Buxton’s follow-up shot off the line. Grigg was denied again, this time by Scott Carson after he was played through.

Tom Ince had a free-kick saved by Jussi Jaaskelainen after 65 minutes to keep the game level and ensured both sides left with a point.

Gavin Ward will be the man in the middle at DW Stadium as the Rams take on the Latics. So far this season he has taken charge of 11 Sky Bet Championship fixtures producing 31 yellow cards and is yet to show a red.

This will be the first match Ward has officiated involving the Rams this campaign.

Ward will be assisted by Mark Dwyer and Geoffrey Russell on the lines, whilst David Webb has been appointed as the fourth official.

Build-up to the clash with the Latics has already begun with a full Preview Show and exclusive interviews with manager Frank Lampard and midfielder Craig Bryson available to watch for FREE now on dcfc.co.uk, the official DCFC app and YouTube.

Friday night will give fans the chance to watch Derby’s table-topping Under-23s with RamsTV broadcasting their game with Man City LIVE and for FREE from 6.45pm.

Saturday afternoon will see Owen Bradley LIVE in the RamsTV studio from 2.30pm where he will be joined by former Rams Kevin Wilson and Marc Edworthy.

Supporters based outside of the UK and Republic of Ireland will then be able to watch every kick of the game (kick-off 3pm) with commentary from Jack Woodward and Shane Nicholson. Streaming options can be found here.

Once the final whistle has been blown, RamsTV will be THE place to be get all the best post-match reaction, including interviews with Frank Lampard and his players, as well as comprehensive highlights packages and a full Review Show.