Tickets for the FA Cup Fourth Round clash against Accrington Stanley at the Wham Stadium on Saturday have now sold out. 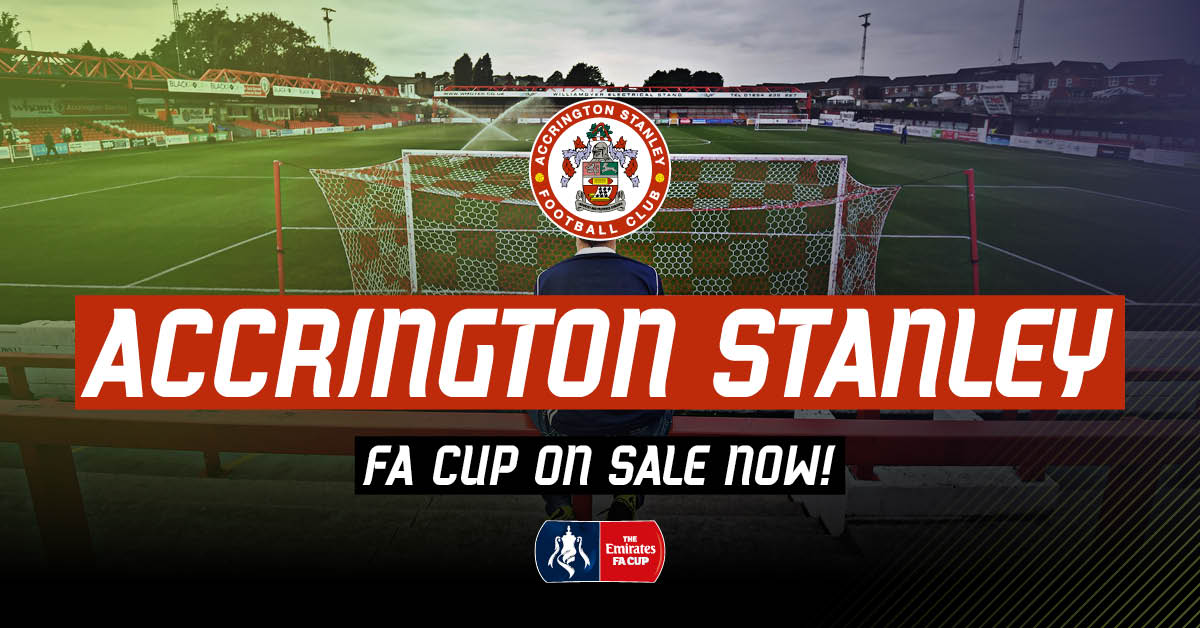 The Rams were allocated 2,691 tickets for the game and those have now been snapped up by supporters.

The Ticket Office has a waiting list ready should any Season Ticket Holders wish to join. To register for the waiting list, please call 0871 472 1884 (option 1) * or call in at the club’s Ticket Office.

Derby booked their place in the Fourth Round of the competition following the penalty shoot-out victory over Premier League side Southampton in the Third Round replay at St Mary's Stadium last Wednesday following a 2-2 draw.