Hat-trick hero Mason Mount has been named in the EFL Team of the Week following his impressive display on Saturday against Bolton Wanderers.

The midfielder had an afternoon to remember as he netted his first hat-trick in English football which took him to 10 goals for the season in the 4-0 home win over the Trotters.

After Craig Bryson opened the scoring for the Rams on the 37th minute, Mount stole the show.

His first goal of the afternoon came during first half stoppage time as he played a neat one-two with Martyn Waghorn and found the corner with a confident finish.

The 20-year-old doubled his tally with a close-range header shortly after the restart whilst he completed his hat-trick on 82 minutes as he met a pass from Ashley Cole and finished past Remi Matthews.

The victory, inspired by the midfielder, moved the Rams to within two points of the Sky Bet Championship play-off places.

Mount has also been named in the Who Scored Championship Team of the Week as well as left-back Cole.

Here is the EFL Team of the Week in full: 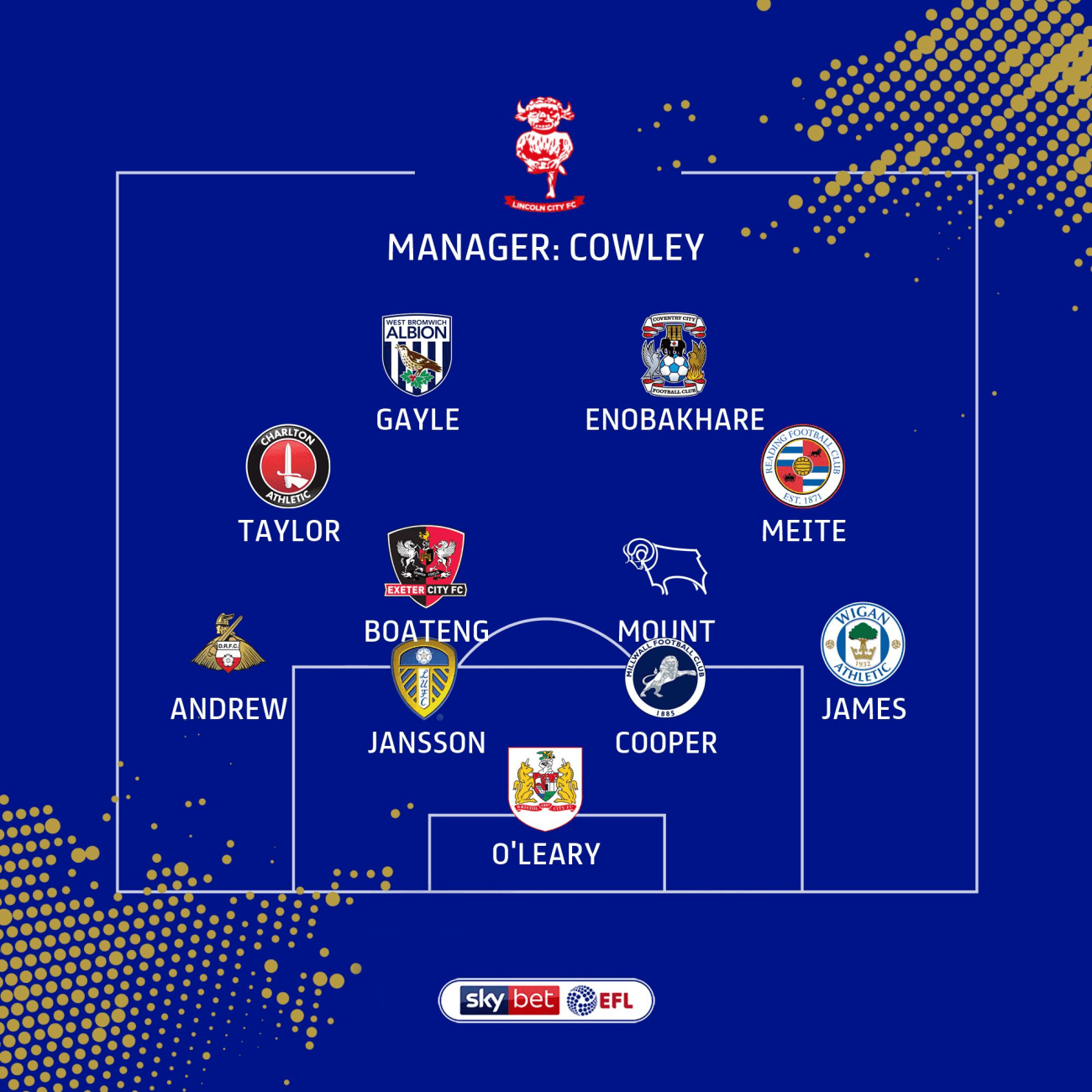