Goalkeeper Kelle Roos and goalscorer Jayden Bogle have been named in the EFL Team of the Week for their performances in Derby County's 2-0 victory against Bristol City on Saturday.

The pair helped the Rams secure a valuable three points at Ashton Gate, which kept them in the final play-off place with two games of the season remaining.

He made 11 saves in total and both players ensured the Rams kept a clean sheet against a fellow play-off chasing side.

Here is the team in full: 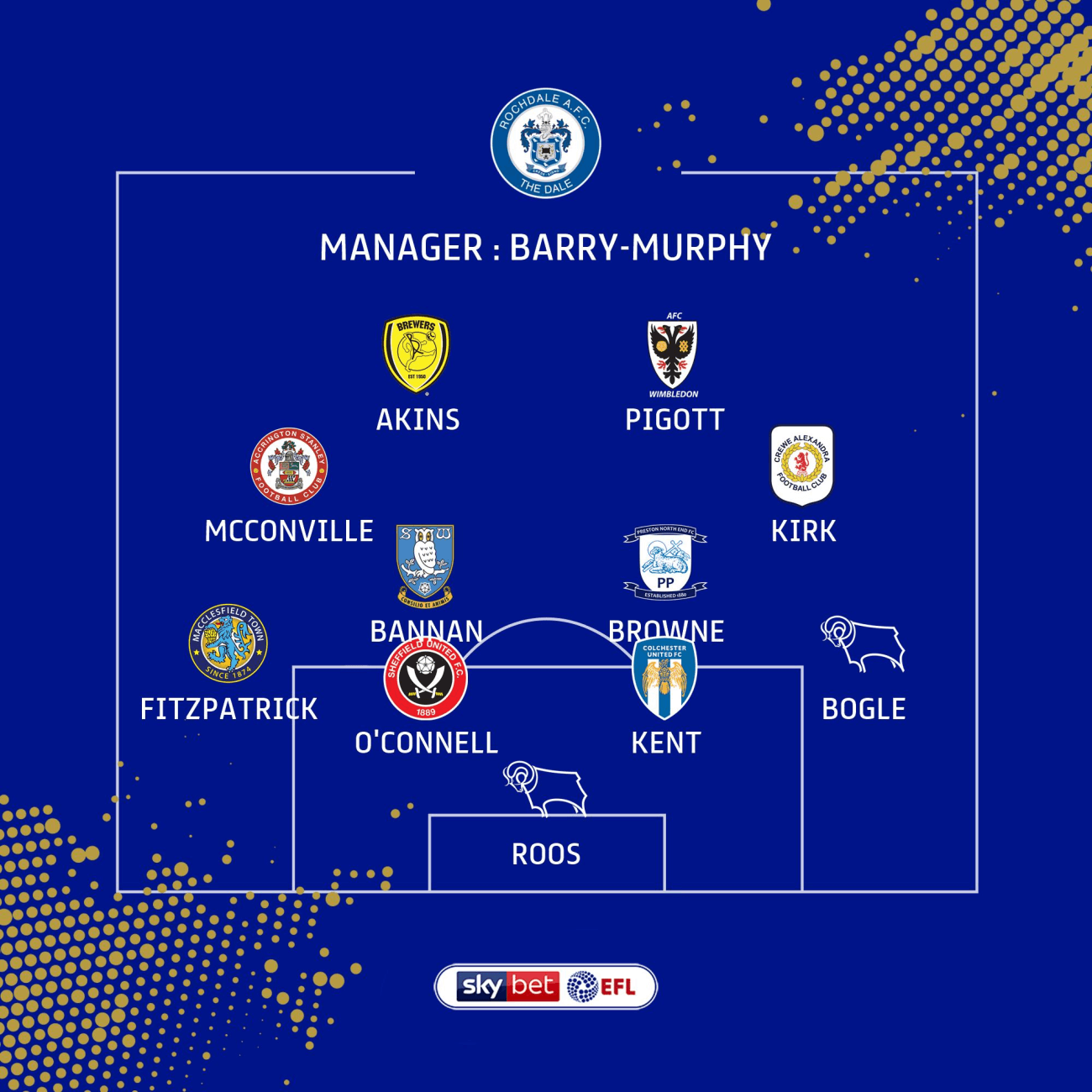