Hat-trick hero Martyn Waghorn has been named in the EFL Team of the Week for his impressive performance the 6-1 win against Rotherham United on Saturday.

The striker had an afternoon to remember as he scored his first hat-trick in English football as the Rams created history by scoring six goals at Pride Park Stadium.

He opened the scoring against the Millers from the penalty spot as he converted down the middle following a foul on midfielder Mason Mount.

Waghorn scored his second and the Rams’ third of the afternoon as he met and cross from Duane Holmes and guided his header into the bottom corner.

The 29-year-old grabbed his hat-trick, again from the penalty spot, with 20 minutes of the game remaining. After Tom Lawrence was fouled, Waghorn stepped up and sent the goalkeeper the wrong way to ensure the emphatic victory which moved the Rams into the Sky Bet Championship play-off places.

His three goals earned him a spot in the EFL’s Team of the Week and here is the team in full. 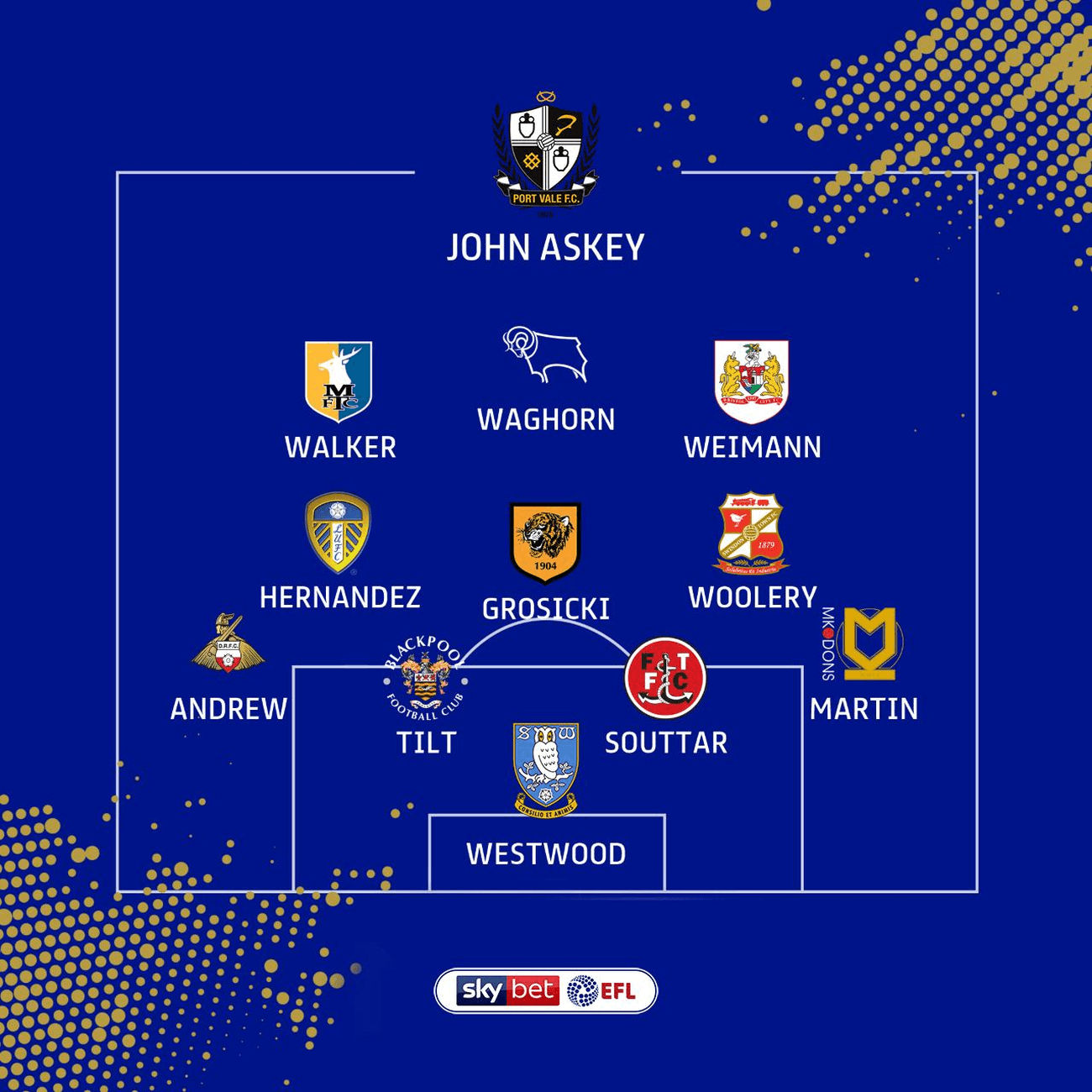