Looking to build on their first win of the season last time out, Derby County Under-18s return from the international break to host Manchester United at the Moor Farm Training Centre this afternoon (12pm kick-off).

After a two-week break, Justin Walker’s side return to Premier League- North action against a side who sit 5th in the division with six points from a possible 12. Following a winning start to the campaign, the visitors have since lost two of their last three fixtures.

Their most recent defeat came against Liverpool in a dramatic encounter that left United travelling home 4-3 losers. In that game, defender Reece Devine was given his marching orders after receiving a second yellow card; the Reds will be without the regular starter against the Rams.

Paradoxically, Walker’s side are entering the game off the back of an emphatic 4-1 win over Middlesbrough. The match left Walker filled with joy and the belief that their first win may be the start of many.

On the win, and looking into the future, Walker said: “This game was huge for us. To know that the hard work they put in throughout the week has paid off will hopefully give us a massive boost and they should be proud of themselves today. Now we have to hope they take this feeling into the next games.”

Perhaps the two weeks off couldn’t have come at a worse time for Derby; after picking up their first win of the season, they will be hoping no momentum has been lost ahead of this latest test.

Walker expressed his frustration surrounding the two-week rest but feels as though his team won’t lose their concentration.

He said: “The break has probably come at the wrong time for us, considering we have only just earned our first win, but that doesn’t mean we won’t continue working hard. This team are feeling good and will be for the next two weeks so, hopefully, nothing will be lost.”

Last season, United posed quite a problem for Walker’s title-winning team. They were unable to better the side on both meetings and only took one point from the side in their away visit at the start of last season.

The last time these two met at Moor Farm, now Premier League capped Mason Greenwood grabbed a brace as Derby fell to a narrow 2-1 defeat after Morgan Whittaker had given them the lead.

Walker will be hoping to end his bad run against the side with his second win of the season. 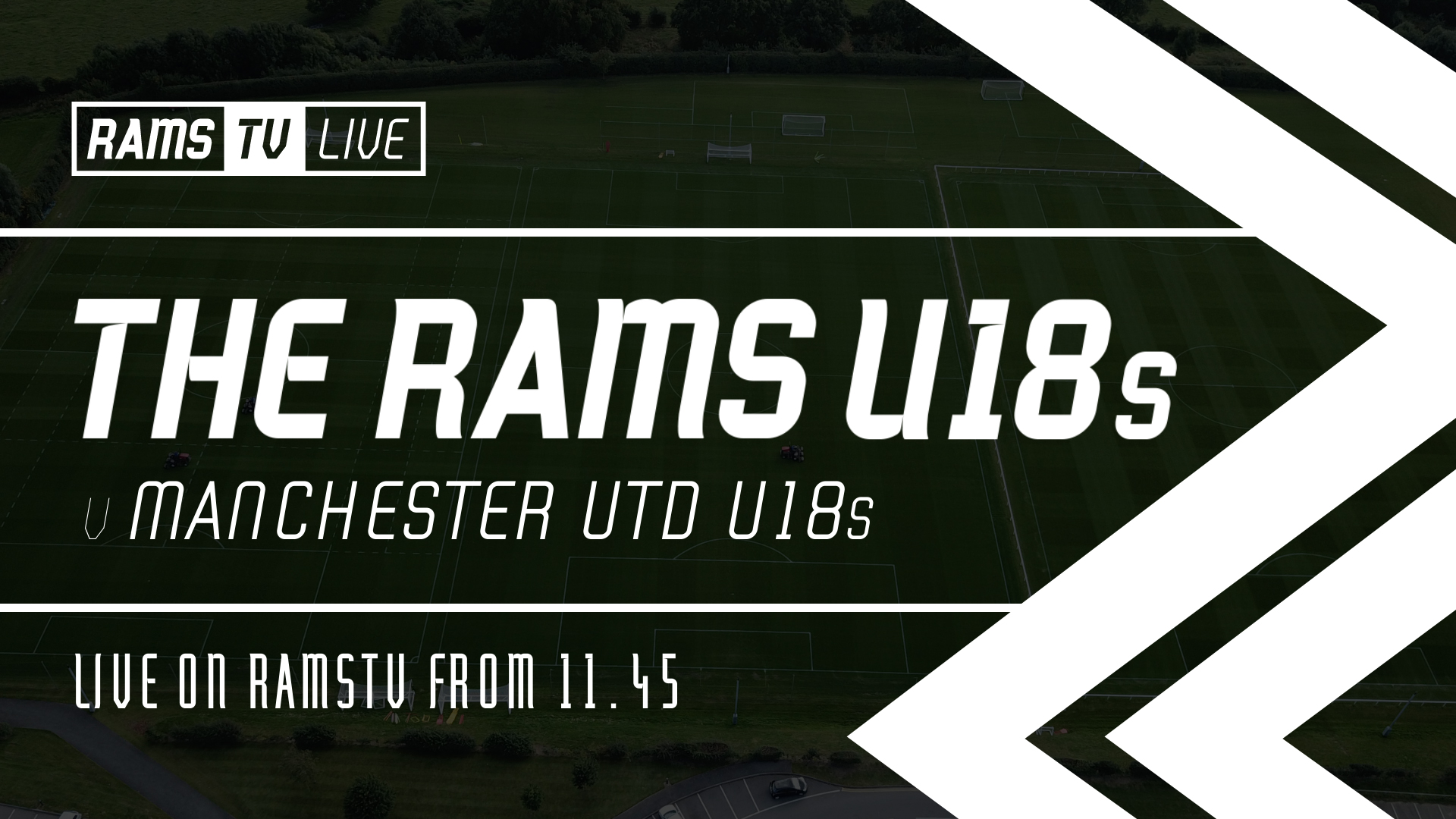