Fans from across the globe can watch Derby County Under-23s in Premier League Cup action on Monday night, LIVE and for FREE on RamsTV. 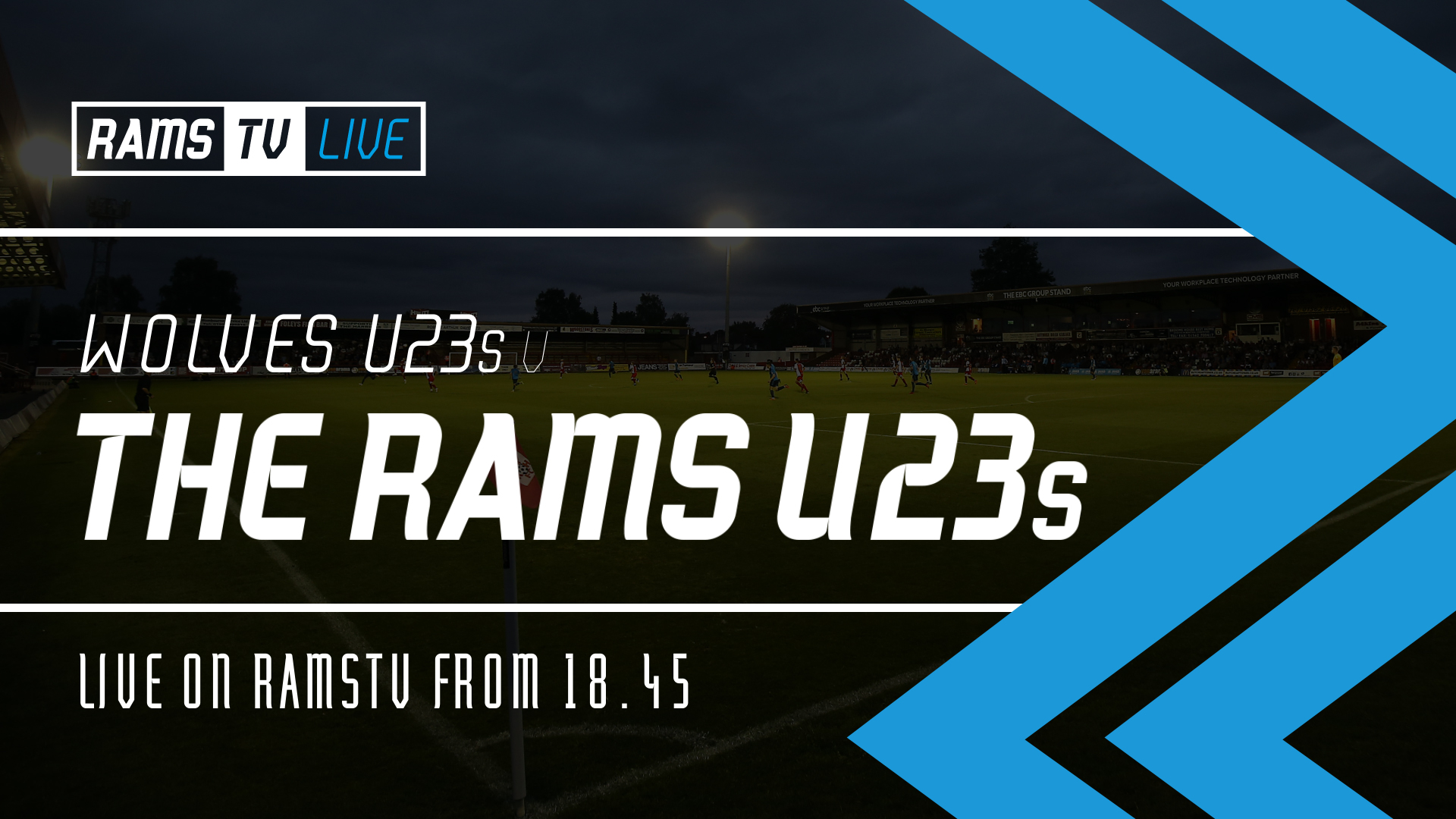 The Rams' Under-23s are currently top of their Premier League Cup group table after picking up six points from their first three games, despite a 2-1 defeat to Wolves in the reverse fixture in early October.

Available to watch in the UK and world-wide on dcfc.co.uk and Derby County’s official app, RamsTV’s coverage of the U23s’ cup clash with Wolves begins from 6:45pm with full team news and pre-match interviews with Under-23s coach Craig Short and winger Josh Shonibare.

02:33
Behind The Scenes At Derby County U19s' Historic Victory Over Borussia Dortmund

Youngster Stretton On Scotland Under-19 Duty

Tickets For Sheffield Wednesday Trip On Sale To Away Members

Cocu: “Another Home Game Unbeaten, But We Had To Win It”

Rams Earn A Share Of The Points Against Terriers