Archie Gemmill will always be a name held dear in the hearts of fans for being part of bringing two Football League titles, the second of which he was captain, to Derby County - and he holds a legendary status that even switching to Nottingham Forest, on the other side of the A52, couldn’t hinder.

Former Scotland international midfielder Gemmill, who is 73 today, joined Derby in 1970 under the management of legendary duo Brian Clough and Peter Taylor.

He was part of the 1971/72 and 1974/75 title successes and wore the captain’s armband in Roy McFarland’s absence in the latter, as well as winning the Charity Shield in 1975.

Gemmill left for Nottingham Forest in 1977 before returning to Derby between 1982 and 1984 to end his playing career, taking his total league appearance record for the club up to 324 appearances and 25 goals.

“When I played, I wanted to win if it was humanly possible,” Gemmill told RamsTV Meets. “From a very early age, everybody knew I am very small, so I had to try and be better than a bigger person.

"I got knocked back a few times because of my size, but I could see it as a plus point for me because it made me be what I am.

“I hated being beaten, it was as simple as that. I was very fortunate where the players at Derby and at Forest, had the exact same temperament.

"There were times in the dressing room where things flared up between players, but it was immediately forgotten about when you went down the tunnel to play. If you weren’t doing your job, you were most certainly told about it and you had to stick up for yourself as well.

"There were a few times where it got out of hand, but at the end of the day, when we crossed the line that was it.”

That mentality and the energy he brought to the game attracted Peter Taylor’s attention and in turn, Clough.

However, his success with the Rams almost didn’t happen.

If it wasn’t for the persistence of Clough to deter him from a move to Everton, a deal that was all but signed for, but wouldn't have linked up with Derby.

After being persuaded to go and meet the Derby manager, Gemmill admitted he lost interest in the meeting, but after his wife invited Clough to stay at their house for the night, the deal was done over breakfast.

“Alan Ball, who was manager at Preston at the time, called me in and said there has been a bid in from Derby County and that we should have a listen to what they had to say,” he explained.

“I said I wasn’t interested at all because all I have to do is sign at Everton. He said to just go and meet him to see if he is like what he is on television. So, I went and had the meeting and the following day I signed for Derby. The thing that eventually got me to sign for Derby was when he was sitting at the kitchen table having breakfast, because he stayed at the house that night. He said to me ‘let’s get down to facts.

What is the midfield at Everton?’ I said: ‘Ball, Harvey and Kendall.’ He said: ‘What chance have you got playing for them? If you sign here, you play for Derby on Saturday.’ That was it, I didn’t even know what I was getting.”

That first meeting entwined the lives of Gemmill and Clough for the decades that followed.

The former midfielder followed the legendary manager to Nottingham Forest, where their relationship slightly soured as he was kept out of the European Cup Final, but they reunited in the 1980s when Gemmill became part of his coaching staff.

The ex-Scotland international fondly remembered his time under Clough at Derby and said he 'could not speak highly enough' of him.

“He was absolutely phenomenal at his job,” Gemmill said.

“They could pick good players, but you have got to be able to get good players to play together. He had the knack of getting the best out of every single player, every week. 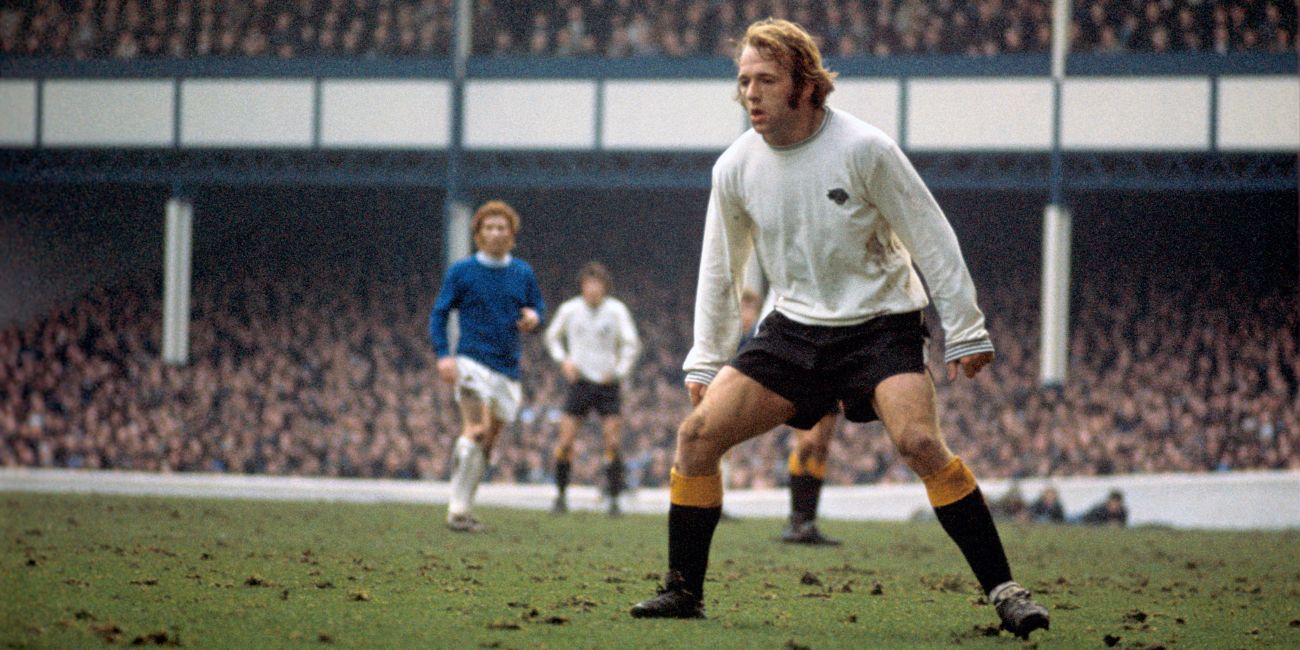 He added: “I thoroughly enjoyed my whole time playing football. I would not change one thing at all. The managers I have played under, some of them have been unbelievably good. The players I have played with have been absolutely fantastic and to be associated with two teams, Derby and Forest, that have been so good has been a pleasure.”