Following the success and popularity of the recent Matchday Relived series, brought to you by 32Red, Derby County recently confirmed that the club will continue to bring supporters more classic clashes over coming weeks - and the latest instalment is coming up on Tuesday night! 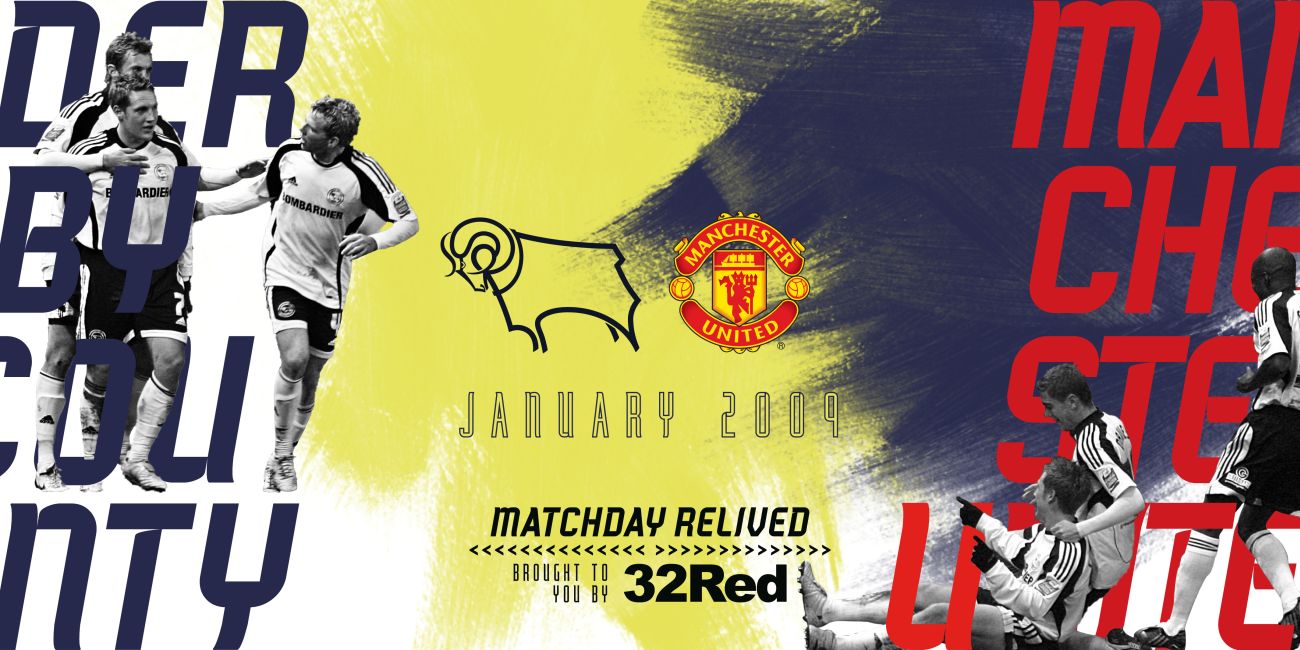 Whilst circumstances currently prevent our bringing you live matchday action, we invite supporters to relive some of Derby’s key results and most memorable games from over the years.

The Rams will continue to bring the 32Red Matchday Relived service to supporters, in the Saturday at 3pm and Tuesday at 7:45pm timeslots, and the upcoming games will be communicated to supporters on a weekly basis.

Supporters have, so far, enjoyed some memorable clashes from recent years to enjoy their Derby County football fix.

And we've got more thrilling encounters for you to enjoy – and you won’t want to miss them!

Again, make sure to join Colin Gibson, who will be accompanied by club ambassadors Marc Edworthy and Michael Johnson for a pre-match chat, before RamsTV bring to you the full 90 minutes of action.