Derby County defender Craig Forsyth admitted the Rams were not good enough as they were beaten 2-0 at home to Reading in the opening game of the 2020/21 Sky Bet Championship season.

Two goals at the end of the first half took the game away from Derby as they struggled to break down a stubborn Reading defence.

Lucas Joao scored five minutes before the break, and five minutes later, he turned provider as he set up Ovie Ejaria to score from close range.

After the game, Forsyth gave an honest assessment of Derby’s performance.

“It was not good enough from any of us,” he told RamsTV. “That is exactly what was said in the dressing room afterwards.

“Defensively they were poor goals to give away and we didn’t test their goal really until the last minute with Jack Marriott's shot.

“It’s the first day of the season, everybody is still getting up to speed but it is not an excuse. We know it is the opening day, we know what is at stake and we wanted to get off to a good start, to put ourselves in a good position.

“There is a long way to go, but you put the work in pre-season and you want to get off to a good start and I think that is the overwhelming feeling in the end, just the disappointment that we have put in all that work and got off to a bad start.

“We have let one away today and we need to put it right on Tuesday against Preston in the Carabao Cup.”

The way the Rams conceded their goals was something which particularly frustrated Forsyth.

“The first was a set piece,” he said. “We said it last year, we gave away too many goals from set pieces and that’s what we needed to improve on. 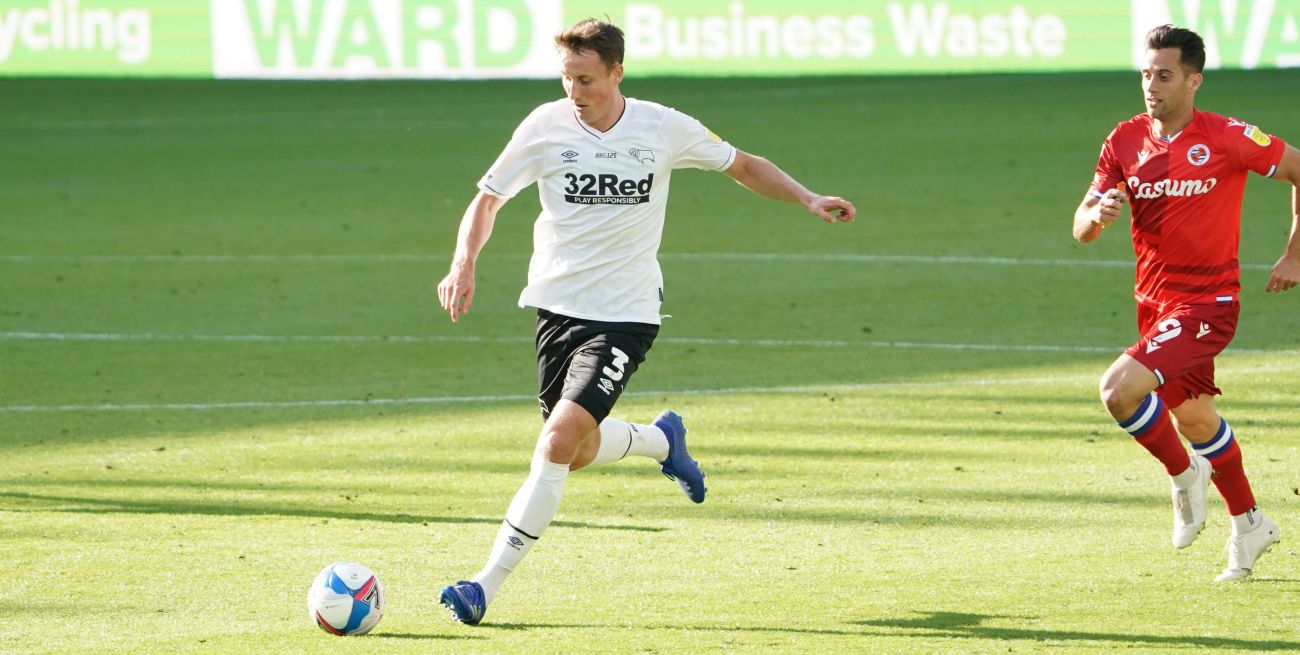 “It is not good enough from a team perspective. The second one was just too easy for them to get in, so we have plenty to work on.”

And there is a quick turnaround for the Rams now who face Preston North End at home in the Second Round of the Carabao Cup.

“This season is going to be fast and furious, so we have a quick turnaround now,” Forsyth stated.

“We will get this out of the system and look forward to Tuesday.”