The 22-year-old joins the club from Lech Poznan, who play their football in the Ekstraklasa, Poland’s top division.

A full Polish international, with three full caps to his name, the pacey winger arrives at Pride Park Stadium ready for the trials and tribulations of the Sky Bet Championship.

Here is a little more about the Rams’ new signing…

Jóźwiak spent the early part of his life with local Polish sides, however, his potential was evident from all that watched him. He was eventually picked up by Lech Poznan in 2011.

He spent four years in their youth system, creating and scoring plenty of goals, before he eventually made his first-team debut at the age of 17 in 2016.

Whilst it was in a losing effort against Jagiellonia Białystok, his career was up and running. He would make a further 12 appearances, scoring one goal which came in the final game of the season. 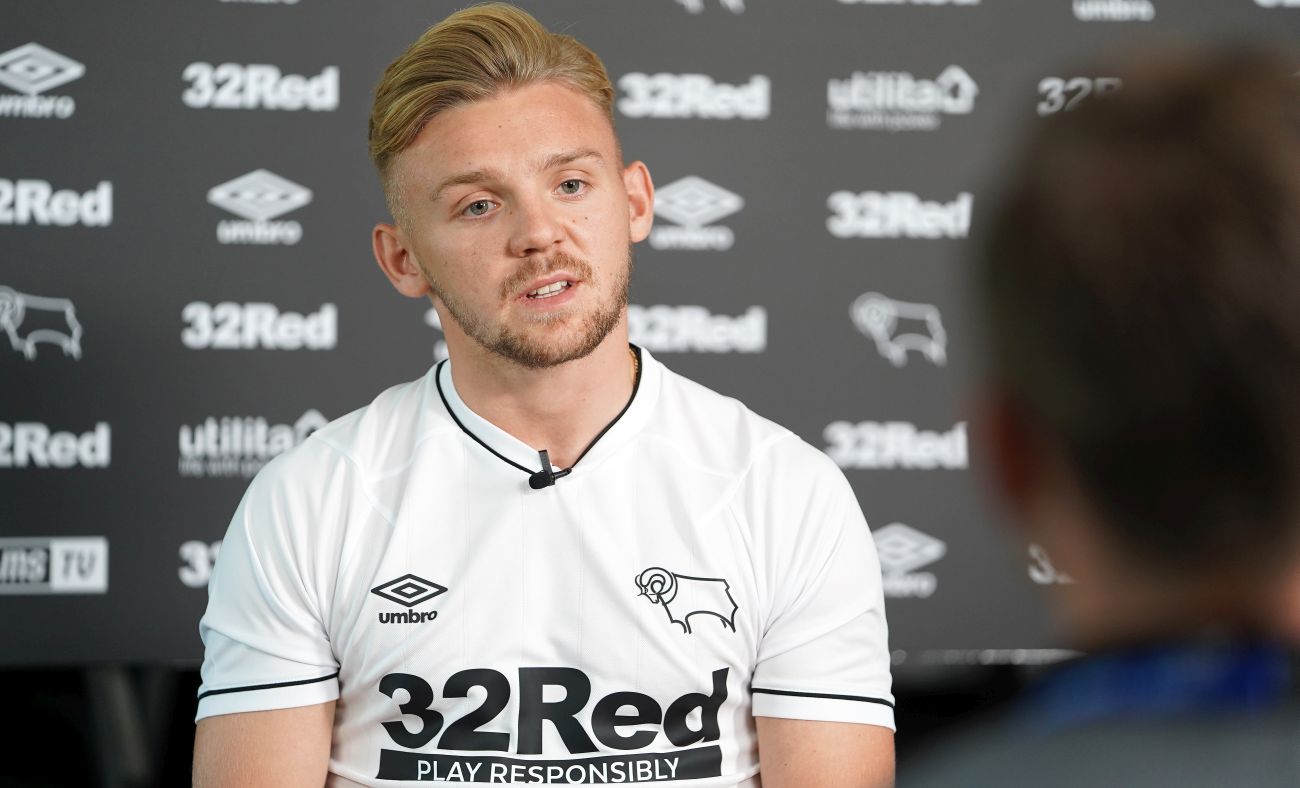 That first season would also end with silverware for the youngster as he came off the bench in Lech Poznan’s 4-1 victory over Legia Warsaw in the Polish SuperCup Final.

The following season, 2016/17, Jóźwiak spent time on loan with GKS Katowice in the Polish Second Division as he started to learn his trade in the professional game.

He scored twice in 12 appearances before really making his mark in the Poznan first team.

The winger became a regular feature in the Lech Poznan squad during the 2017/18 campaign. He played 20 times in total and contributed three goals in the league, as well as another strike in the Europa League.

It was not just his goalscoring that was catching the eye, it was his pace, trickery and delivery from out wide that saw him regarded as one of the most promising players in the Polish leagues.

He played regularly during the 2018/19 season, again contributing both goals and assists before enjoying his best campaign the following year. 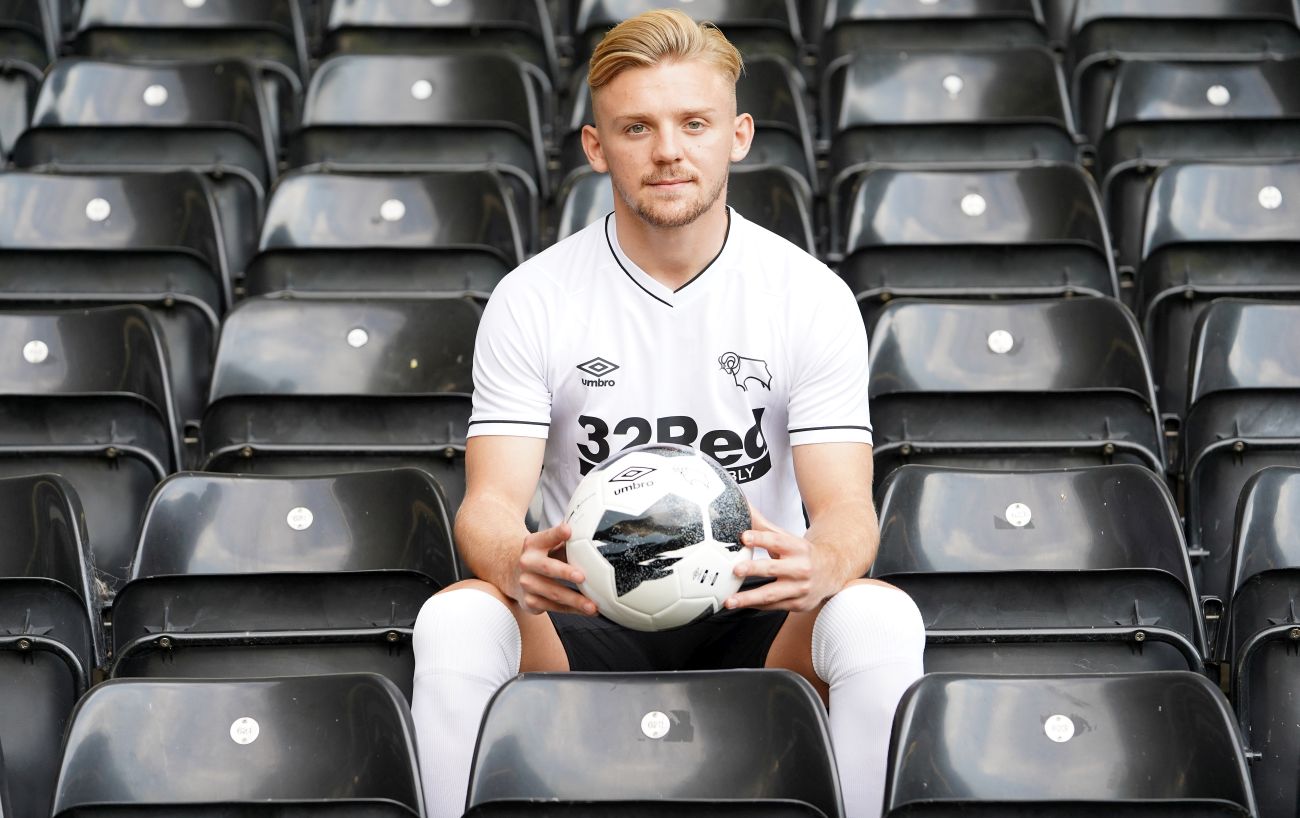 Jóźwiak’s goal return was good. He scored nine in all competitions and assisted seven times. His impressive form saw him called up to the full Polish national squad for the first time.

His ability to switch wings effectively made him a good option for Lech Poznan.

In total, the 22-year-old played 148 times in all competitions for the Polish outfit, scoring 22 times and contributing 17 assists.

Jóźwiak has always been on the radar of Polish scouts since a very early age. He first donned the international jersey in 2013 as he was selected for the Poland Under-16s squad at the age of 15.

His progression through the ranks was evident. He played over a dozen games for the club’s Under-17s, but at the same time, he was switching between the Under-18s and Under-19s also.

Jóźwiak’s club form earned him a regular spot in the Under-21s side where he would play 14 times, scoring once, whilst his first call up to the national squad would not be far away.

With Derby County’s Krystian Bielik in the squad too, Jóźwiak would make his international bow in November 2019 in a 3-2 victory over Slovenia.

He came on as an 86th minute substitute, replacing Sebastian Szymański on a proud day for both himself and his family.

He has gone on to make two further appearances for Poland, both in the Nations League. He played 71 minutes against Holland in a 1-0 defeat, whilst three days later, he played the full 90 minutes as he helped his country beat Bosnia-Herzegovina 2-1.