Derby County’s Krystian Bielik believes he is ‘not far away’ from returning to action following a lengthy period out of action after rupturing his Anterior Cruciate Ligament (ACL) in January of this year. 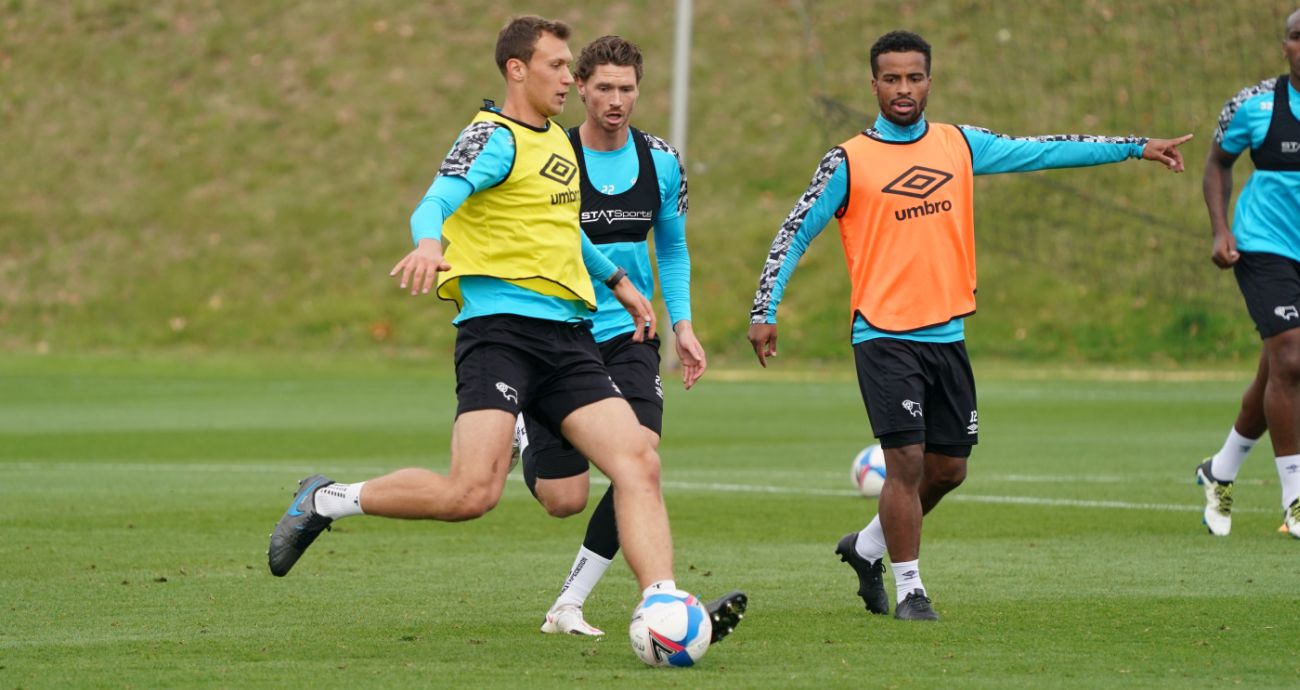 The 22-year-old midfielder, who can also play in central defence, sustained the injury in an Under-23s fixture against Tottenham Hotspur and has spent a prolonged period on the sidelines.

Bielik, who joined the Rams from Premier League side Arsenal early last season, underwent surgery soon afterwards to begin the long road back to fitness before the COVID-19 outbreak halted all football for a period of three months.

That allowed the Polish international precious time to recover from his operation and to start building up his strength to return to light training as part of his rehabilitation work.

After the season’s restart in June, Bielik was back out on the grass and doing work on his own with Derby’s physios and fitness coaches.

Over the last two months, he has stepped up his rehabilitation to the next level and gradually returned to contact training.

Bielik regularly joins in physical sessions with his team-mates and mentally he is getting stronger too.

It has been a long journey for Bielik, who is now looking forward to being back on the pitch in the future - when the time is right - and helping the Rams climb the Sky Bet Championship table.

“I’m nearly there,” he admitted, speaking to RamsTV. “I’m back with the team in training.

“When I watch matches from the stands, I feel like I want to be on the pitch and help the lads. I’m looking forward to being back.

“I’m still making myself stronger and stronger and when the time is right, I want to be ready to go on the pitch, be ready and fight for the team and myself.

Bielik has made 21 appearances for Derby since signing from Arsenal in August 2019, while he also has three senior caps to his name for Poland.