Derby County midfielder Jason Knight has been promoted to the Republic of Ireland’s senior squad for their upcoming UEFA Nations League match against Finland.

The Football Association of Ireland announced on Sunday evening that Knight was one of five players to be added to Stephen Kenny’s squad for the game.

Knight, who has been capped by his country at various youth levels, will join the senior Irish camp in Dublin before they travel to Finland on Tuesday for Wednesday evening’s UEFA Nations League match in Helsinki (5pm kick-off UK time).

He was expected to feature for Ireland’s Under-21s against Italy on Tuesday in an UEFA Under-21 2021 Championship qualifier, but the Dublin-born midfielder has now been handed his first-ever senior call-up.

The Academy graduate will link up two former Rams players in the Ireland squad in midfielder Jeff Hendrick, who signed for Newcastle United this summer on a free transfer after leaving Burnley, and Nottingham Forest’s on-loan Fulham defender Cyrus Christie. 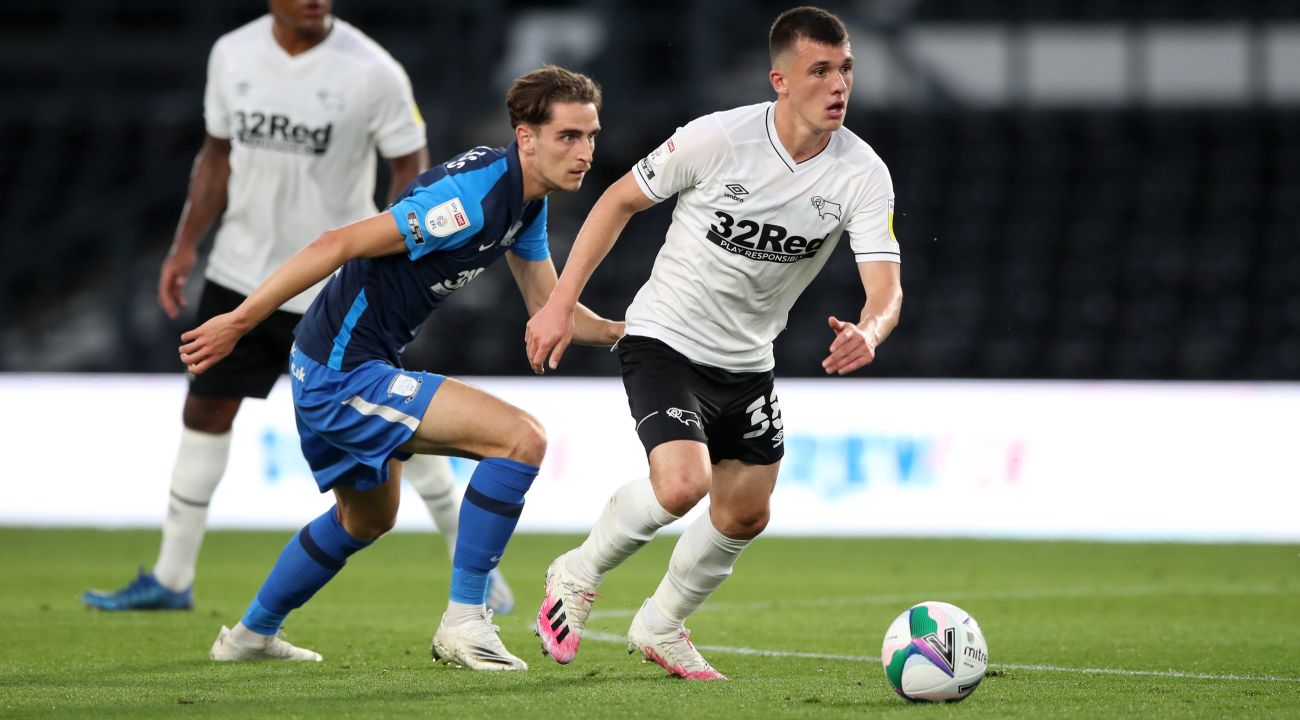 Knight, who is 19, is the only player in Phillip Cocu’s squad to have started all six first-team fixtures to date in the 2020/21 campaign.

The youngster has made 41 competitive appearances for Derby, scoring seven times, after making his senior bow at the start of the 2019/20 campaign.