Isaac Hutchinson will link up with the Derby County Under-23s after joining the club on a two-year deal from Sky Bet League Two side Southend United. 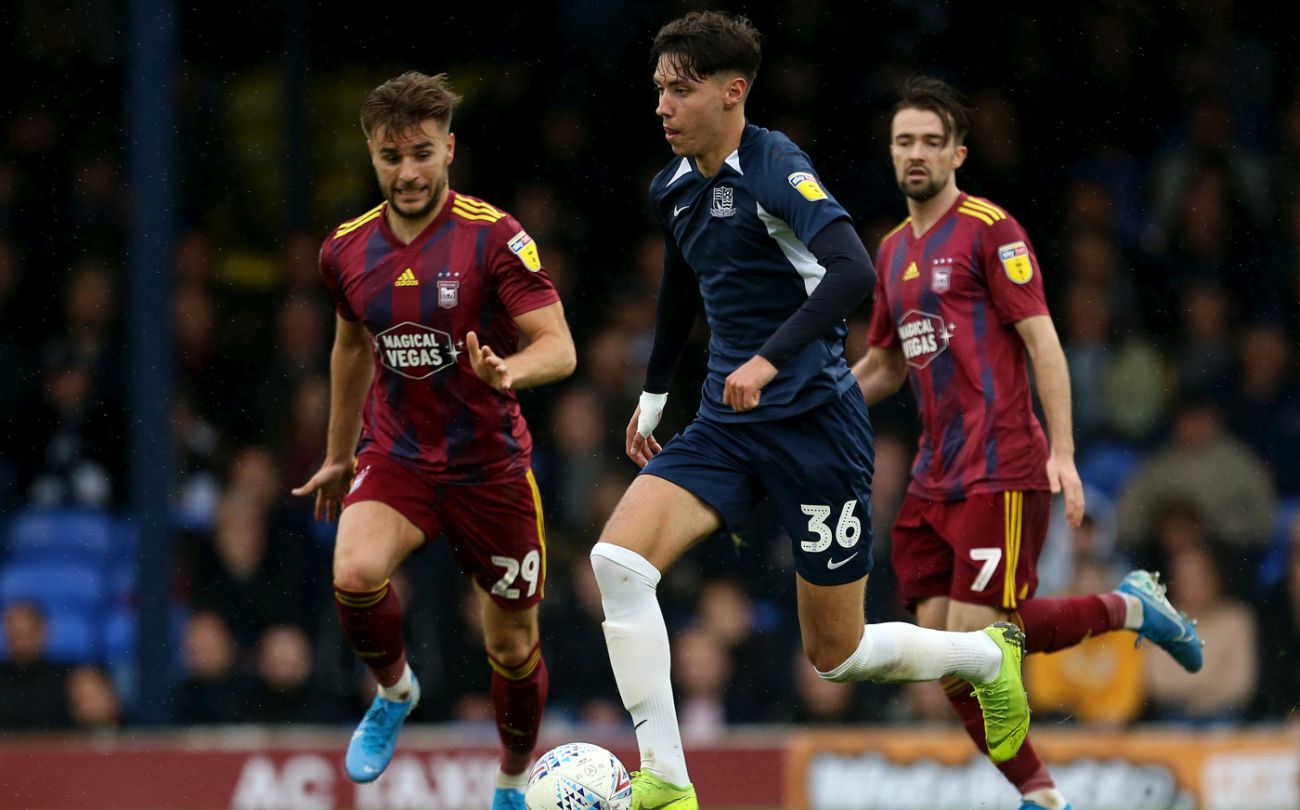 The midfielder joins the Rams following a four-year spell with the Shrimpers which saw him make 40 first-team appearances in total, scoring two goals.

He scored one minute into his professional debut in a Football League Trophy fixture against Cambridge United in September 2018, whilst his other goal came in October 2019 in a Sky Bet League One fixture against Doncaster Rovers.

Prior to that, Hutchinson progressed through the youth ranks at Premier League side Brighton & Hove Albion before joining Southend United in 2016.

He has played three times for Mark Molesley’s side so far this season but will now go into Derby’s Under-23s for their Premier League 2 campaign.